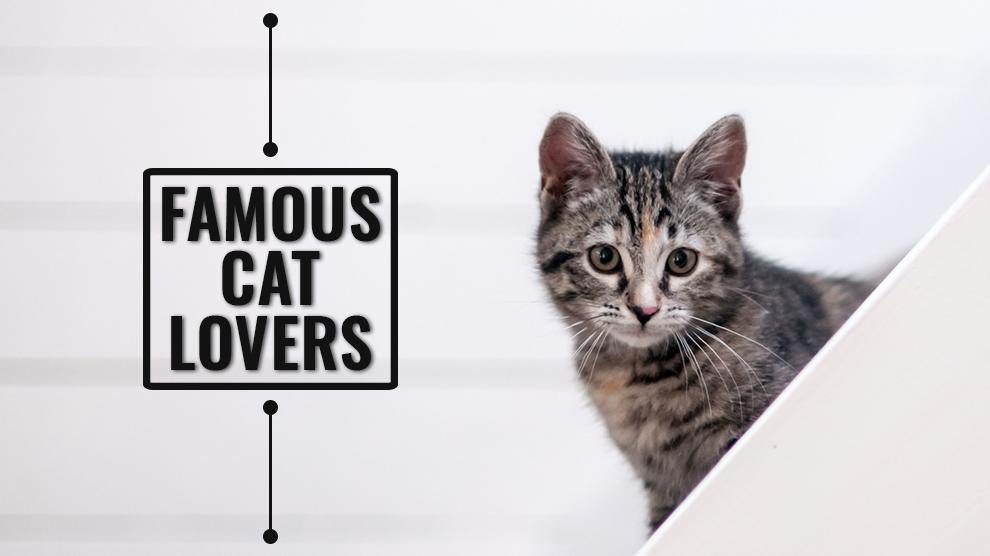 Cat lovers have loved even worshipped cats. Queen Cleopatra of Egypt loved her cats to a great extent.

She was the one who made “cat eyeliner” famous.  There are plenty of cat wellwishers throughout world history that most of you would have overlooked.

Take a look at some of the most popular cat lovers.

According to reports, Meghan’s mom Doria rescued a feline some years ago. It was named “Archie.”

Friends claim, “Meghan loved spending time with him. It’s no real surprise that she loved Archie so much. The cat died when Meghan was studying in college. 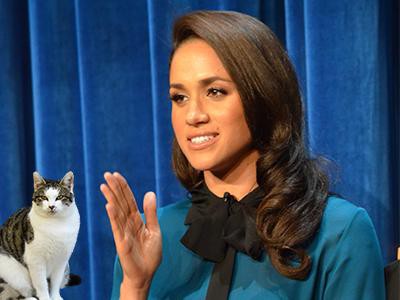 Meghan’s friends believe she may have chosen this particular name due to her love for her cat.

Pop legend Michael Jackson loved a Chimp named Bubbles. Back in his early days, he received pocket money once a month. He bought a cross-eyed cat from the nearby shelter. 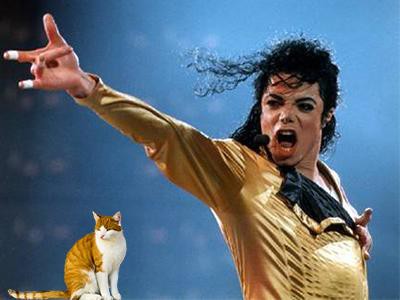 After going solo, he upgraded himself to a moggie. Later, he migrated to buy a tiger cub. 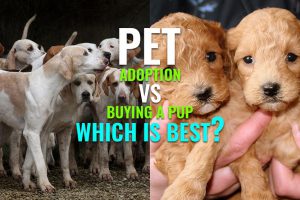 Pet Adoption Vs Buying A Pup – Which Is Best?

Pets And Humans Have Always Supported Each Other And Have Cultivated A Supreme Interspecies Bonding. Pet Adoption Vs Buying A Pup - Which Is Best? Check Out.
Read More
Back to Index

Doris Day was known for his pet care more than her acting prowess. The world knows her for excellent advocacy and love for the four-legged friend. 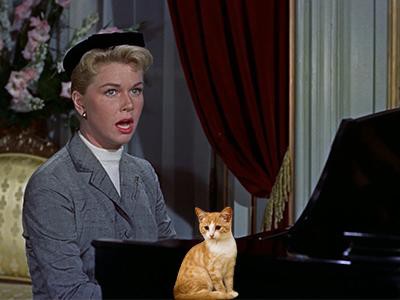 In the late 70s, she formed the DDAF or The Doris Day Animal Foundation. This is a nonprofit, national organization that meets one cause, love and care for animals.

Pablo Picasso’s paintings adorn the walls of the rich in various parts of the world. He is a big cat lover. They found a way to enter his art on various occasions. 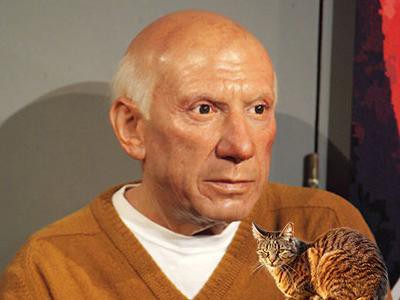 The French word for “kitty,” this Siamese cat played a vital role in Picasso’s life. 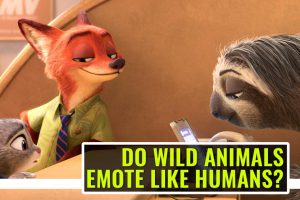 Do Wild Animals Emote Like Humans? What Is Anthropomorphism?

It Is A Sad Mistake To Believe Animals Can Identify Our Emotions Or Think As We Do. Do Wild Animals Emote Like Humans? What Is Anthropomorphism? Check Out.
Read More
Back to Index

Lincoln received two cats from Seward, the then Secretary of State. 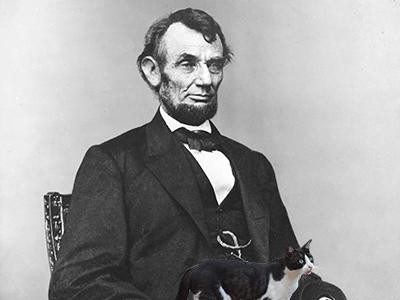 The president loves his cats so much that he named them Dixie and Tabby. He once fed Tabby during an official dinner.

An iconic novelist, he made many contributions to the writing world. But, he is also known for his love for felines. He had a precious cat named “Bambino.” 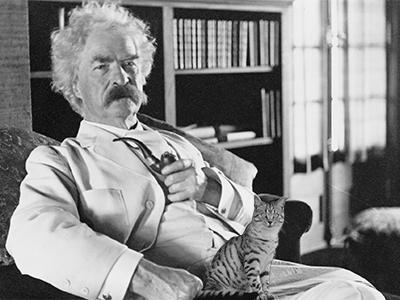 When it went missing one day, he put an ad in the New York newspapers with the hope for reuniting with his tabby. The ads described the Bambino as “large and intense black.” Mark even offered $5 reward for his Bambino.

Nightingale was crazy for cats. She once quoted “cats possess more sympathy and feeling than human beings.” She owned more than 60 cats in her lifetime.

And, Nightingale was the responsible cat owner. She used to prepare and serve meals for her felines. 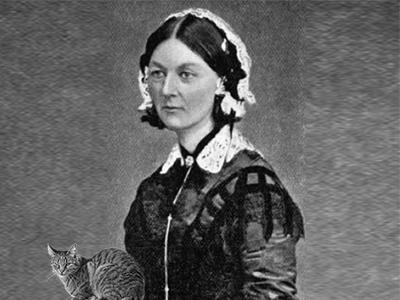 When she was bedridden, her tabbies gave solace and comfort until her death. Nightingale even made arrangements for her devoted cats before her demise.

The 30th President of the United States, Calvin Coolidge (1872-1933), had a renowned orange cat named “Tiger” in the White House.

The President called Tiger with the nickname “Tige” and the cat often draped around Coolidge’s neck while he walked around the White House.

On the night of March 20, 1924, Tiger slipped out an open door and was found missing. The alarmed President initially dispatched the staff to search the executive mansion and grounds.

Later, he put the city police on alert to look for his Tiger. But, all the efforts went in vein. 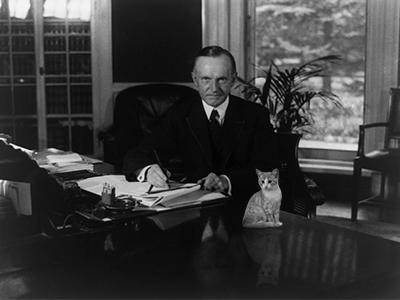 The desperate president finally ordered for radio broadcast for Tiger in the WCAP radio on March 24. The listeners were asked to call the White House if they had any information about “Tiger.”

One of the listeners, Captain Edward Bryant, found a sleeping cat in the Navy Building, which is located half a mile from the White House.

When Bryant greet the president’s usual greeting “Here, Tige!” the cat ran over to him. Later, it went back to the arms of Coolidge.

Coolidge got a new collar for Tiger that displayed “My Name is Tiger. I live at 1600 Pennsylvania Avenue.”