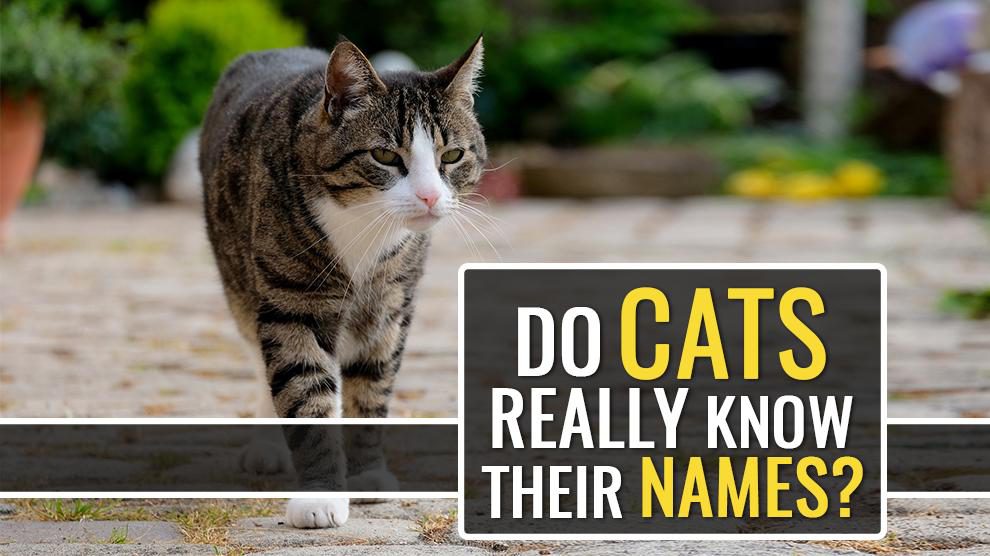 Kitty Cuties! Recent research claims domestic cats can actually respond to their name but don’t care too much.

Canines will come when you call, but what about felines?

Previous research has shown that parrots, dolphins, and felines recognize and identify their names. Until now, researchers were not cent percent sure about this.

A recent study at Japan’s Sophia University has concluded that felines can recognize their name.

The team headed by Dr. Saito designed a new idea to check their theory.

All the cats were confined in a room. The researchers played a recording uttering four different words and then their name.

The team used the same set of intonation and voice throughout the experiment.

They listen but seldom respond

Researchers noticed the cats response while listening to the recording. The cats moving to the words, the observed a small tail movement.

They realized that felines can recognize when their names are called out. The team of researchers used a four-point scoring system to rate this experiment. They say it is true the felines know what they are called.

Almost 9 cats showed an uptick movement when their name came.

Do Cats Really Understand or Recognize their Name?

The team now repeated the same test with a new set of cats trying a new voice mentioning the names and words. They then carried the experiment for the third time using their owner’s own voice to a different set of cats.

In all the cases, Dr. Saito concluded it was clear the felines could recognize its name. In fact, whether it really understand that it is their name being played is not clear.

Scientists claim the word is identifiable because of punishment and reward association. Cats are actually standoffish.

Earlier reports have proved that felines can identify their master’s voice. Only some cats seldom respond when to their name.

Critics point out that this research proves cats can identify familiar sounds.