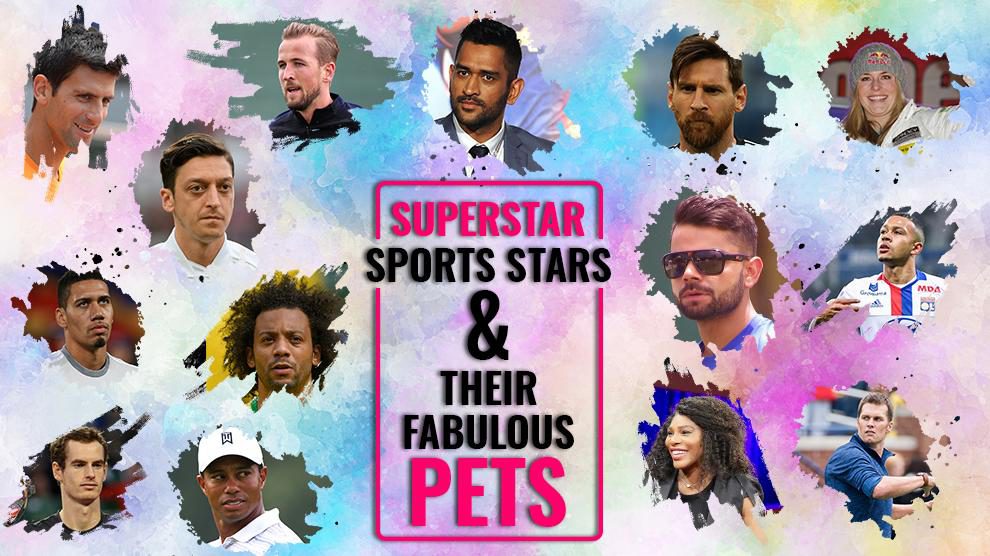 In the list, there are exceptional soccer players who played around the grass grounds at last years FIFA 2018 in Russia.

Check out these 10 best pet companions of all these celebrity sports stars. 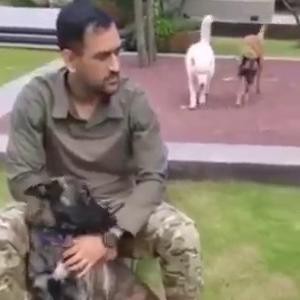 MS Dhoni’s liking for pets and especially for dogs are world known. He owns a small pack of dogs and he often shares pictures of Sam, a German Shepherd, and other dogs. 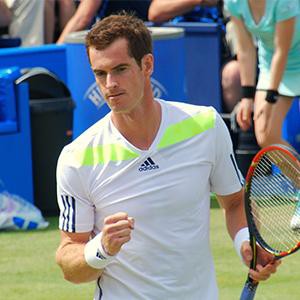 He named the dog Rusty after Lleyton Hewitt who was one of his favorite players on the circuit. Another dog was named Maggie May after the popular Rod Stewart song. 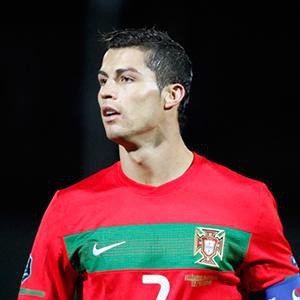 He is often seen with his lovely buddy on social media. 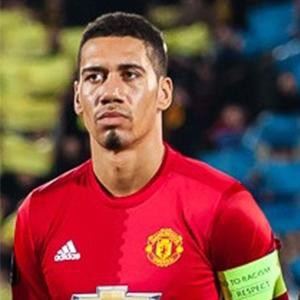 This dog has gained a reputation for being the most pampered canine on the football circuit because of its lavish lifestyle. 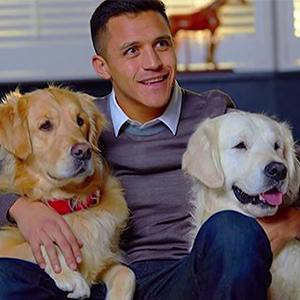 One of Chile’s key player, Alexis Sanchez loves to play fetch games in his house with his happy and cheerful,  lovely Golden Retrievers, Humber, and Atom. 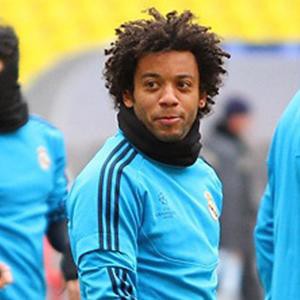 Brazilian football champion is a proud owner of six dogs. 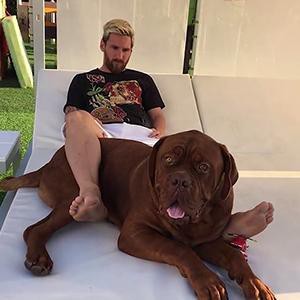 This master football magician is not only the most adored football star in the world but an incredible hands-on dog parent of Senor Hulk, a French Mastiff. 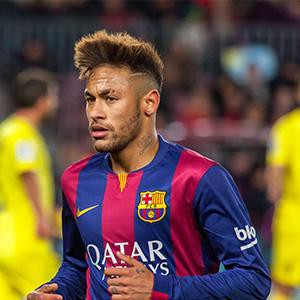 Neymar Jr or Neymar is another FC Barcelona footballer and the main player in the Brazil team, he owns Poker, a fabulous Golden retriever. 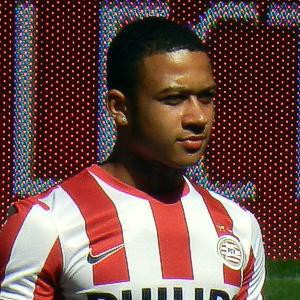 Dutch football star Memphis Depay can be seen on the streets with his Chow-Chow, Simba. 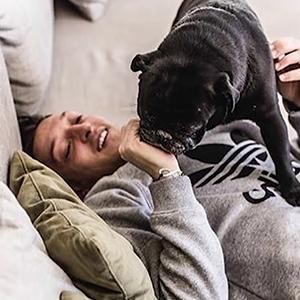 Mesut Ozil, a German player known for his on-field antics, owns a pug named Balboa. He named him after the Stallone’s  character from the movie “Rocky.” 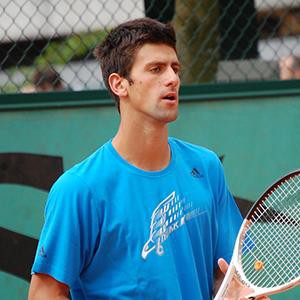 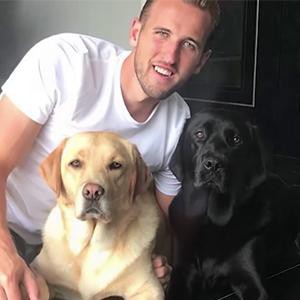 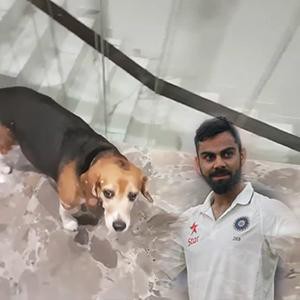 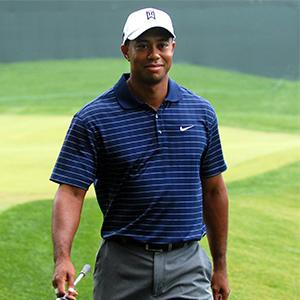 Golf champion Tiger Woods has lovely pets at home. They are named Taz, Bugs, and Yogi. 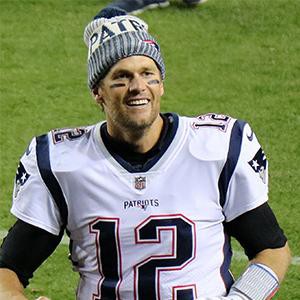 New England Patriots player Tom Brady loves to walk along with his dog Lua in the streets of  Boston. 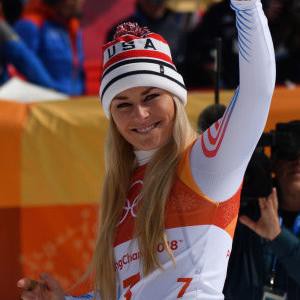 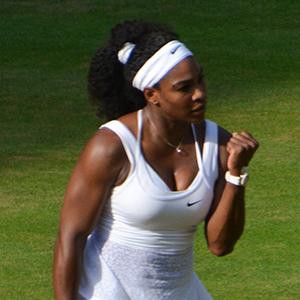