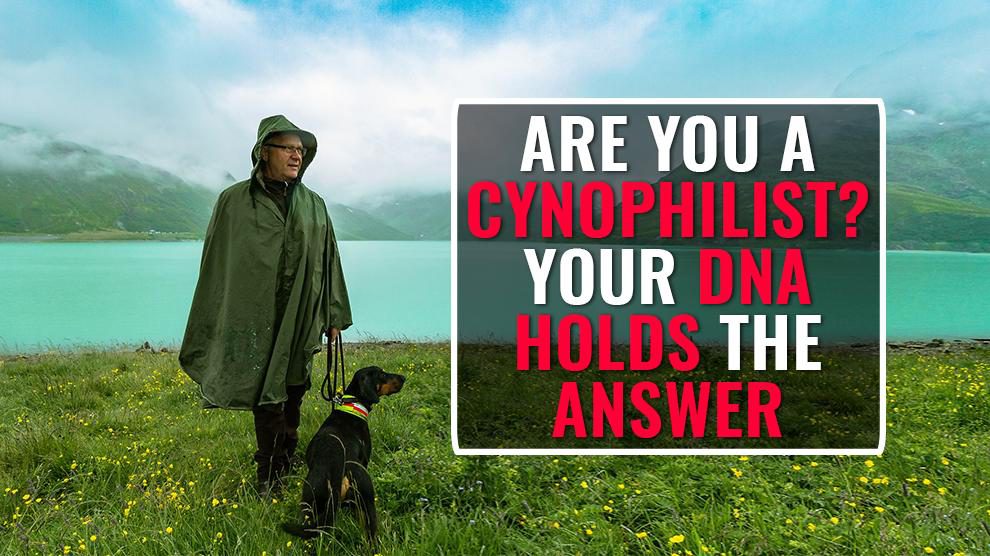 Are you cynophilist? What is a lover of dogs called?

It is cool to just call them “Canine lovers.” This is enough to make others understand that they are dog lovers.

A person who loves dogs is known as a “Cynophilist.” Cynophiles are people who love different breeds, but, may have a strong liking for a one specific dog breed.

A team of researchers was already well aware of the fact that certain behavioral traits were seen in dog owners and not in cat owners.

Since researchers are more or less convinced that there are regular genetic influences, it is definitely a natural progression to learn whether genetics play a role in determining one’s love for cats and dogs.

This research group used different research tools which helped them to analyze this question.

The next step was studying two dog registries. They were at the Swedish Kennel Club and Swedish Board of Agriculture. Swedish laws make it mandatory for all dogs owners to register their details.

The main reason why the twin details were vital is that the best powerful way to find a solution is to study twins.

There are two different types of twins. One is fraternal and other is identical. Identical twins come into existence when a single sperm cell is fertilized by a single egg to create a “zygote.”

As that develops, the zygote splits into two separate individuals. The beauty of this formation is that these two persons have an identical genetic sequence.

It means the resulting persons will be of the same gender. They will look, behave, and share every trait.

These twins who come from the same cell or zygote are medically called “monozygotic twins.”

Contrast these twins to fraternal ones, fraternal twins are formed when two different sperm cells and two egg cells develop in the womb.

They might not behave or look the same. These twins are medically called “dizygotic twins.”

Irrespective of whether we deal with fraternal or identical twins, both the pairs share the same culture.

The Swedish researchers analyzed 35,000 twins. They were first categorized into fraternal and identical and then whether each had a dog or not.

The researchers proved that fraternal twins had lower tetrachoric correlations and concordance rates.

Researchers conclude that 50% of pressure we undergo to not own or own a dog depends on our genetic makeup. The remaining 50% is influenced by different factors such as personal culture or histories.

This is the reason why some pet parent has a higher innate feeling to care for pets than the rest.