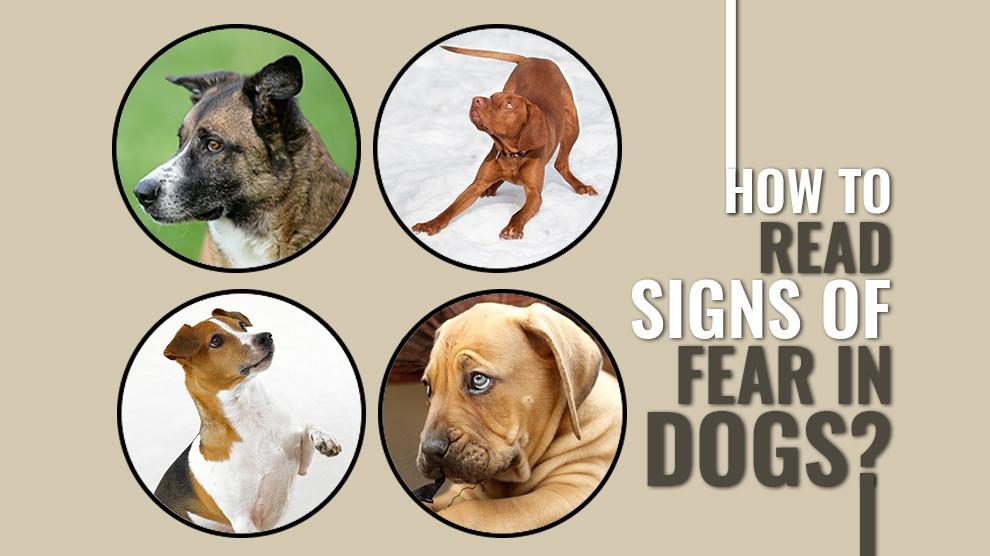 How to easily identify a fearful dog?

Don’t worry! Take a look at some simple ways puppies “communicate” that they need their own space, and wants to be left undisturbed.

We have identified five simple and effective signs dogs use to communicate their fear.

A canine who is avoiding an unwanted approach may exhibit one of the different avoidance behaviors. The dog may beg to be grabbed or look around frantically.

This dog wants to get out of that situation. More important behaviors include looking away or hunching his body to appear as small as literally possible.

This dog is not keen to be your canine’s BF. On the other hand, he wants to escape from that situation. A forced arrangement may not go well. It can even cause a fight. 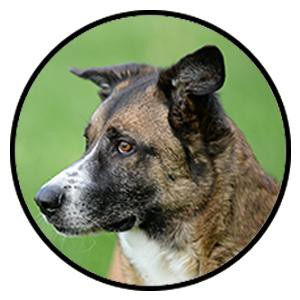 If a canine’ ears are sideways and flattened like airplane wings, leave him alone. The same response holds good when ears are hyper-focused and straight up.

If the ears appear flattened and down, displaying a sad expression, the dog is ideally worried.

Keep walking and don’t disturb him. 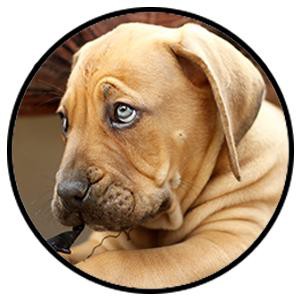 When dogs are stressed and anxious, they show more of the whites of their eyes. Ideally called “half moon eyes” or “whale eyes” in the dog kingdom, these signs are the most common signs of fear mostly seen in our pet companions.

A dog who squints or blinks excessively may try to tell you your pet is trying to dominate him. 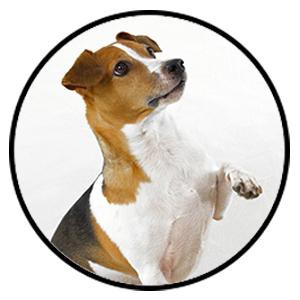 If the canine you are closing in raises one paw and stands still, please understand that he is frightened.

Like an undertrial waiting to escape, he is keen to bolt. When the dog understands he cannot, then he is forced to react.

You should understand that it is in no way personal, and kindly respect and leave your dog’s space.

The Tuck and Duck 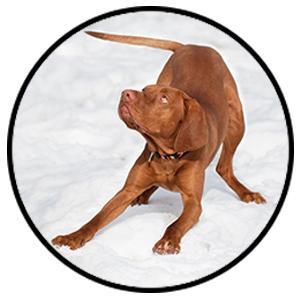 If you watch closely, you will realize that as he approaches, his swinging tail sticks between his legs. Also, bear in mind, over-the-top freedom can be a little intimidating.

When dogs are given too much attention, the next approach is mostly ducking behind the pet owner’s legs.

In this kind of situations, pet owners lose their grip and are finding it difficult to decipher what happens next.