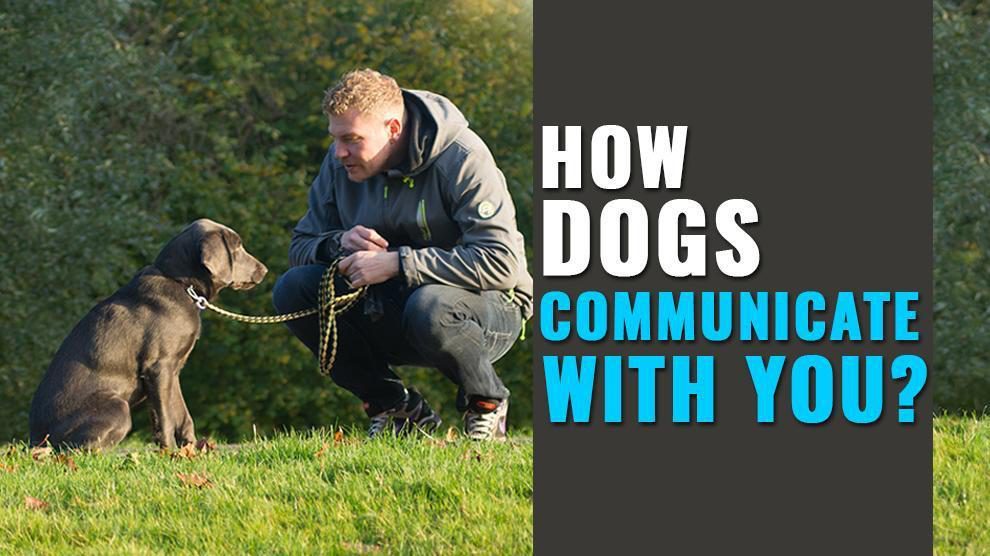 Have you ever wished that your dog could talk human-use to you?  Well, he does; your dog is talking to you. How dogs communicate with humans and with each other ?, Just not with words. Dogs have a language all their own.

They howl growl and howl, bark and moan, wiggles and squirms, whine and whimper, yelp and yip. They also have a whole range of body and facial expressions—each with a specific meaning.

We’ve always known that dogs were smart, but we’re still underestimating just how sophisticated they are.

All the canine habits that we find frustrating and bothersome are actually our yappers trying to tell us something. Consider whether your Fido might be trying to tell you something before you write off your dog’s curious habits as meaningless. 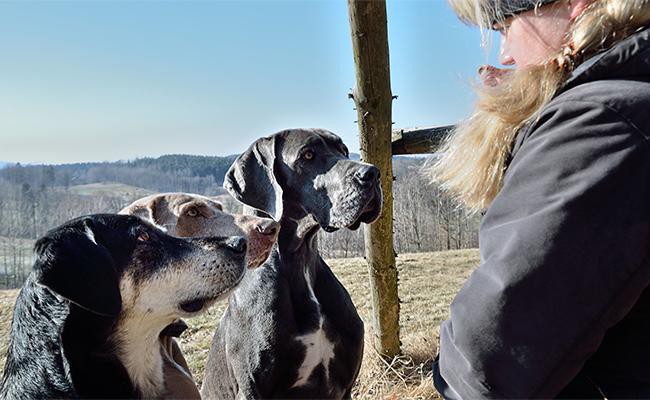 To make sense in communication with our dogs, we need to learn and adapt their ‘language’ rather than expecting them to learn ours.

The dogs’ communication (let’s call it as “dogma”) is based on a system of common signals.  Dogma is comprised of signals – primarily body language (we all know what it means), vocalizations and even scent cues.

Vocalization – Howls, growls, barks, yips, snarls and more are included in the “dogma” inventory. There is a lot to learn about vocalizations as they are such a prominent feature of dogs.

So far, dog vocalizations have not received comparable scrutiny. Keep in mind that visual signals and vocalizations are closely associated.

However, many studies investigating vocalizations are based only on pre-recorded samples. It’s impossible to decode or explain all the vocalizations in dogma repertoire in this single write-up.

For instance, let’s consider the canine fire alarm – barking. We always think to bark as an insignificant noise. We presume its simply a checklist entry on a dog’s everyday routine: “Take a nap, have lunch and bark”.

To a certain extent, barking was considered to be a result of social facilitation— barking of one dog tempts other dogs to join the party—or perhaps attention seeking, or even defense or rivalry.

Lately, researchers have begun to explore how the barks created in different contexts differ in their acoustic parameters (for instance, pitch and tone).

Barking has an in specie communicative function and they adjust the sound of the epic canine oratorio in 3 different ways.

They can create a range of different bark subtypes, conveying incredibly different meanings, by varying one or more of the following,

Scent cues – These don’t involve the presence of the pooch to pass the message across. Scent signals not only specify ownership but also act as a canine bulletin board.

Just like the way people leave messages on the answering machine, Dogma “Pee-mail” will be left over for another canine clan to read.

Scent communication left by Pee-mail informs other dogs how long ago the mark was left, the sexual status of that dog, and other important information.

Dogs use several signals to be in touch.

Actually, canine communication is designed (maybe) either to increase the distance between individuals with warning signals such as growls or to reduce the distance with attention seeking signals—  dogs jumping up and pawing, for example.

This Is ‘Science’ — A New Study Confirms! 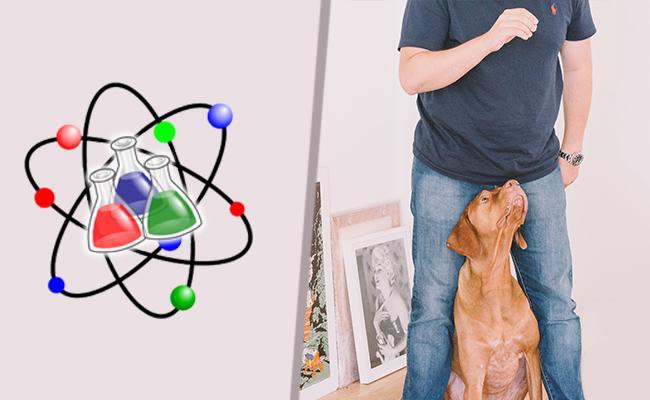 Several kinds of researches show that dogs have their own way of communicating with their owners, as well as with other dogs.

Their study was published in the   ‘Animal Cognition’ science journal under the title ‘“Cross-species referential signalling events in domestic dogs’.

Researchers say that even small puppies can pick up on human gestures and the adult dog responds to a variety of oral and visual signals from us, i.e. our head bobs, hand movements and even our stares off toward the horizon.

Of the 47 different gestures they noted, they were only able to understand what 19 of them meant. Of the entire thing dogs are telling us, the gestures with highest observational frequency are not about food, but affection.

The commands were grouped into four ASOs  (Apparent Satisfactory Outcomes): “scratch me,” “Give me food or drink,” “open the door,” and “fetch my toy or bone,”

Well, Then, What Is The Takeaway? 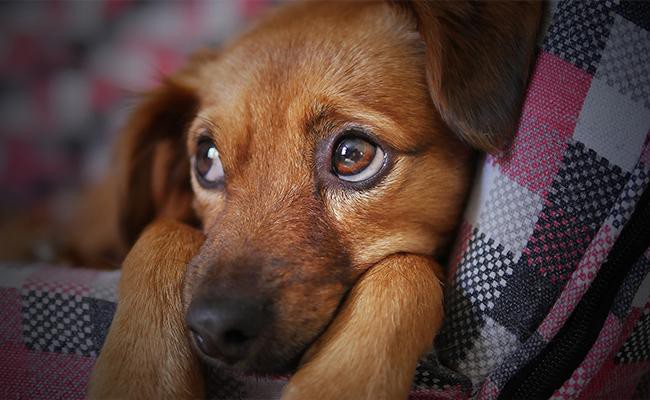 However, there is an interesting observation in the research paper pertinent to evolution.

In ethological phraseology, the gestures dogs display are known as cross-species ‘referential’ signalling.

This means behavior that is deliberately used to attract the recipient’s attention towards something,  to a specific object, individual or even an event in the environment (a pressing need to go outdoors). Canines seem to possess impressive gestural repertoires just like non-human primates.

To give you the Reader’s Digest version, referential signalling is not inbred from birth. However, they demonstrate the kind of cognition hardly ever observed in the animal kingdom.

Due to thousands of years of human cohabitation, dogs are something similar to great apes. However, they are doing it across species. Humans are their targets.

The researchers have been able to identify quite a few unambiguous examples of this behavior — 47 altogether, which may not sound a great deal in human terms.

But which in canine terms is incredibly significant — which not only signifies the existence of an established ‘language’ in dogs but also to an eye opener in the way we consider communication levels with these charming animals.

Why Dogs Are Best Communicators?

Yes, they make bigger messes (and bigger poops). Yes, they’re more work than cats. They are too much mess (and too much fress). Yes, they munch more but they are real munchkins and also have bigger hearts.

They just want to love and be loved. And in fact, they pick both! Definitely both. The species which wants love and love only and they don’t just expect anything…

They may have a sixth sense of sensing and expressing. They have been working to understand what we’re talking about for good thousands of years.

Dogs are excellent listeners without judging their owners.  When the owners are in distress, they get clingy and cuddle up close to them as if their fates so tied to their every whim. They literally put their feet up staring at them with their remarkable eyes.

Our canine friends can’t verbalize but they possess the incredible ability to understand their masters. They can catch up like intelligent telepathist. Besides, they attempt to correct the flaws in their own way.

Dogs can’t verbalize about their thought patterns and feeling because they don’t have to. They’re expressing themselves through their body language.

The day we become skilled at how to comprehend this, a whole, exciting, new horizon of communication with our dogs opens up. 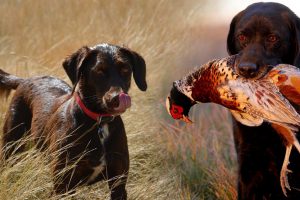 Best Organic Foods For Dogs In 2021