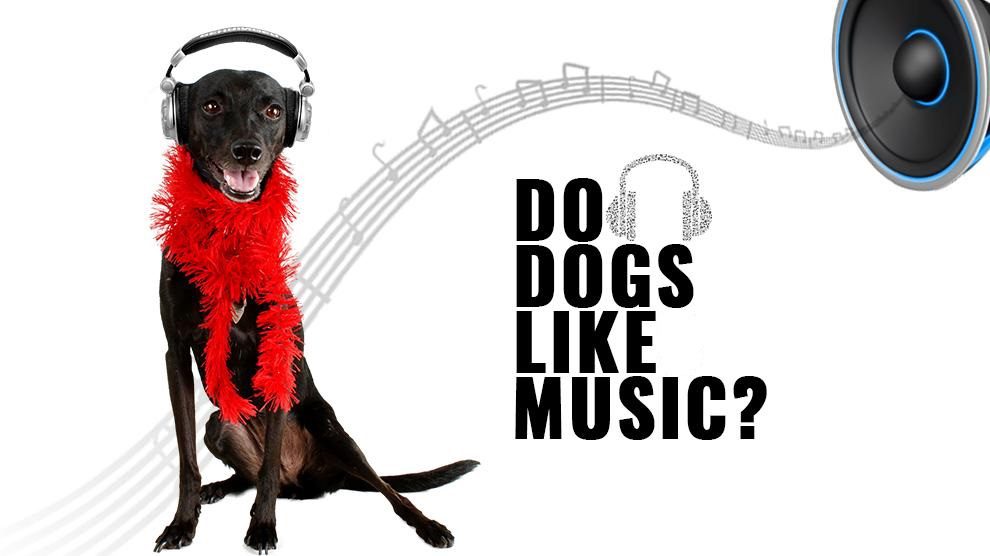 Do Dogs Like Music?  Music is certainly nourished globally when it is linked to people. Pets too respond with the same degree to music.

Music can definitely soothe or calm domesticated and tamed pets. Pretty much in the same line, dogs and cats are no exceptions.

A specific body of scientific proof stresses the point that certain music can easily alter a pet’s behavior to a more keeled canine.

Take a look at some pretty interesting studies showing how dogs react or respond to music. 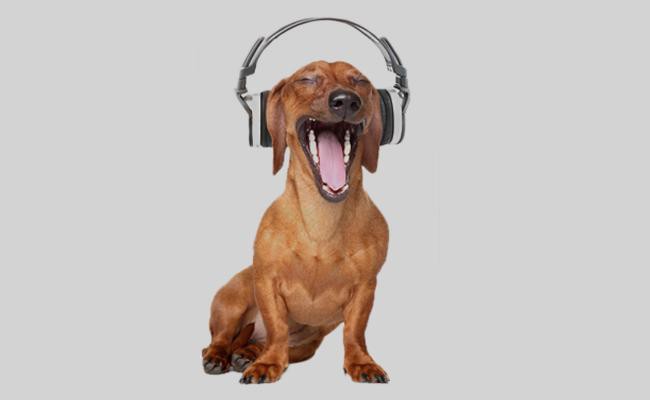 The concept that music can easily soothe the panicked dog is definitely no shock to music experts or therapists.

The music therapists have demonstrated the effects of the song, voice, sound, rhythm on humans for years together.

They have also explained the music’s health benefits on the various category of dogs ranging from senior pets, dogs with dementia and down syndrome to pregnant pooches.

Hundreds of rescue shelters, kennels, animal hospitals have noticed that music works as a therapy hands down.

Most dogs invariably benefit from listening to soft music or reggae.

For the first time animals living in the shelter, the new atmosphere can be a bit taxing, leading to cowering, when their masters leave.

The latest study in this area states that classical music calms the dog.

While soft rock and reggae could be entertaining for your dog, the researchers are yet to come out with conclusive evidence.

Do Pets Love Bob Marley Songs? Yes, they do love Bob Marley’s relaxing reggae and soft music. The note of that musical frequency is so much so for the dogs to love that harmony. 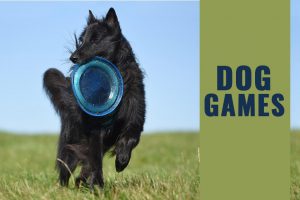 Maintaining The Mental Health Of Your Dog Is Just As Vital As Keeping Your Dog Physically Strong. Check Out The Amazing, Simple And Easy To Learn Dog Games
Read More
Back to Index 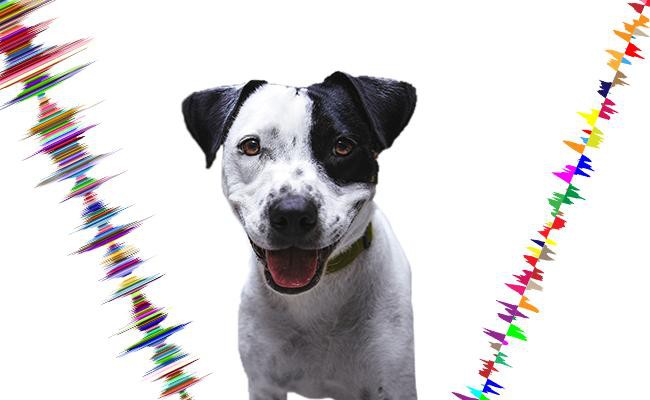 Dogs love songs with simpler melodies, fewer instruments, and slower rhythms. Dogs, in general, hear music at many different frequencies (probably higher) than we people do.

Music played at a low volume calms the pet to some extent.

Dogs like variety, and so, rollover classical stuff and try a bit of rhythm and blues.

Health Benefits Of Music For Dogs

Does your dog love music?  Then, what are you waiting for?

Researchers have confirmed that dogs like variety. As per reports, dogs love reggae, pop, and Motown music.

The researchers showed that the dog’s heart rate varied including its behavior and also it’s cortisol levels changed dramatically under the influence of music.

The dogs, in fact, we’re really less stressed and they also showed some preference for soft rock and reggae. 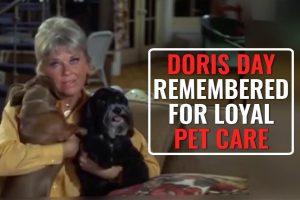 How Doris Day Made The World A Better Place For Pets?

Popular Actress And Singer Doris Day Created Her Own Foundation For A Cause. Read More About How Doris Day Made The World A Better Place For Pets.
Read More
Back to Index

Classical music, according to experts, seems to invoke a calming effect, mainly on dogs. These types of music help canines relax. Mozart and Beethoven are favorite amongst dog lovers.

Zen music, called Koten Honkyoku in Japan, was created by Komuso monks some centuries ago. This music is not only relaxing for humans but also for dogs as well.

For animals, the environment in the shelter can lead to cowering, shaking, or barking.

You can help your dog hit the sack by playing soothing sleep music. If you find your dog having problems such as anxiety disorders or it feels stressed during thunderstorms or fireworks, try piano music.

To reduce hyperactivity, manage separation anxiety, comfort injured or barking dogs, you can play piano concerts for your dogs.

What is troubling their mind? Indeed, by analyzing their vision employing similar tools used on humans, scientists have found that pet canines do love certain videos and images.

This study confirms that canines have a liking towards watching other dogs but another report has proved that sound attracts dogs towards other devices and television.

How dogs watch Television is quite different from the manner humans do. They will get closer and walk repeatedly between the TV and their owner. They are an interactive audience.

What dogs see is very different from humans. Canines have something called dichromatic vision. It means they have two channels of color receptors.

It helps them to see color well inside two spectrums of blue and yellow.

The presence of color is very vital for canines aptly explaining why dog TV channels focus on these colors.

Their eyes are more suitable for movement. In general, vets and experts believe that the present flicker rate in high-definition television has permitted canines to better watch shows on TV.

Many screens were employed in research to find out whether canines can pick what and what not to watch.

Previous research has proved that when multiple screens are used, canines are finding it hard to decide, instead of sticking to one screen.

While scientists have agreed that canines can watch TV and that they love select programs, do they love what they watch?

We as humans love watching videos or footage that make us undergo a spectrum of emotions. From horror to anger to love and everything in between.

We are not sure whether similar things inspire dogs to watch.

How a dog perceives a TV show varies from one dog to another based on their preference, experience, and personality.

This is thought to be based on what their owner does, including head turns and gestures.

Canines will have short interactions, less than three seconds, preferring to see the television rather than focus like humans.

They love to spend their time watching just nothing.

The best TV designed for canines should consist of plenty of snippets instead of long storytelling shows.

At present, technology has the strength to provide entertainment for pets, increasing the welfare of canines left in kennels.

Cats are fickle as long it comes to music. Their love for human music is poor. When music is specially designed for feline use, cats are likely to enjoy that music.

An American psychologist Charles Snowdon has come up with special music for cats. He claims that certain tempos and musical frequencies appeal to cats.

How Pet Owners Can Help Their Pets Relax?

Music reduces pet anxiety but not all music will work.

The most important point is that the music must be soothing dynamic in nature from start till the end.