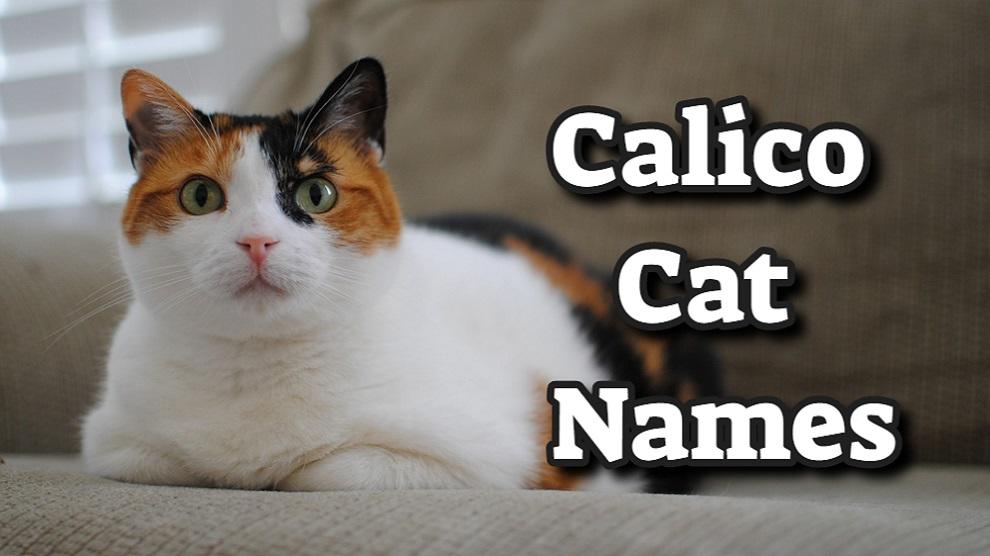 Choosing a cat name isn’t everyone’s cup of tea. It definitely involves a lot of thinking and logic because it is something to live with for your pet.

Try to understand your cat’s personality and fix a name that suits the same. The characteristics of the cat differ from breed to breed in fact from animal to animal.

At times even the breed of the cat could give us certain inspiration in naming the cat or kitten. Choose a cat name that would suit them as a kitten and after they grow up.

For instance, naming a kitten “kitten” would be inappropriate because it may not be a great name to call when it’s all grown up. It is always perfect to name a cat with 1 or 2 syllables.

A short version of a long name is definitely a good pick for the cat. The majority of the cat owners love to name their cat with simple names which are easy to pronounce and rolls off the tongue easily.

Here let’s look into few Calico Cat names. Most of them who are fond of petting a cat or are anxious to know about cats will definitely come across the amazing calico cat at some juncture.

This is for the reason calico cats are really mysterious and portray wonderful characteristics and have a rich history.

The main thing to know about “Calico” is that it is not a cat breed. Numerous breeds such as American Shorthair, Japanese bobtail, and Persian to list some are seen in calico coat shade.

The main uniqueness of Calico cats is that they are seen as tri-color coats. Calico cats are usually seen in three shades in their fur which are usually white, orange, and black.

However certain differences in these shades like cream, blue-black, reddish-brown may also be noticed in the coat of calico cats.

To begin with, our recommendations for names for Calico cat let’s look into some cool, distinct ways to recognize the kitty which has a very special look with an amazing name.

The thoughts are to have cartoons, real-life creatures with similar color shades, fun names related to orange or the mix of orange, black and white, and many more.

Check out a few interesting male calico names which are a great inspiration too. 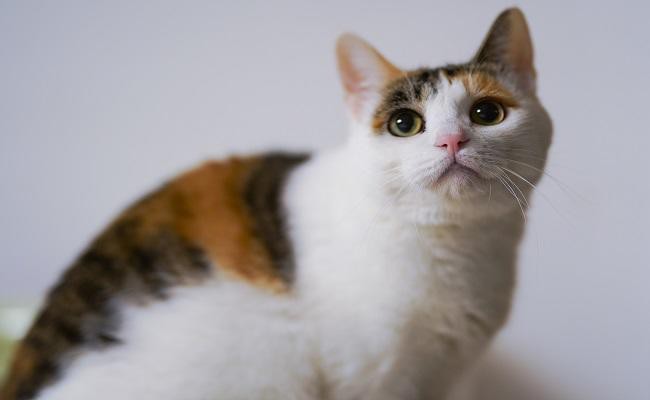 Naming calico cats with reference to seasons is a great idea. It is absolutely interesting to name the cats in relation to the spirited season.

We can name them in connection to the season they are born or adopted by us. It gives us a chance to remember their birth or their association with us. It is a very unique way of naming a unique variety of cats.

Another Unusual way of naming the calico cats is with food names. There many food-related names which very apt for calico cats. These yummy unusual names are inspired by the food colors and are unique, fun, and very apt for this variety of cat. 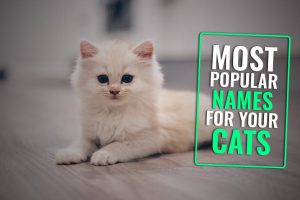 Choosing A Name For Your Kitten Is A Challenging Task! Check Out The Elegant And Easy To Pronounce Male And Female Cat Names With Meanings.
Read More
Back to Index

Interestingly most of the calico cats are born female as they tend to possess XX chromosomes. With the minimal amount of male calicos, most of them are sterile.

Choosing a name for a calico cat is generally done by either have a look at the coat of the cat or the personality of the cat.

When you have a new calico at home your major task is to name them. There are lots of aspects you may think of when naming them.

But these cats are animals which known for their cuteness. The cuteness in this cat is the fur which is the main attraction in them.

So when we name a calico with cute names let’s consider the below names which are relevant to their fur pattern.

They are absolutely a unique cute creature that definitely deserves to be named after a few cute things we come across. Enjoy their cuteness by naming and calling the felines with cute names. 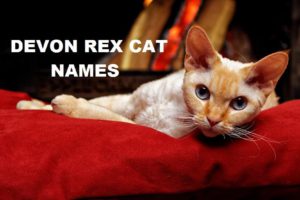 Devon Rex Cats Are Very Loyal And Thrive For Humans Accompany Everywhere.Check Out The Apt Devon Rex Names And Meenings For This Unique Cats.
Read More
Back to Index 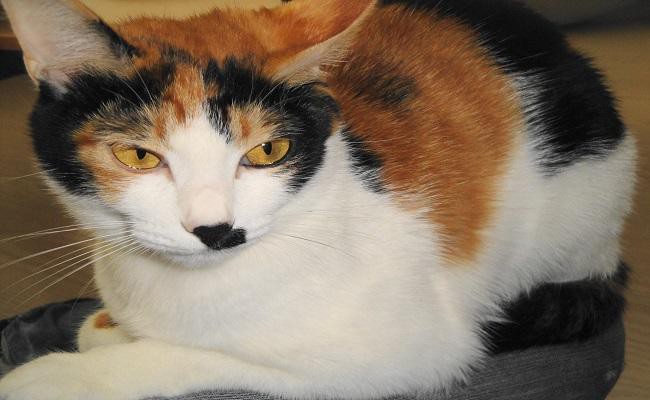 Usually, people who own black cats prefer to name their cat with Halloween cat names, generally, the cat in the black shade is considered as an evil omen in western society.

Irrespective of the cat’s color and fur Halloween cat names can be considered for your cat if you have an affinity for the spirited day.

Cats were considered as God in Ancient Egypt and the cat never misses to remember this. The cats of the olden days Egypt were decorated in gold and were permitted to eat from the family member’s plate.

If the cat in any house passed away she would be mummified and the family members shave their eyebrows to show their grief of sadness. Tombs and Sarcophagi are built to depict the cat.

Calico cats can be named with the Egyptian names if you are particular about giving certain dignity to their origin. Both the mythology and history of Egypt give us few Egyptian names to choose from. 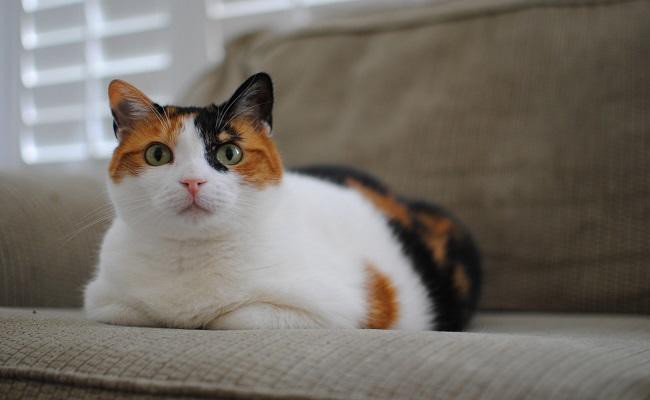 If you are a follower of Disney films, cartoons, animations, and much other entertainment series you are sure to be aware of the Disney characters and cats being interconnected.

Giving a name for your cat with a Disney character is a win-win. Simple, your cat gets an amazing name, and every time you call him it spins back to your memories of the favorite film and its character.

Calicos are one of the colorful and fun-loving cats. When they are small as kittens they love to do mischief and they run around whereas grown-ups are perfect hunters and loyal partners.

Naming these orange black blend cute kitties are albeit stressful but always fun. Names for these cats are good to hear when weird and quirky just as their nature. So give some time to think and choose a good name to call out your Calico.