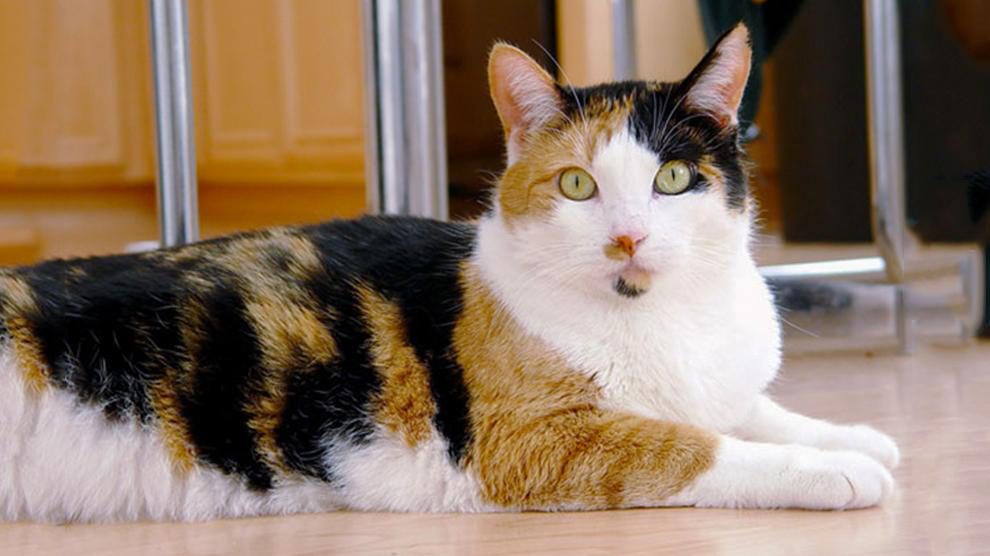 Rare calico cats with traditional characteristics and attractable eye-catching colors make the coolest pretty cat. Mostly, calico cats are female but not all. Males are rare and lucky cats in England with a particular color pattern. A significant portion of the coat remains white in color with orange or black patches to make them unique. 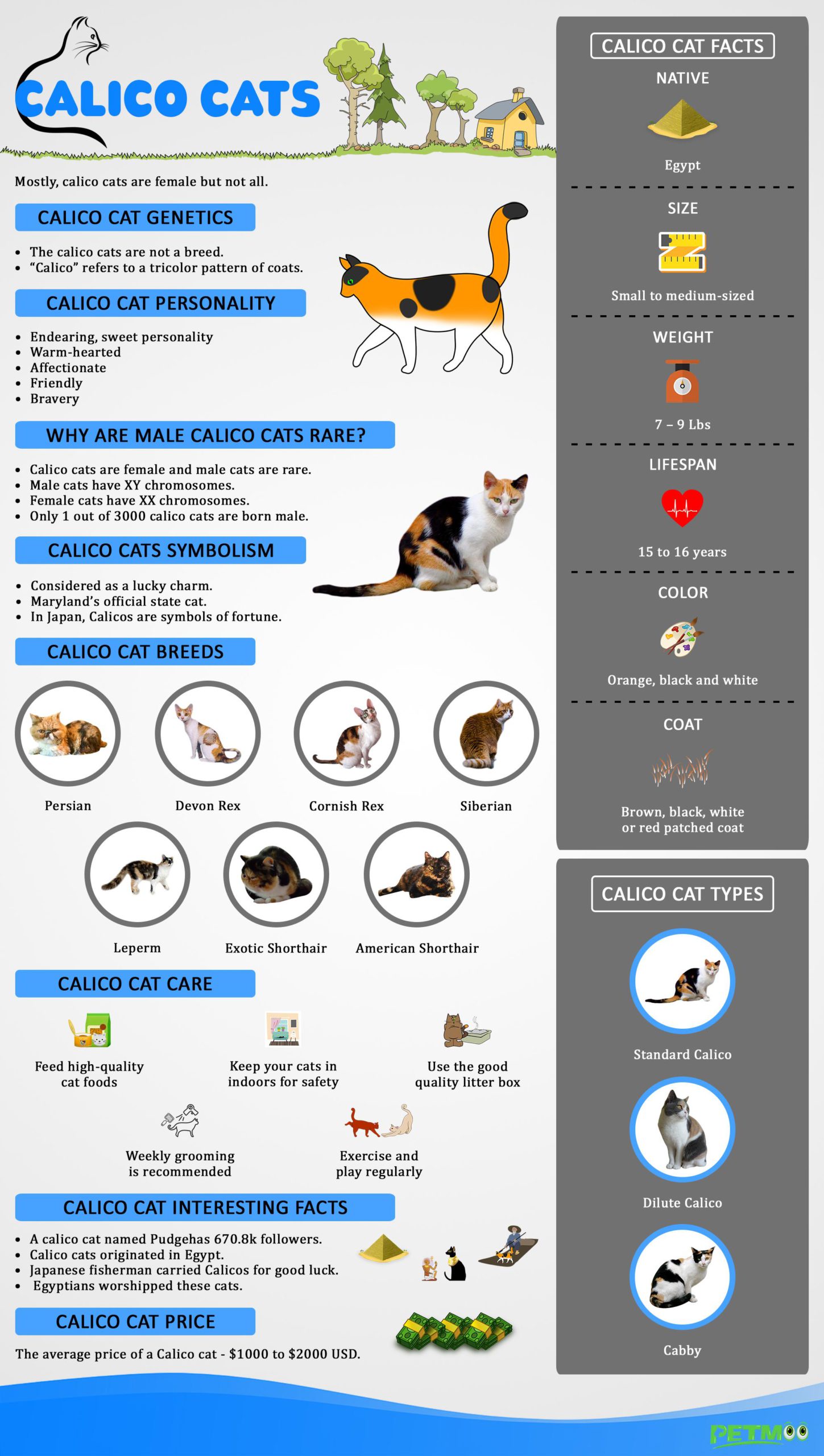 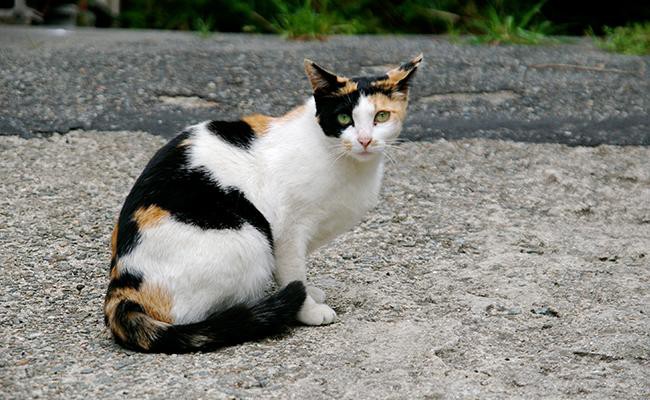 The calico cats are not a breed. The name “calico” refers to a tricolor pattern of coats. In calicos, the cats having the orange color mutant gene are seen. Usually, this pattern is called tortoiseshell-and-white outside North America. These tortoiseshell cats have white color patches on the chest, paws, and face. 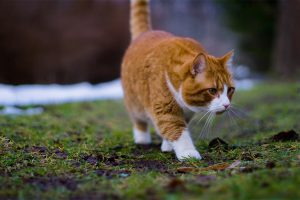 The average lifespan of calico cats is between 15 – 16 years. 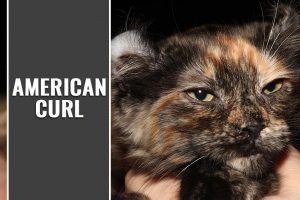 American Curls Are Popular For Their Most Unique And Backward Flipping Ears Which Spring From Genetic Mutations. Check Out The Personality And Facts.
Read More
Back to Index

Where a calico cat is not a specific breed, its temperament varies. It has an endearing and sweet personality as intelligent, affectionate, warm-hearted, and friendly with children. Some calico cats are credited for their bravery.

They saved their animals and human families from burning buildings.

Why Are Male Calico Cats Rare?

Mostly, calico cats are female and males are rare. Male cats have XY chromosomes but females have XX chromosomes. Where the X chromosome is responsible for black and orange fur so, females may have both colors due to the XX chromosome.

However, male cats have only one X chromosome, so they may have either black or orange. Only 1 out of 3000 calico cats are born male. Male cats, they should have three sex chromosomes, one Y chromosome, and two X chromosomes.

This is Klinefelter Syndrome in humans.

The rare calico cats are believed as lucky charms and they bring a bright future to their owners. Also, it is mentioned as money cats in the US due to the rarity of male calico cats. It is acknowledged as a little ball of luck.

In Japan, it is declared as a symbol of fortune and in Maryland, it is an official state cat.

Usually, it is better to brush your cats at least 3 times a week during summer and spring and weekly once in winter and autumn. Main grooming areas in cats include ear cleaning, nail clipping, brushing, eye cleaning, and bathing.

These cats shed high in summer. Consider sphynx, if your concern is shedding. Try to keep your cats indoors and brush them regularly. If the cats are inside all the time then the shedding level will be minimal. 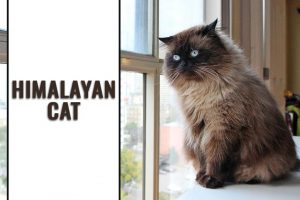 Fluffy With Striking Blue Eyes, Himalayan Cats Are One Of The Most Popular Cat Breeds. Find Out The Size, Breed Facts, Health Issues, Food Tips, And More.
Read More
Back to Index 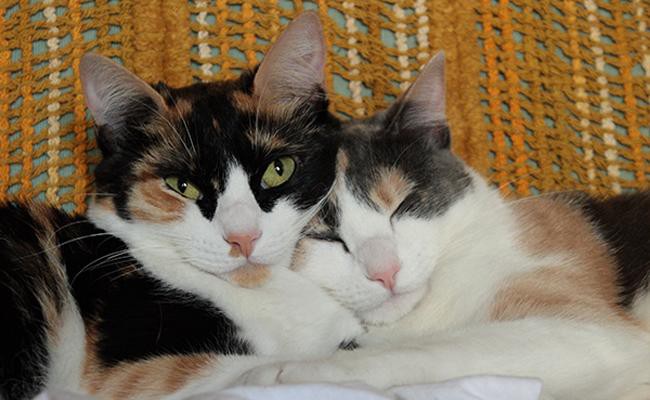 There are three types of calico cats, 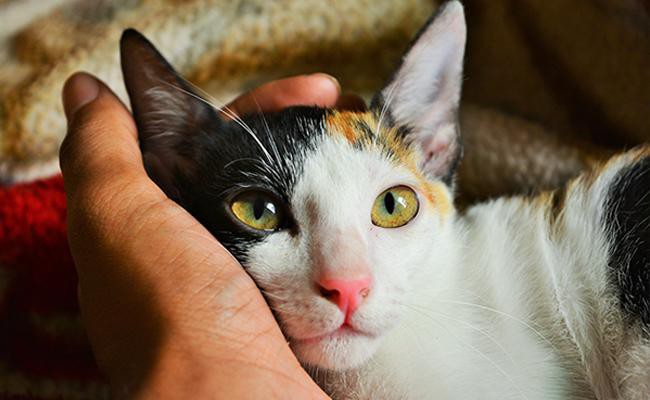 Cat Names For A Calico 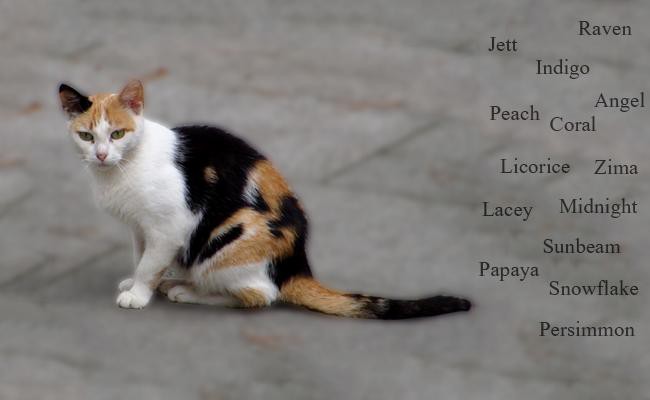 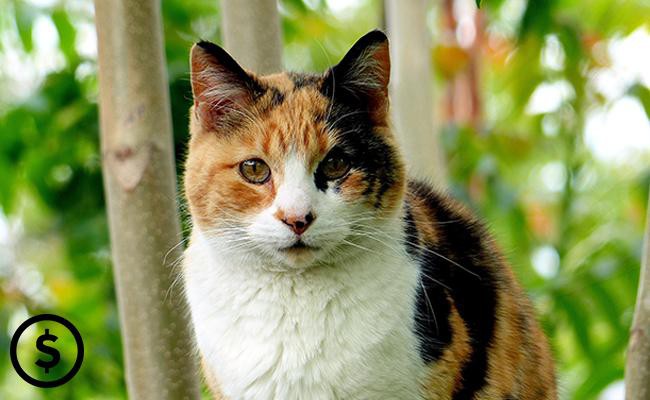