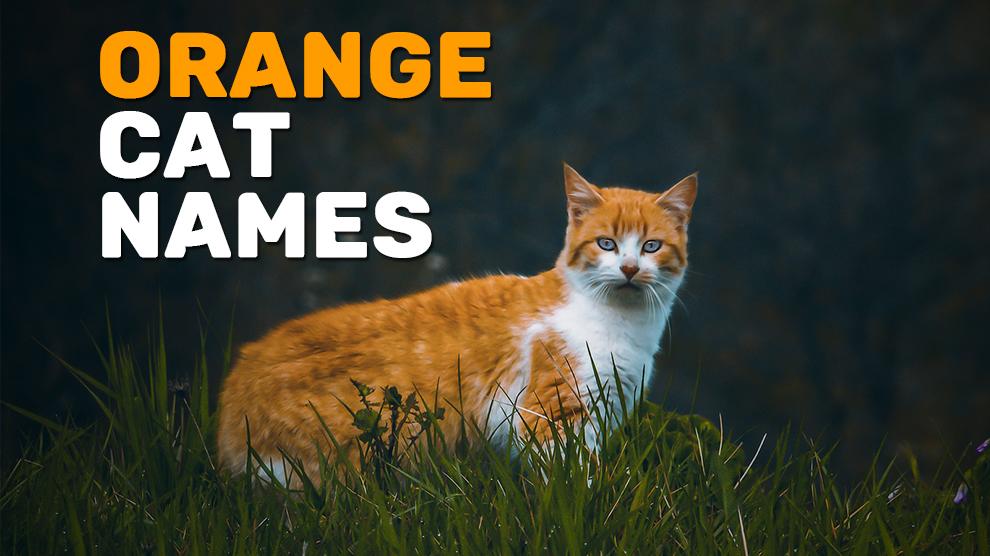 Popularly called a red tabby cat, marmalade cat, or ginger cat, it is more about the pattern in the coat than the breed for the cute Orange cat.

The breeds which have this type of pigment are mostly Munchkins, Egyptian Maus, British Shorthair, Bengals, Maine Coons, Abyssinians, American Bobtails, and Persians.

Orange tabbies generally have a very special shade and tint. However, every cat has its own variation of orange, red, or at times cream-colored shade.

Most of the orange cats have striped patterns though they may be lighter. Solid Orange is usually not a common color in cats. The cat with long, fluffy, or short and fuzzy fur has the ginger persuasion.

These cats generally appear in one of the five prototypes of coat patterns such as classic tabby, spotted tabby, ticked tabby, patched tabby, and mackerel tabby.

“Loving but not shy” is what the monicker these cats earned and are bold in expressing themselves.

We are bringing in some interesting names for these orange tint pets so you could easily pick one without much anxiety.

Surprisingly, 81% of orange cats are male.

Picking the right name for your cat could be a bit confusing. Usually, most pet owners name their cat based on its characteristics and coat color.

So, let us carry our great responsibility as owners and jump in to name the orange cats to their benchmark of uniqueness. 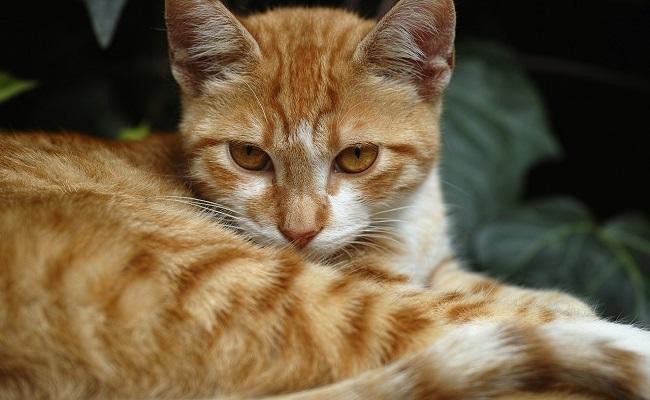 The ratio of male to female orange cats is identified as 4:1. It is because the orange tint is supplied by the male orange cat. Though less in number females are equally unique too.

You are a fortunate pet owner and you have brought home an Orange cat. Now, naming your pet is the next action.

Here, we have carried inspiration from the names of famous people both real and fictional, and from things found in nature and around you which have some similarity to orange and red color to bring you names for your colorful kitty. 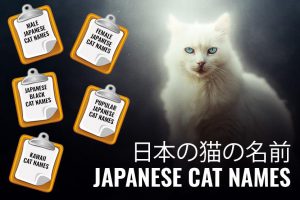 Are You Looking Out Super-Duper Names For Your Kitten? We Have Compiles More Than 130 Awesome Japanese Cat Names For Your Felines. Check Out.
Read More
Back to Index

If you are someone who was lucky enough to own an orange tabby you must take efforts to name your cat with names that celebrate its coat color.

Here, we give you a unique list of names that suits your bright colored kitty:

Orange cats are also called ginger cats or yellow cats which is because of the bright shade and warm color in the cat’s coat. 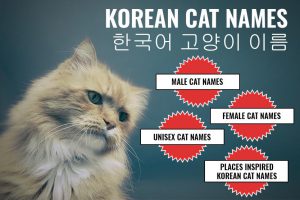 Korean Cat Names Have Simple Yet Stunning Styles. If You Are Inspired By The Korean Culture, You Sure Can Pick A Striking Name For Your Kitten .
Read More
Back to Index 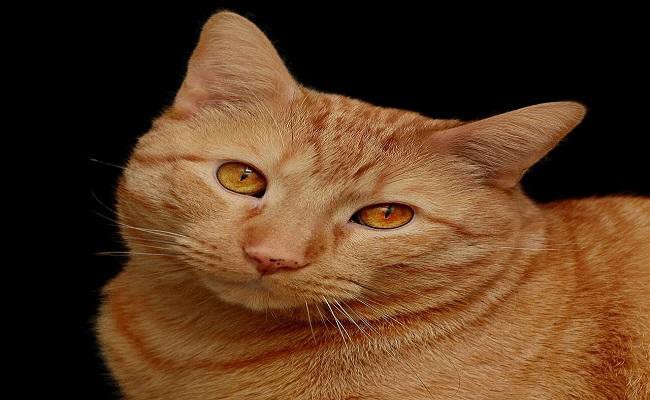 An Orange Cat is definitely to bring in the cuteness and fun in our life.

Let check out a few funny yet awesome names for the feline friend:

It is really an exertion to pick out the orange cat names as the hunt is for names as striking as the cat’s bold color.

So, we have picked a few best names of orange cats that are famous from movies.

Cat lovers usually spend a lot of time hitting the right name for their cat, which is pretty natural.

Every creation must be given a unique name that braces both its physical and passionate hallmarks.

According to psychology, colors have significance to their monickers. Orange is a sign of life, cheerfulness, bloom, and joy.

Naming the orange cat with a funny and bright name will be more exciting for the extraordinary cat owners.