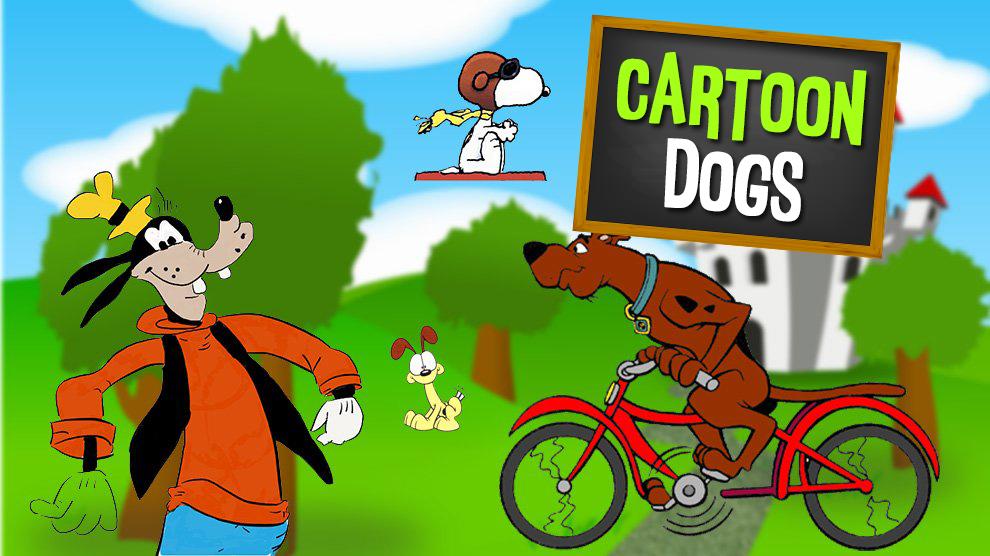 Likewise, they also show great human imperfections. Now, you just sit back and take a walk down memory lane and bark with these 10 exceptional cartoon dogs. 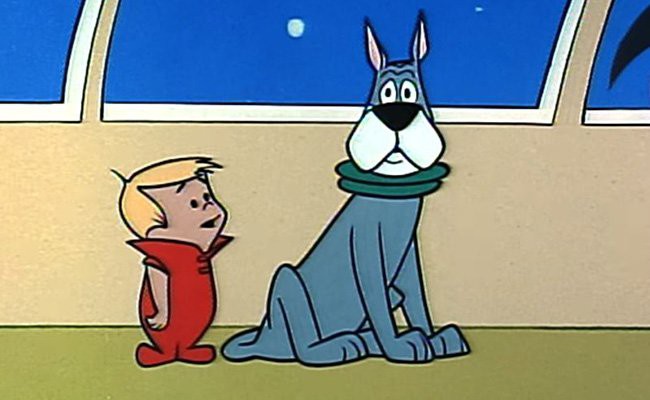 Firstly, Jetson’s dog, Astro was a terrific naughty Great Dane. In addition, Astro was created and voiced by Iwao Takamoto and Don Messick.

Moreover, Astro was more intelligent than at-present dogs. Notably, he had a funny understanding of the common language, English. That means, he replaces other consonants or speaks without rs in places it shouldn’t be.

For instance, “I love you” would appear as “I Luv roo”.

Overall, Astro shines in the final moments of each episode taking his owner with him as he chases the naughty cat. 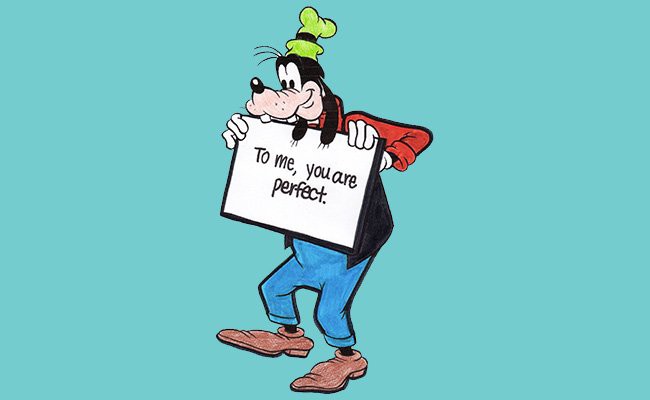 One of the most memorable dog characters from the early 20th century, Goofy made his debut in 1932. Moreover, he played as a great pal of Donald Duck and Mickey Mouse. Goofy’s screen run successfully spanned almost six decades.

Finally, Goofy dog ruled the cartoon world starting with a cute TV series in the 80s. And the finest of this included the movie starring Max, Goofy’s son, and Goofy himself. 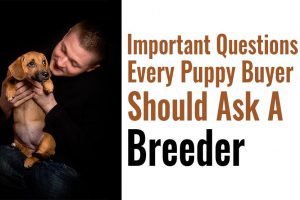 15 Important Questions To Ask A Breeder Before Buying A Puppy

Your Puppy Will Solely Depend On You For Years To Come. Check Out The Important Questions To Ask A Breeder Before You Buy A Puppy From Him.
Read More
Back to Index

Scooby-Doo – Witty To The Core 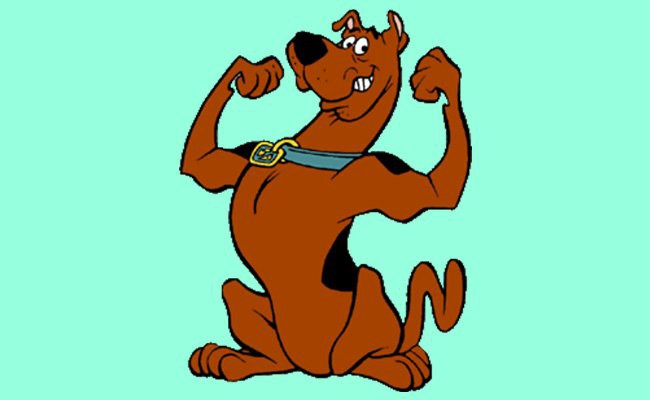 In this cartoon, Scooby-Doo along with his friends Velma, Fred, Daphne, and Shaggy enjoy themselves on one scary episode after another. Hilariously, all episodes end in a nutty, and witty chase sequence.

However, in the climax, all episodes reveal the secret Who scared Scooby-Doo & company with their antics.

Furthermore, the show started in 1969 and cartoon lovers witnessed many incarnations over the years. This cartoon show began with “Scooby-Doo, Where Are You?”. Some of the famous revivals include Scrappy-Doo & Scooby-Doo, Scooby-Doo 2, and the Scooby-Do show.

Favorite of Mickey Mouse, Pluto and Snoopy are two of the most famous cartoon dogs from the 30s and 40s respectively. In addition, Goofy and Pluto wear pants, a vest, a turtleneck, and no clothes whatsoever respectively.

Moreover, Pluto keeps mum but he thrills the viewers with his facial expressions and comical mannerisms. 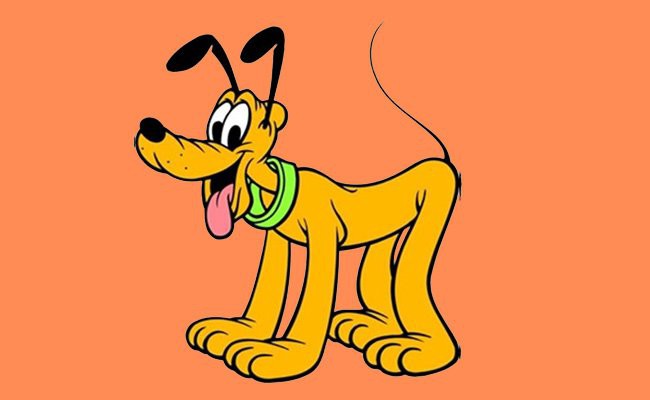 He made his screen debut with “The Chain Gang” in 1930. Especially,  Pluto along with Goofy, Daisy Duck, Donald Duck, Minnie Mouse, and Mickey Mouse forms the brightest stars in the Disney galaxy. 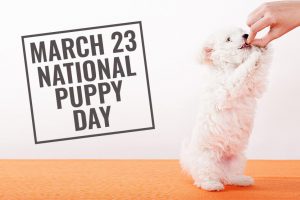 National Puppy Day Is A Special Day To Enjoy And Praise The Unconditional Love Of Puppies And To Educate People About The Unknown Sins Of Puppy Mills.
Read More
Back to Index

In this series, Spike appears like an occasionally dumb British bulldog who sides with the mice and Tyke but despises and chases cats.

So, in Tom & Jerry, Jerry teases Tom using Spike as his sidekick, and how Tom uses Spike’s weaknesses brings laughter.

Spike made his screen debut with “Dog Trouble” in 1942. And Spike donned the first speaking role in the cartoon “The Bodyguard” released in 1944. 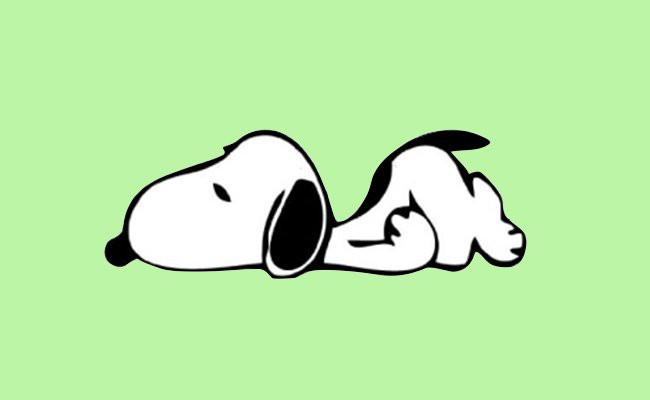 Firstly, Charlie Brown, a cartoon character owns a beagle dog, Snoopy in the cartoon strip “Peanuts” created by the legendary Charles Monroe Schulz. Moreover, this American cartoonist is regarded as a pioneer and a torchbearer in the field of 2D animation.

Not to mention, the “Peanuts” cartoon made its debut in seven tabloids in 1950. After a slow start, Peanuts became a sensational hit as well as the most celebrated and influential American cartoons of all time.

In addition, the original look of Snoopy was based on Spike, a dog owned by Schulz in his childhood.

Finally, at its peak, Peanuts reached 75 countries, published in 21 languages and 2600 papers. For almost 50 years, Schulz drew around 18,000 comic strips for Peanuts in his lifetime.

From the rich age of American animation, Droopy the dog, an anthropomorphic dog appearing with a sad, droopy face created a sensation. Of course, created by Tex Avery in 1943, he behaves the exact opposite of the wacky and loud, Screwy Squirrel. In spite of his dull and jowly monotone voice, Droopy outwits all his enemies. 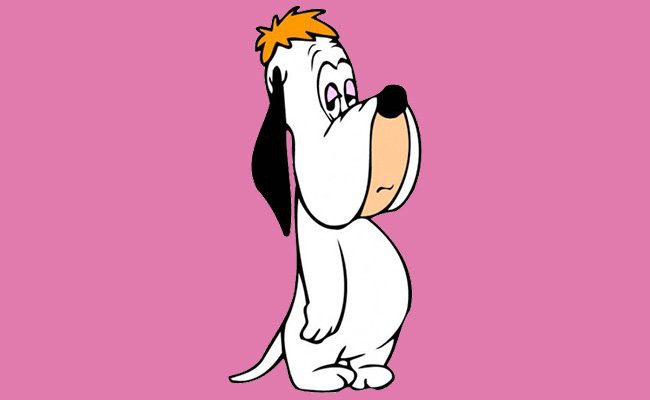 Especially, in Droopy and Dribble, Droopy lets bad stupid guys face the music for their short-sighted behavior. Eventually, he solves the crimes with his friend Dribble.

In essence, he signs off with his most famous signature line “Now that really makes me mad”. 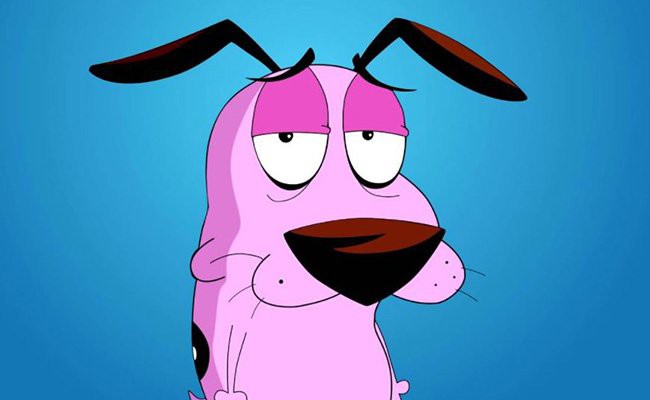 This cartoon narrates the offbeat journey of a timid cowardly dog, Courage that should fight his own hidden fears and defend his owners. Courage must fight the menaces, paranormal activities, and all forms of dangers and save his owners from all the impending troubles. 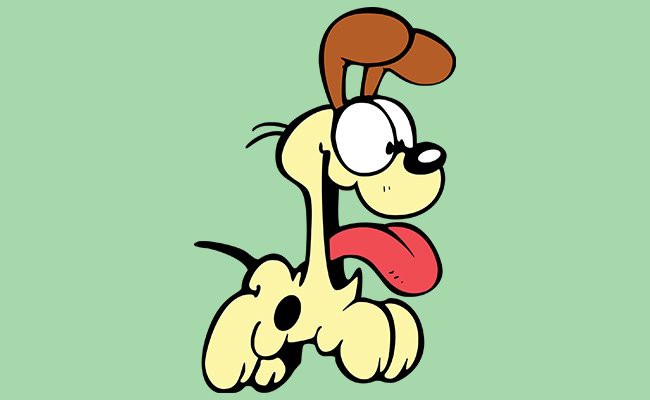 Odie, the second most important character in the cartoon franchise “Garfield”. Furthermore, Odie was created based on a motor commercial written by master cartoonist Jim Davis.

In addition, when Davis submitted his Garfield comic, he had named the dog “Spot” and later changed it to “Odie” after copyright issues.

As a result, Odie made his debut in 1978 and still remains widely popular across all media formats. Since its debut in 1978, Garfield, chronicles the cat Garfield, Odie the dog, and Jon Arbuckle the human.

A dachshund and beagle mix, Odie speaks occasionally. Mostly, Odie is portrayed as a dumb village idiot. However, he listens to Mozart while reading Leo Tolstoy’s War and Peace, meaning, he intelligently hides his brilliance. Of course, to escape taxing duties.

Finally, Garfield entered the Guinness Books for the most syndicated cartoon franchise.

Many Dog Lovers Believe That Their Dogs Do Dream. The Brains Of Dogs Are Like That Of Humans. So, Do Dogs Dream? Let’s Find The Answer Behind This Mystery.
Read More
Back to Index 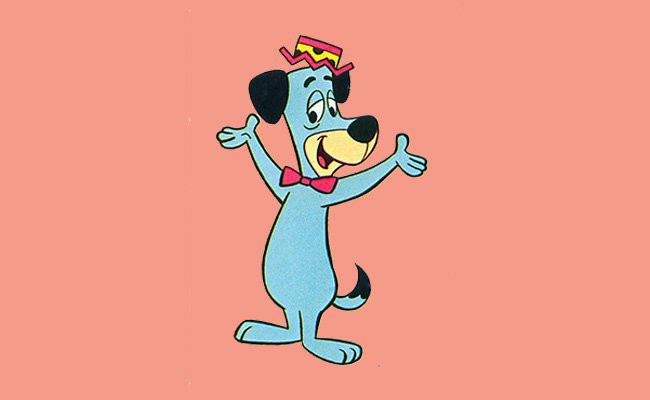 A blue dog, Huckleberry Hound, which speaks in a prolonged Southern accent and consists of a well-mannered, and sweet personality.

Huckleberry Hound made its first show in the cartoon program “The Huckleberry Hound”. Notably, most of Huck’s activities involve performing different roles ranging from dogcatcher to policeman. However, the final results usually show Huck coming on top with sheer luck or slow work.

Equally, Huck does not belong to a fixed time period, and he was also seen as a rocket scientist, Medieval Knight, and a Roman warrior.

In particular, even though Huck’s version of “Oh My Darling, Clementine” looks pretty sloppy he goes about singing the same.