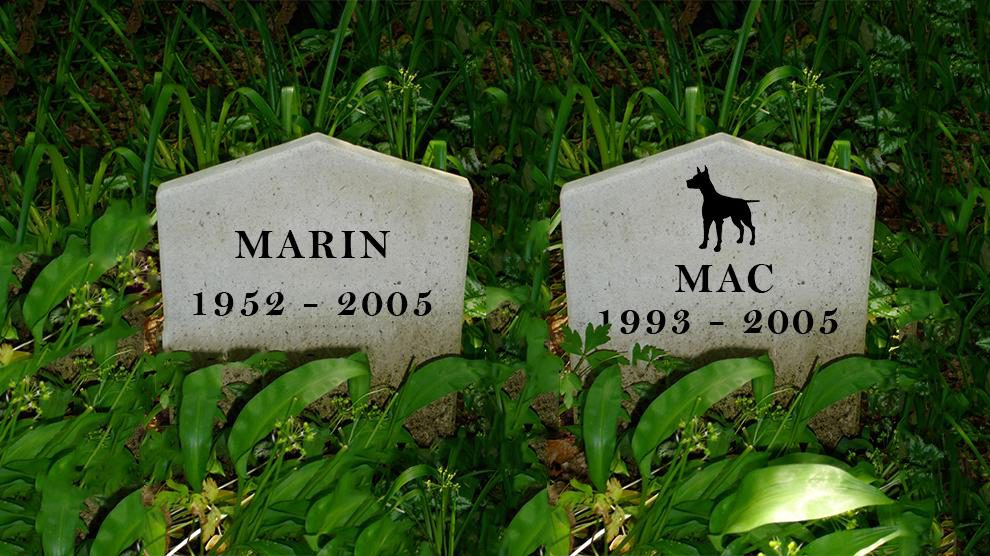 Some years ago choices used to be really limited for dog lovers who wished to be buried alongside their doggie babies. Previously, their only option was to be safely buried in a well-planned pet cemetery.

New York is one progressive state when we talk about pets and where they wish to be buried. They passed a law that states people are now allowed to be buried together with their pets if they prefer a human cemetery.

The new law does not restrict itself only to cats or dogs. It allows different animals or pets to be buried alongside with their owners.

Passing this law has brought out a big round of applause amongst scores of pet lovers in New York. Religious cemeteries are exempted from this legislation. Individual cemeteries are also empowered to refuse any pet if they decide to do so.

A Westchester County pet cemetery stated that at least four or five individuals wish to be lied to rest alongside their pets.  It’s seen as a final journey for the masters and their pets.

After a lot of deliberation, New York is finally ready to open its gate for those living gems who provided massive joy, companionship, and support during their time.

The legislation is still unclear on one aspect as to why pets are not allowed to be buried in human cemeteries. Pets are love. There is no family without love.

If that’s the case, why make an illogical distinction between pets and humans in this 21st century?