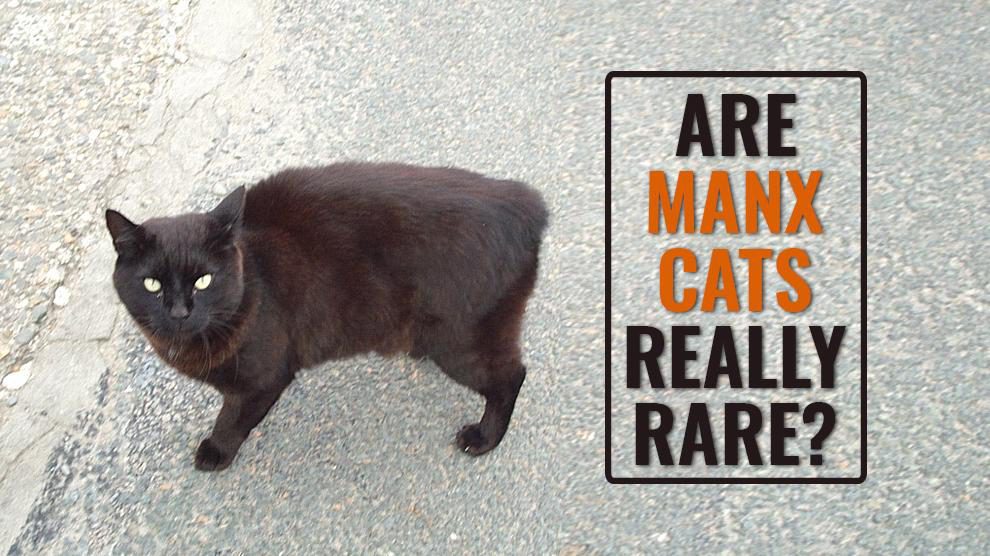 The CFA says, “ the Manx cat represents the ancient breed that is from the Isle of Man.”

The Manx cat’s taillessness caused by a genetic mutation that mainly originated among the island’s shorthair cat population.

The Isle of Man is located between England and Ireland.

The first batch of Manx cats was supplied from this island some time ago. When the demand started to grow big, breeders started to rely on France and Britain for new imports.

Appearance And Size Of Manx Cat

The Manx cat was made famous by cat lovers in the late 19th century. This is a hearty cat and usually, lead long healthy lives.

They have sturdy, strong bodies. The same mutation controls taillessness and also affect this cat’s spine.

It can cause severe disease consequences. Spina bifida and “ Manx Syndrome” are two seen when spinal cord and spine are affected.

A cats lifespan normally depends on the lifestyle, diet, and healthy environment. The average lifespan of Maine’s cat is between 8 to 14 years.

For balance, cats mainly use their tails. The Manx feline adapts to their inbuilt genetic makeup. The Manx contains a sensitive vestibular setup to compensate for their taillessness. 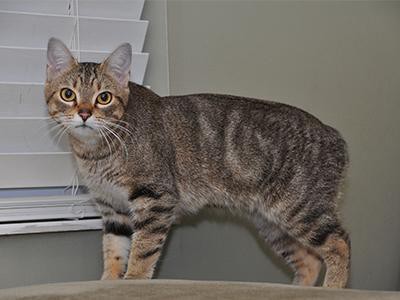 The rumpy and the shortened tail is the highlight feature of this cat. These cats have stump-like, short tails.

There are several variations in style –

These cats have a brilliant personality. The laid-back nature of the Manx cat is quite like the Maine Coon cat.

They do great in homes with kids of all ages.  These cats are fond of humans. They show it staying close. 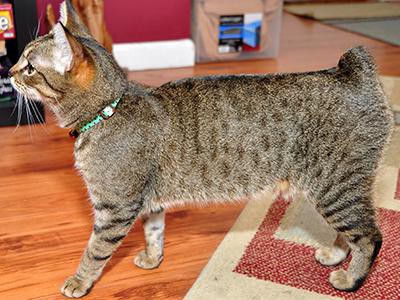 Do you now plan to adopt a Manx cat anytime soon?