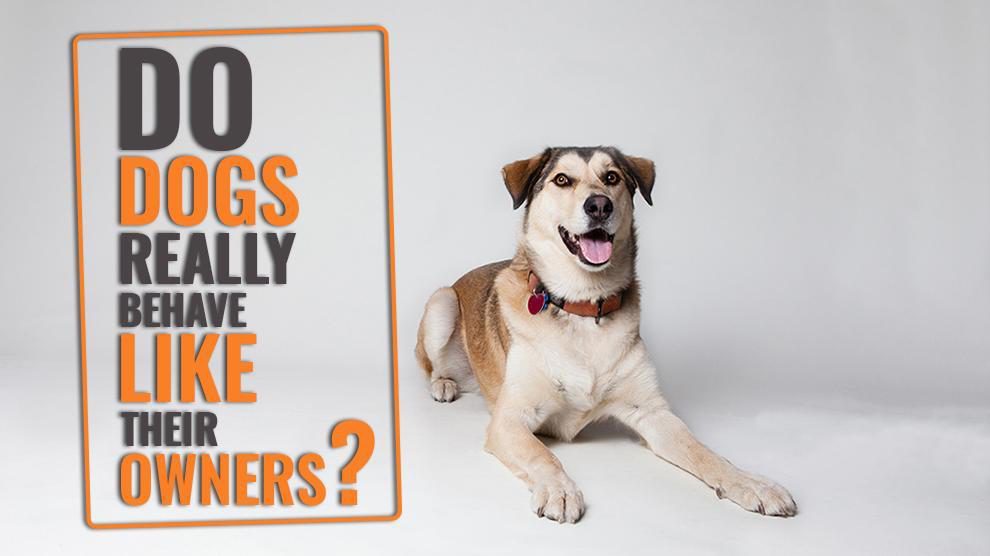 A detailed analysis of dog personalities proves that our doggie friends often pass through stunningly similar personality change during their lives.

The researchers say we are to be blamed.

Psychologists at Michigan University recently published a research paper that analyzed dog personalities and discovered some proof to drive home the point that dogs do resemble or reflect their owners.

Experts said, “ when we handle big changes, our personality can change. It is clear that this also happens with dogs.”

The dog’s personalities were initially believed to be stable. They don’t have as many changes as humans but the findings were different.

The study interviewed dog owners who owned 1681 canines belonging to a wide range of fifty breeds and between a month and not more than 15 years.

Researchers claim that the “good spot” for training happened well beyond puppy hood mostly at six years of age.

This is the age when they show aggressiveness to other animals and humans.

The study also concluded that personality changes that can happen in dogs can be magnified by the owner’s behavior.

Many dog owners who were most happy with their canines were those who provided their dogs a cheerful life and spent quality time in obedience training.