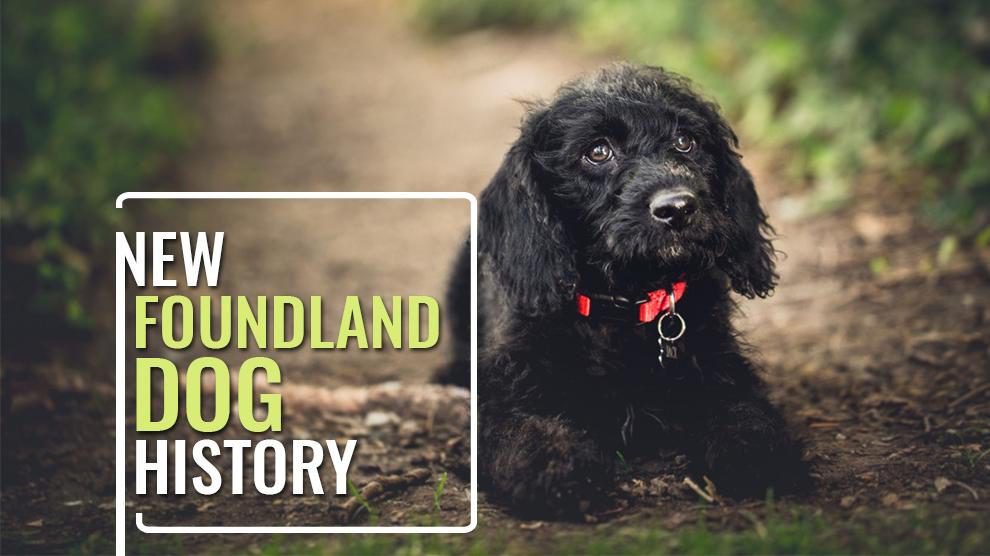 Check out this important piece of history about Newfoundland Dog which may make you get one immediately.

Dogs Of The Titanic

In the wee hours of April 15, 1912, the “unsinkable” ship Titanic sank to the bottom of the sea, about 400 miles off the coast of Newfoundland on her maiden voyage.

More than 1,522 people lost their lives in the disaster. We are not sure how many dogs were on the Titanic as they weren’t listed on the manifest.

According to other reports there may have been as many as twelve. In the chaos of that fateful night, it is not shocking to find that the accounts of what happened to the dogs are less clear.

However, it is said that three dogs survived Titanic’s tragic sinking, a Pekinese and two cute Pomeranians which were saved by their masters. The dogs that didn’t make it was all larger in size.

When he came to the Titanic, the experienced first officer William McMaster Murdoch of Scotland brought a companion:  Rigel- a large, black Newfoundland dog.

Most of the people (and dogs) who ended up in the freezing icy water died from hypothermia. As a result, some people have questioned whether a dog such as Rigel could have survived a long swim in the icy ocean.

But, we now know that the Newfoundland dog was bred to function in the harsh conditions of the North Atlantic.

Larger dogs were placed in kennels on the F Deck. At the time of the sinking, it is speculated that a passenger, perhaps, Robert William Daniel, a Philadelphia financier whose bulky bulldog was onboard, released them from their kennels.

After getting released, Rigel swam around, at first desperately looking for his master. He never knew his master shot himself amid the pandemonium. But, after a while, he chose to simply stay close to Lifeboat4.

The passenger ship Carpathia finally arrived almost two hours after the Titanic sank. They began to look for the surviving passengers.

However, it was so dark and a low mist dangled on the waters. In order to locate the lifeboat passengers, Carpathia’s crew was calling out for the survivors to respond.

Lifeboat 4 was perhaps the nearest to Titanic when she went down and it was separated from the other lifeboats.

When Carpathia began to move towards accidentally on course to the unnoticed little lifeboat, its passengers were just too weak to cry out a warning and with no light signal their predicament.

Yet, Rigel somehow braved the freezing cold Atlantic waters and was still strong enough to bark.  Arthur Henry Rostron, Carpathia’s Captain heard the dog, ordered the crew to stop and search for survivors.

The dog was swimming in front of the lifeboat gallantly. The lifeboat was identified and all were saved. Jonas Briggs, a seaman in Carpathia adopted the dog later.

The story first popped up in New York Herald. It carried  Rigel’s significant role in the rescue of few of the Titanic’s passengers.

Despite this has never been entirely verified, it was common at that time to take Newfoundland dogs on board owing to their water rescue abilities.

There are hundreds and hundreds of tales have been told about the courage displayed by Newfoundlands in adventuring and lifesaving exploits.  As long as people love Newfies, the legend of Rigel will live.