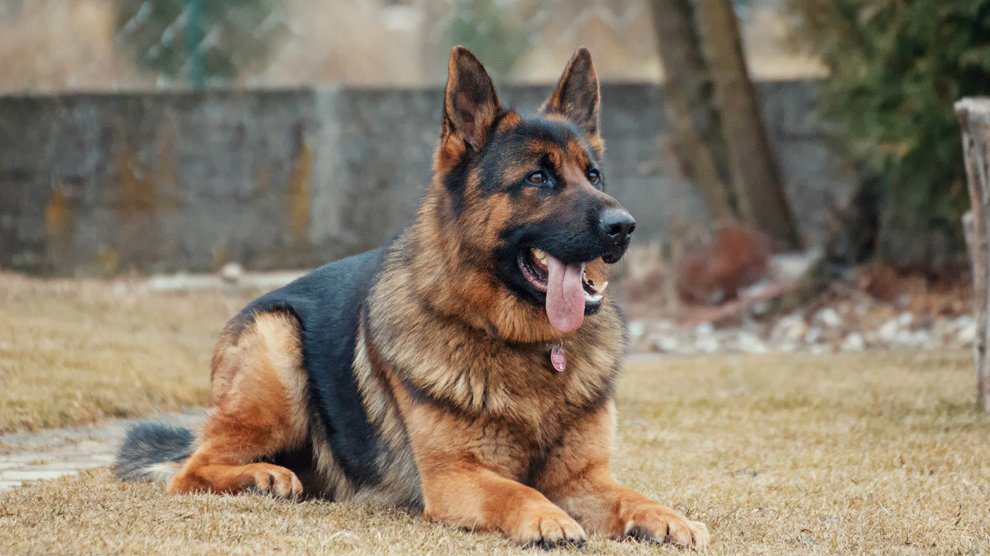 Words definitely matter, and in this context, rescue, in general, brings up emotional and strong images of unhappy pets. Moreover, we literally think of insane living conditions and an abusive bad owner. However, rescue dogs are those dogs taken care of in a new home due to their bad surviving conditions. Furthermore, the use of rescue dogs in SAR or search and rescue remains an important component in finding mission persons, and natural disasters, etc.

Search And Rescue With Dogs

From missing persons to natural disasters, SAR or search & rescue dogs are life-savers and irreplaceable partners. Not to mention, they play a vital role in helping law enforcement agencies.

On the contrary, both the handler and dog must undergo rigorous training that tests their agility, stamina, and intelligence.

Furthermore, they serve in wilderness tracking, identifying missing people and mass casualty events.  This can only ensure the efficiency of the search efforts that are undertaken. Generally, a small team of people only use search and rescue dogs. 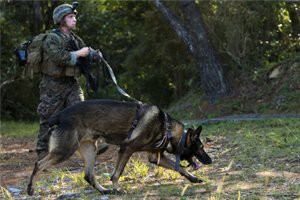 A tracking dog works on lead and uses its nose to track ground disturbance. Therefore, a well-trained tracking dog can work on all sort of terrains and can easily show its skills in doing turns and “double backs”. 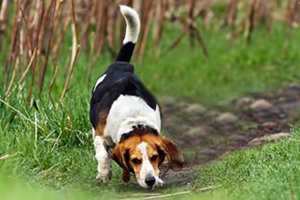 A trailing dog uses it’s well developed sharp sense of smell to find the subject. As a result, trailing dogs will venture off the actual path that a subject took when a scent pool is discovered. 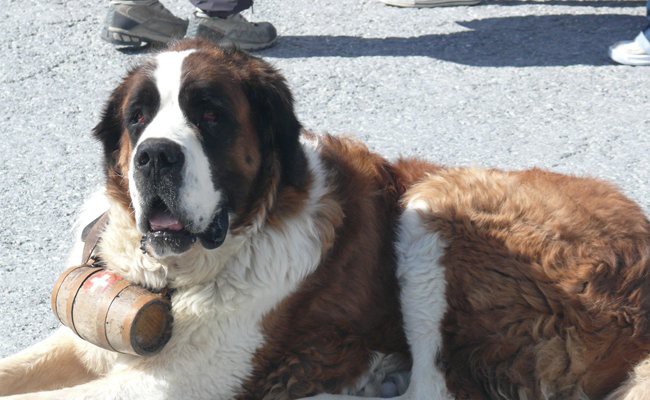 In the first place, historical data states that rescue dogs had barrels around their necks. Moreover, the purpose was to give brandy, water and food to travellers, trapped in snowstorms, floods and avalanches.

For example, the Saint Bernard dog remains the most famous rescue dog that involves in rescue operations. 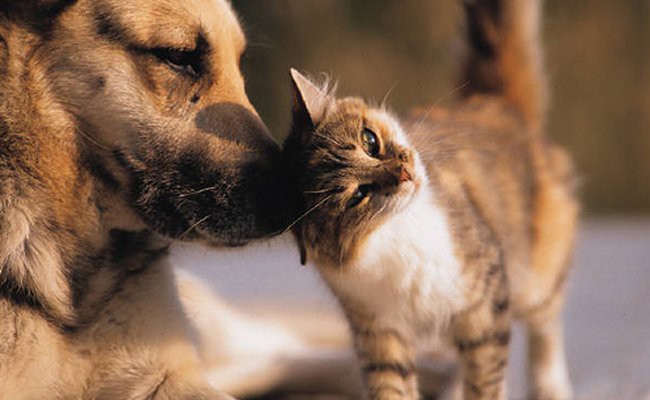 Rescue dogs and cats refer to those dogs and cats, either lying abandoned, stray or deserted by their owners or surrendered by them to a shelter. Not to mention, the words adoption and rescue are interconnected.

There are rescue organizations that involve rescuing dogs, cats and also provide shelters for them. Therefore, these rescue dogs and cats will be sold to new owners who wish to adopt and give them a new lease on life.

Rehoming means placing the pet in another family’s care. In other words, rehoming refers to the process of rescuing a dog and finding a  safe shelter for the same. On the other hand, the procedures involved in rehoming a dog are:

What’s the difference between rehoming and rescue?

As we already know, rescue means saving the dog from evil, danger, or confinement. But a dog may be rehomed due to various factors including-

At present, there are many rescue dog adoption centres and shelters that operate around the world in various countries America and the UK. 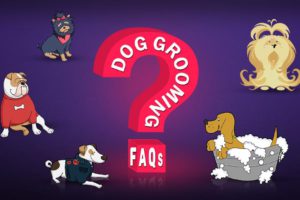 Grooming Your Dog Regularly Will Keep Him Look And Feel At His Best And Also Have A Healthy Coat. Check Out The Dog Grooming FAQs For All Your Queries.
Read More
Back to Index 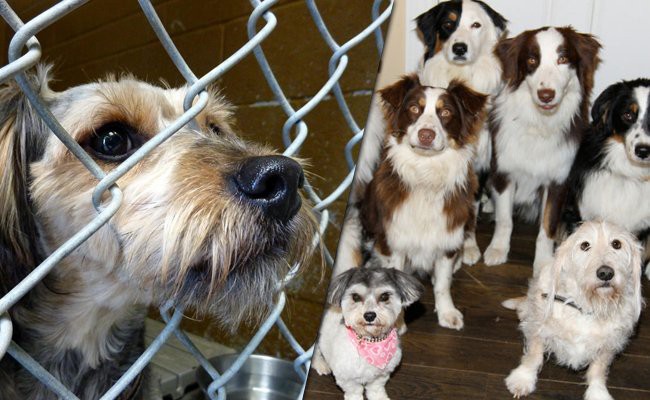 Some eminent animal shelters operating in the USA with the policy of no-kill are: 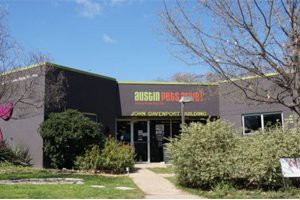 Under the watchful eyes of our Executive Director, Dr Ellen Jefferson we have grown as a leader in the no-kill revolution movement.  Moreover, Ellen’s strenuous efforts comprise eradicating and decreasing the high euthanasia rate in Austin.

The mission of extending help to animals was first started by picking those animals that were on the euthanasia list.

Not to mention, the solutions offered :

Austin Pets Alive follows the best practices in respect of saving animals and collecting the required data. During the year 2011, the company saved 90% animals from being killed.  In technical terms, this is called the live outcome rate. 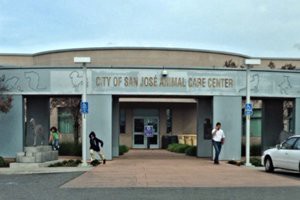 In the first place, Feral Freedom is a trap neuter return program. This program was designed based on the one started in Jacksonville for reducing the euthanasia rate of animals.

Furthermore, We Care organization operates under the watchful eyes of Beth Ward, the COO and Jon Cicirelli, the Deputy Director.

Moreover, the organization works in collaboration with six shelters in the San Jose area to allay the rates of euthanasia. 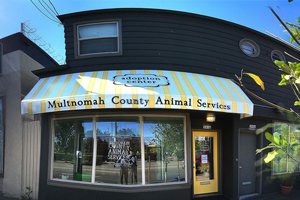 Firstly, Multnomah County Animal Services is a member of the Animal Shelter Alliance of Portland (ASAP). In addition, ASAP is an eminent animal welfare organization that works in all the metropolitan areas of Portland covering four counties.

Moreover, Multnomah maintains a 90%  success rate in saving dogs from euthanasia.  Overall, while considering this on a scale of the population, this rate remains the highest in the country. 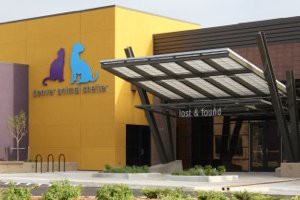 Furthermore, the Metro Denver Shelter Alliance have shown a quantum leap in the collective live outcome rate from 72% in 2005 to 85% in the year 2012.

Overall, Members of the Metro Denver Shelter Alliance our mettle and acting as a role model for many similar natured organizations. 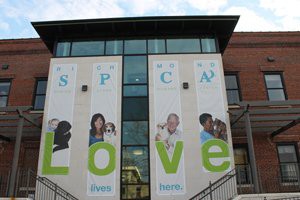 Started in 2012, Richmond SPCA  works with the mission of becoming a highly efficient shelter that practices no-kill policy. Moreover, their present record of having saved 34,457 lives is something awesome and incomparable.

On the other hand, this organization was formed with the key objective of ensuring that homeless and healthy animals in the community are never killed, hereafter.

In addition, Richmond SPA has started a spay/neuter clinic at its shelter and they accept a limited set of animals only. Furthermore, the Richmond SPA also runs a foster program that analyses the best practice requirements for a pet grower to efficiently maintain pets.

In 1999, Richmond SPA- New York started with the objective of a no-kill policy and achieved it in the latter half of 2001.

In addition, SPCA began its Dorothy and Roy Park Pet Adoption Center in the spring season of the year 2004. This newly opened centre works towards giving a convenient, healthy and home-based feel for all the animal inmates.

Not to mention, this shelter holds the unique record of being the first green animal shelter in the U.S Particularly, ASPCA had bestowed a grant to the shelter in 2013 to purchase a vehicle for the animal transportation. 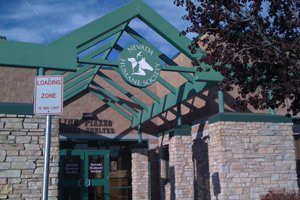 To begin with, Nevada Humane Society became successful due to a stepwise procedural designed towards achieving its objectives. Some of the objectives are:

This organization has established an exclusive help desk to encourage people to start maintenance of animals at home itself. At NHS, people are involved in providing valuable services to the local.

Finally, in 2012, NHS achieved an excellent save rate figure. 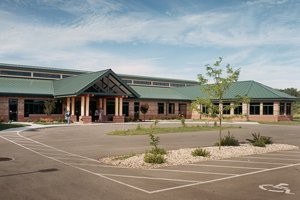 Dane Count operates as an open admission shelter where all animals are accepted. Furthermore, pets fostered in this home will experience the feel of being at home.

Additionally, Dane County Friends has revived a grant from Maddie’s Fund to fulfil the commitment of turning into a community that guaranteed adoptions.

The ways through which this organization accomplished its target are: 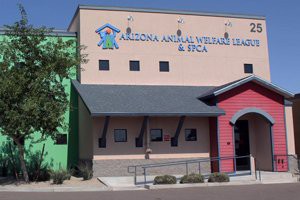 Arizona Animal Welfare League had established their position as the most experienced and largest shelter in Arizona operating with a no-kill policy. On the other hand, this organization commenced its operations in 1971.

And moreover, from that time until now, they have committed themselves to the welfare of all the animals. 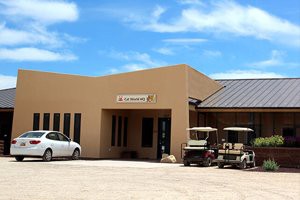 One of the renowned shelters operating with a no-kill principle, Best Friends Animal Society renders services in many other places.

Being a member of the No More Homeless Pets Network Partner program, Best Friends renders services in cities including Albuquerque, and San Antonio.

On the other hand, Best Friends also shows interest in services like ensuring the safety of community cats and battling commercial breeding operations etc.

If you don’t have any animal shelters nearby, you can broaden your search online.

Firstly, Petfinder is one of the best rescue sites for finding pets that need a home. Furthermore, this website operates on a database that contains over 13,000 different animal shelters and pet adoption organizations.

Moreover, Petfinder not only remains an effective search website for pets in the USA but also in Mexico and Canada. 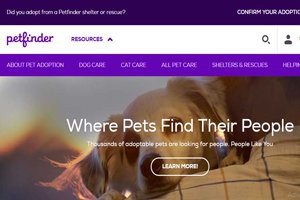 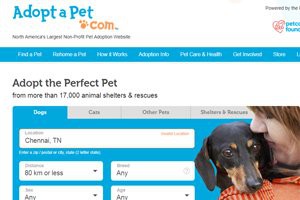 Adopt a Pet is an American non-profit organization run by a small group of people who love pets. In 2004, ‘Adopt a Pet’ began as a small organization and has now gradually grown into a big one.

Particularly, it has earned sponsorships from big brands like Bayer and Purina.  Popular celebrities like Kelsey Grammar and Drew Barrymore have endorsed this website. Finally, much of the information in the search database only pertains to dogs and cats. 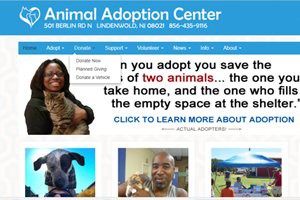 Animal Adoption Center remains the right online adoption search website for people residing in or near the state of Wyoming. This Center functions with the mission of finding safe and permanent homes for homeless animals.

Therefore, the adoption process involves more than just an on-the-spot transaction.  However, they require you to pass an application process and not everyone qualifies. Overall, Animal Adoption Center will be more useful for those looking for a dog or a cat.

Bear in mind, you will even be asked to pay an adoption fee for their animals. 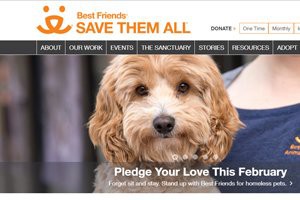 Best Friends Animal Society operates from Utah but still, it renders services to people living in Canada. However, if you find it difficult to pick up the animal, for a reasonable fee they can fly it out for you.

In essence, an adoption fee must be paid by the concerned person and it varies based on the animal involved. 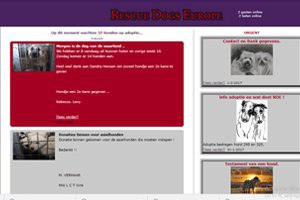 European readers, on the lookout to adopt a pet in need of rescue, can check out the website of Rescue Dogs Europe.   Most of the dogs are from Spain, though a growing number of them are from Holland and Belgium.

In order to adopt a dog, you have to agree and go through an application process. There is an adoption fee, and once that fee is paid, the dog will be flown out. You will need to pick up the dog yourself. 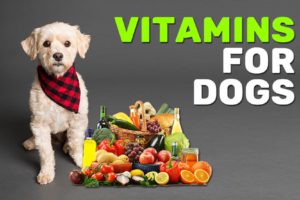 Vitamins For Dogs – Supplement Guide For All Dog Owners

Does Your Pet Dog Really Require Vitamins? Are There Any Hidden Health Risks Linked To Vitamins For Dogs? What Vitamins Suit Your Dog? Find Out All Answers.
Read More
Back to Index

Animal Rescue Helpline In The USA 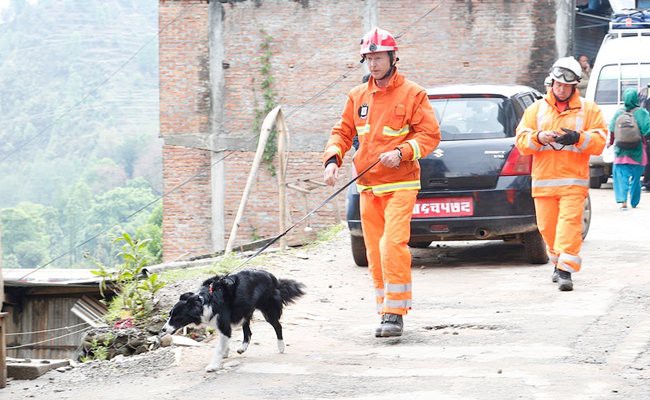 A list containing animal rescue helplines in the USA are listed hereunder:

Blue Cross, a registered animal welfare charity in the United Kingdom was founded in 1897 as Our Dumb Friends League. They use the public money for:

Overall, the charity works closely with a number of other organizations to promote animal welfare.

Animal Welfare Organizations in the USA

There are various other animal welfare organizations operating across the USA. To cite some examples, they are: 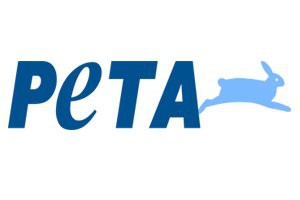 Overall, located at Norfolk in Virginia, PETA beholds the dignity of all the animals with their services. 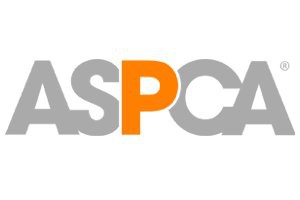 The American Society for the Prevention of Cruelty to Animals (ASPCA) acts as an organization that works on the non-profit basis. In general, they are focused on averting cruelty meted out to animals.

They commenced operations in the New York City and it concentrates continually in its mission of delivering valuable services.

Rescue Adoption centres play a valuable role in finding volunteers so that the latter can keep the dogs in their homes for temporary placement.

In the USA, there are three classifications for pet rescue:

“Saving one dog will not change the world, but surely for that one dog, the world will change forever.” – Karen Davison

“Acquiring a dog may be the only time a person gets to choose a relative.” – Anonymous

“Money will buy you a pretty good dog, but it won’t buy the wag of his tail.”– Josh Billings

“Dogs, for a reason that can only be described as divine, have the ability to forgive, let go of the past, and live each day joyously. It’s something the rest of us strive for.” –  Jennifer Skiff

Best Organic Foods For Dogs In 2021