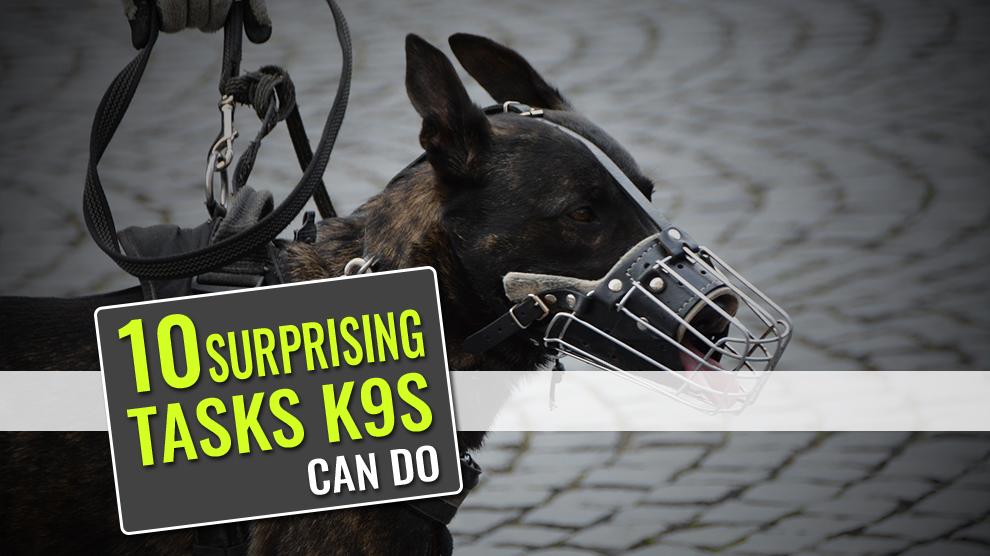 Have you ever wondered how many different things police K9s can do? Even if you think you have a vague idea, some of these tasks may surprise you.

The intelligence and skills of police dogs combined with their loyalty make them invaluable to police officers. To help you learn more about police dogs, these are 10 of the coolest tasks K9s do. 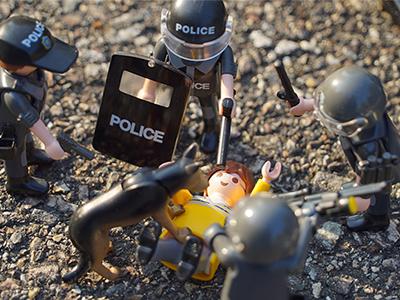 One of the main tasks of K9s is to chase down suspects. Dogs are much faster than humans, so their ability to chase a suspect on foot is much better than for humans.

Even over longer distances, K9s can chase down suspects with a very high success rate. 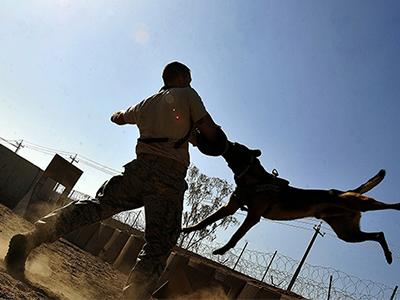 Besides chasing suspects, K9s are also trained to subdue suspects. They know how to bite down on limbs and not let go until their handler tells them. This will allow officers to catch up to the suspect and handcuff them without further resistance. 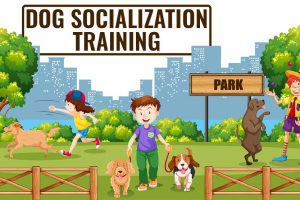 Dog Socialization Training – How To Socialize A Puppy?

Dog Socialization Training Is To Train Your Puppy To Adapt New Circumstances And To Interact Positively With Other Dogs And People Under New Situations.
Read More
Back to Index 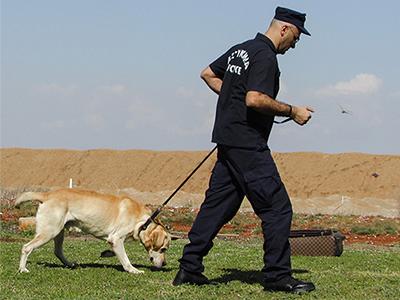 Another important task for working dogs is to detect drugs. A dog’s scent is extremely strong, and they’re able to use this to sniff out drugs. This includes marijuana, cocaine, heroin, crack cocaine, or methamphetamines. 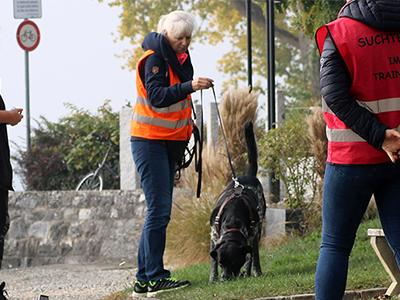 Police dogs can also be used as trackers.

Using their nose, they can pick up on the scent of a missing adult or child and track them down. 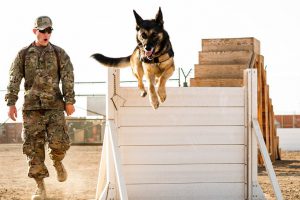 How To Train A Puppy? – 10 Basic Types Of Training 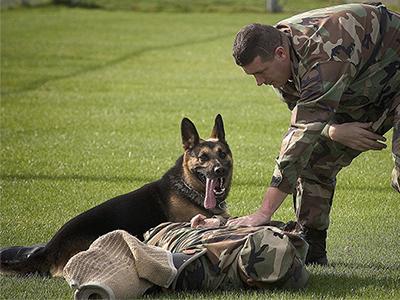 Besides drugs, police dogs can also sniff out firearms and bombs. This makes them valuable in airports and other high-trafficked areas. Usually, these are specially trained K9s that solely work to sniff out ammunition and bomb residue. 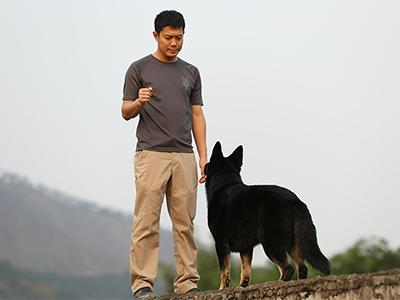 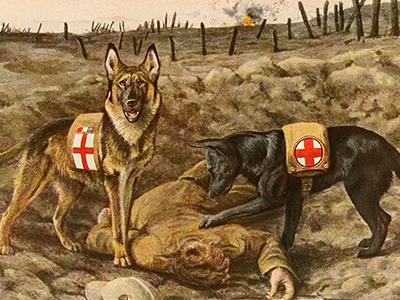 They can search through rubble after a devastating explosion, earthquake, or other disasters. 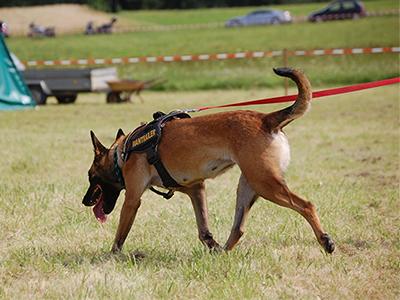 One of the more morbid tasks that K9s can do is look for cadavers. They’ve been used to find countless bodies over the years in missing persons cases and homicides.

Their success is a result of their ability to cover large areas in short periods of time. 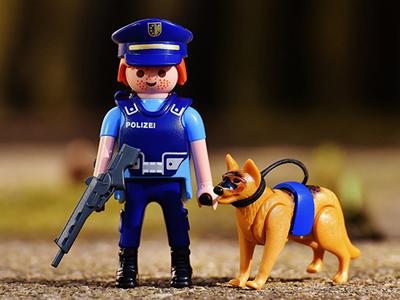 Because of the intimidating presence of K9s, they’re also used to enforce laws. Their very presence in an airport, subway, or mall can serve as a deterrent for crime.

You can learn about more ways they deter crime with 3dk9. 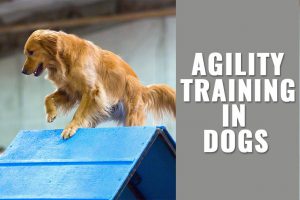 Dog Agility Training – Why Is It Good For Dogs?

Do You Want To Make Your Dog A Champion And Want To Put Your Dog’s Natural Instincts To Work For A Fun Way To Bond With Him? Check Out Dog Agility Training.
Read More
Back to Index 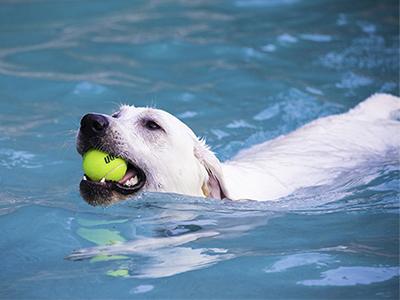 Many dogs, including K9s, are powerful swimmers. They can perform search and rescue tasks while in the water and chase down suspects.

Though they can’t swim as fast they run, they can still complete their duties very well.

Now You Know Several Of The Impressive Tasks K9s Do

Though this list isn’t exclusive, these are some of the skilled tasks that K9s perform while on the job. As you can see, police dogs are an integral part of criminal investigations and suspect apprehension. Because of their size, speed, and athleticism, they can perform many tasks that police officers cannot.

If you want to see them in person, head over to your local police station. It’s a very cool experience to see these animals up-close and in person!

And if you want to learn about other cool dogs, check out the rest of our blog. We have a bunch of other awesome articles on canines that you’ll love!