This disease is caused by Dirofilaria immitis, a roundworm also known as the heartworm. The intensity of this cat disease is based on three factors:

The common symptoms of heartworm diseases include

Other symptoms include vomiting and respiratory issues and further examination can reveal an irregular heart rhythm.

They are transmitted through mosquito bites. In cats, the heartworms have a shorter lifecycle than in dogs. In dogs, they migrate via the bite injury until they reach blood vessels and heart.

The larvae later mature, reproduce, and later release microfilaria. The growth of microfilaria is uncommon in cats, and are seen only in 20 percent of affected cats. Due to its short lifespan in cats, the microfilaria will get cured on its own in most cases in cats. 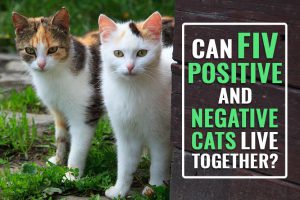 Can FIV Positive And Negative Cats Live Together?

Can FIV Positive And Negative Cats Live Together? Researchers Conducted A Detailed Study In Different Cat Shelters And Finally Concluded This. Read More.
Read More
Back to Index

How To Diagnose Heartworm Disease In Cats?

Depending on the test result, the vet will decide about the future course of action.

How To Treat Heartworm Disease In Cats?

At present, there is no adulticide treatment to destroy heartworms in cats. Removing the heartworms surgically is the best method. Various other medications are prescribed to treat signs as well.

After treatment, you should contact your vet for further follow-up tests. 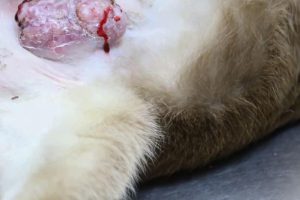 Hemangiopericytoma In Cats Refers To Blood Vessel Cells Cancer In Cats (Metastatic Vascular Tumour Growing From The Pericyte In Cats).
Read More
Back to Index

How To Prevent Heartworm Disease?

These diseases are preventable and your vet will suggest certain medications for better and proper care. 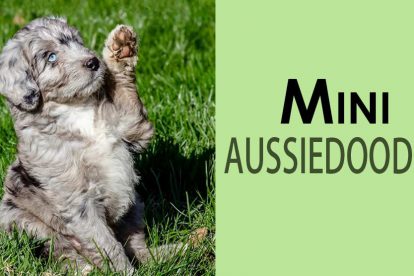