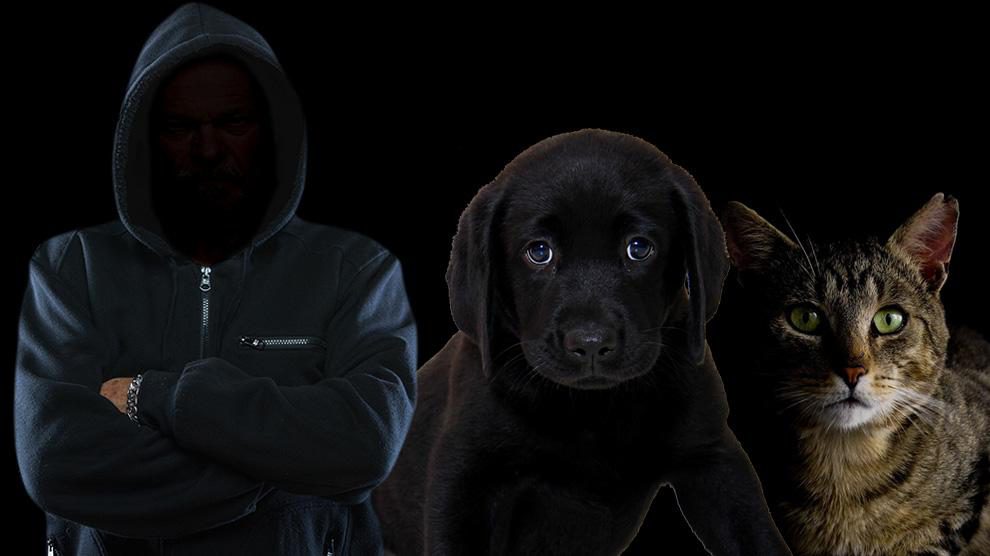 Theft is an unpardonable offence. And pet theft is a felony in the United States. You have succeeded countless times, left your doggie in the front seat of your car for a simple errand. But this time, you are in for a shock. Your pet is no more waiting in the car. It’s gone.

You are now one of the latest victims of an organized crime, the pet theft which happens due to economic fluctuations.

The concept of stealing a purebred is called “flipping.” The most likely targets include Chihuahuas, Maltese, Pomeranians, or Yorkshire Terriers. Other most commonly stolen dog breeds include French Bulldog, Boston Terrier, and American Pit Bull Terrier.

How to prevent pet theft?