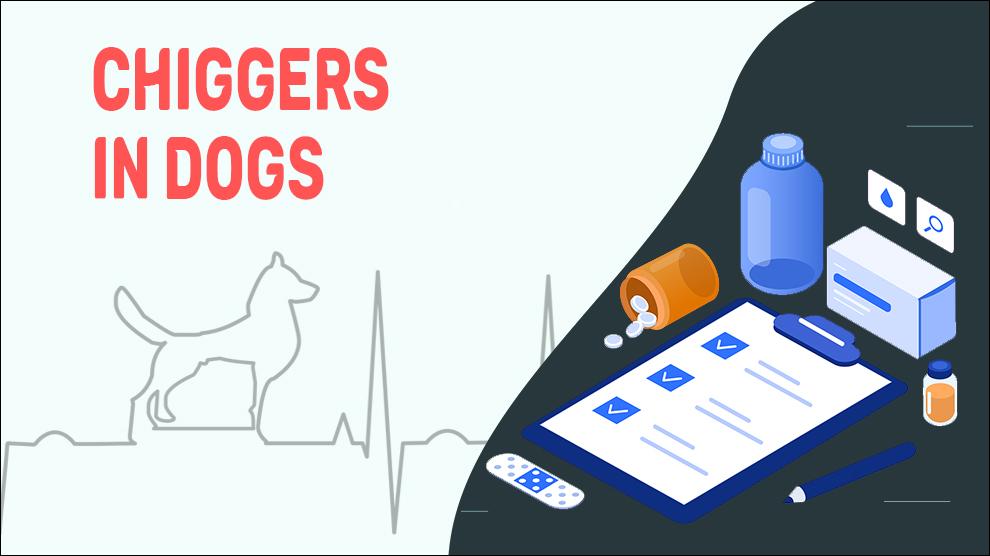 There are over 3000 species of chiggers in the world. They are relatives of spiders and the scientific name for chiggers is Trombiculamites in their larval stage. They’re also known as red bugs, mower’s mites, harvest bugs, harvest mites, scrub mites, and itch mites.

Chiggers are most common during the late spring to fall and thrive in warm, temperate climates. They are found most commonly from September through January in the southeastern part of the United States.

It’s common to misdiagnose chigger bites for other problems such as Scabies, dermatitis, other mite infestations, fleas, or even an allergic reaction to something.

These tiny orange-red mites lay many eggs on foliage or grass at a time and the hatched chiggers don’t travel too far. The larvae of free-living adult mites hang around for a host to latch on to. To make matters worse, the newly hatched chigger larvae tend to assemble in one area, which means an unwary host, is likely to be exposed to a whole congregation of chiggers at one instance.

Most spot-on products are also effective. Examples include:

Only two species of chiggers are bothersome to dogs:

There is no known difference in symptoms between the two.

There is no reported mortality due to chiggers’ infection.

Most cases of chiggers are treatable and once the treatment is started, the symptoms subside within a day or two.

Always adhere to your veterinarian's treatment plan and use medications as directed.

Most of the medications have to be repeated in two to three weeks to break the life cycle so that we don't just get it again from the same source.