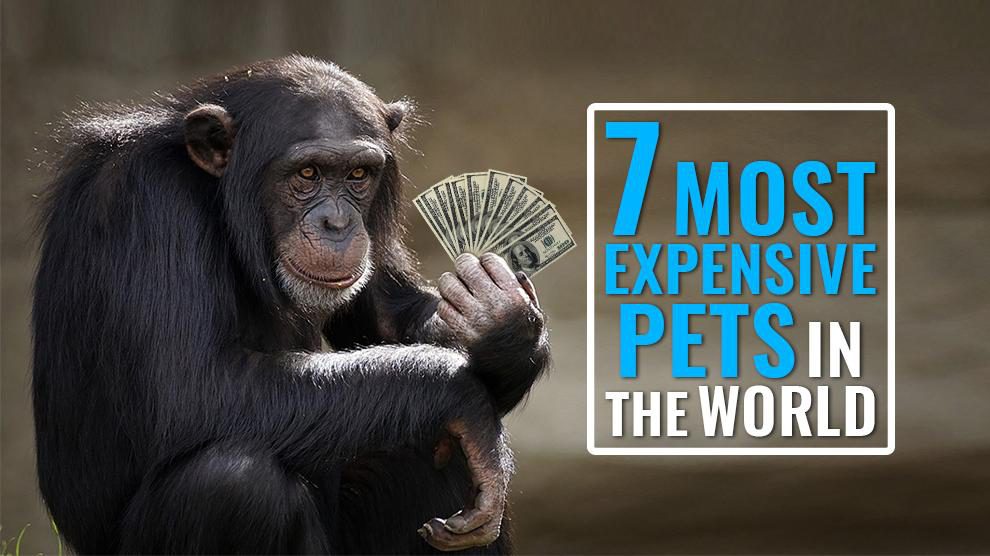 There are actually two types of pet owners. Those who own a pet or two and love them for ages. There are those who know nothing but pets.

Whether they hiss, squeak, meow, or bark, pets are treasured members for most US citizens at some point in their life.

If you are searching for a pet, then learn how much it actually costs to own these exquisite pets.

Yeah! You cannot adopt these pets from your local shelter at any cost. Check out these 7 most expensive pets in the world. 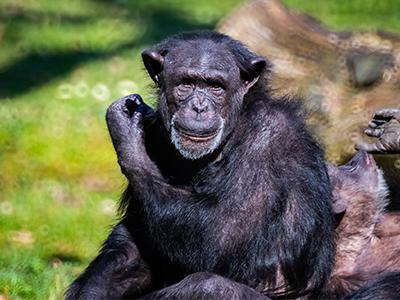 Chimpanzees are related to humans. They share around 98% of genetic makeup. These animals are amicable, smart, and intelligent.

They live 60 years and what you say, mate? A longtime friend on the horizon. 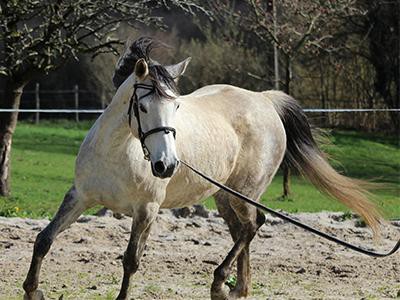 Royalty oozes from this Arabian horse. These are one of the costliest horse breeds in the world. They became very popular in America due to their amazing strength and speed.

Their beauty and speed are unmatched. 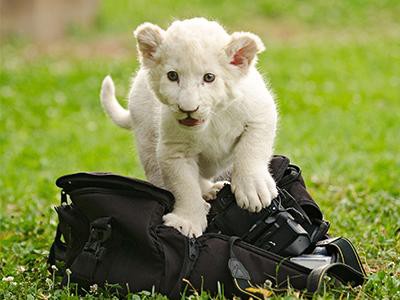 These animals were spotted some 80 years ago. They were rare at that time. The first set of lions in the Timbavati region produced animals with a white coat.

As per sources, the recessive genes are responsible for the lion’s white coat.

When Edgar and Nina’s beloved Labrador, Lancelot passed away, they wanted a replacement to bear the pain.

The couple decided to clone the dog. After shelling around $1,55,000 USD, Sir Lancelot came into this world.

This is the world’s first cloned dog and is now father to a different set of litters. 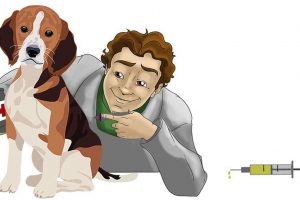 Vaccination In Pets – Prevent Health Issues That Affect Your Pets

Missy came from one of the highest milk producing cows, the Holstein breed. More than her produce, Miss Missy’s embryo was sold for $ 1,200,000 USD. 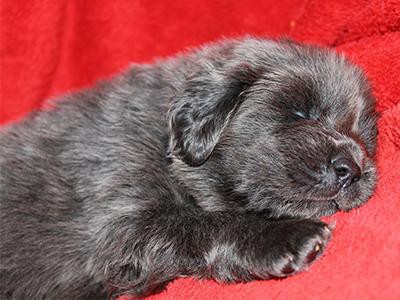 The world’s expensive dog was mainly bred to protect cattle. True blooded Mastiffs are unique and distinct. One Tibetan Mastiff was sold for something around $1.5 million in 2011.

Don’t assume that this is a monkey. It’s a thoroughbred racehorse fathered by another racehorse named Forestry. 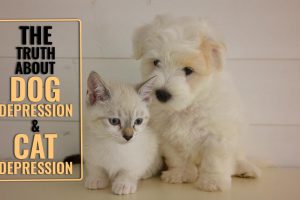 The Truth About Dog Depression And Cat Depression

Even Dogs And Cats Are Also Susceptible To Depression And Show Signs Of Anxiety, Restless, And Appears Withdrawn. Check This Article To Learn More.
Read More
Back to Index

Stag beetle is the smallest, but expensive creature on the earth. A strange species of 2 to 3 inch length, its red curling mandibles and antlers are unique. 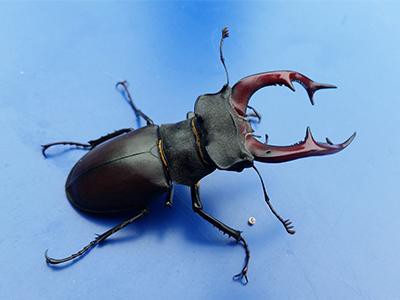 This beetle belongs to the Lucanide family, which has 1200 classes of insects. You will wonder about the price tag of this rare beetle. A Japanese breeder sold it for $89,000

Deveronvale Perfection is the world’s most expensive sheep. Jimmy Douglas, a sheep farmer in Aberdeenshire, bought this sheep at an auction in 2009.

According to experts, Deveronvale Perfection is perfect at its look. It has good feet, straight and strong front legs, strong head and good back end.

Douglas had been tracking young sheep and knew about this sheep after he saw a photograph of it before the auction.

Due to the decline in tuna population, tuna fish lovers have to pay more money for it. A good bluefin is specifically rare. A powerful and speedy swimmer, bluefin tuna is able to dive deeper in the ocean (i.e. more than 3000 feet). 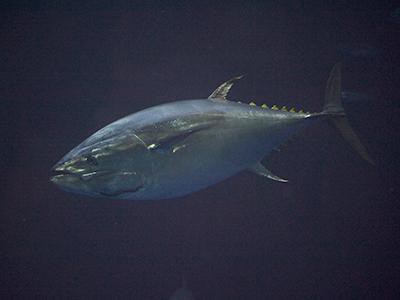 Bluefins are also migratory and are able to retract or fold their fins to save energy on long journeys. A variety of bluefins exist. But, the Pacific Bluefin tuna is the largest (weighs up to 550 kg) and the most expensive fish.

In 2013, Kiyoshi Kimura, the owner of a Japanese sushi restaurant chain, purchased the pacific bluefin tuna at a cost of $1.76 million.