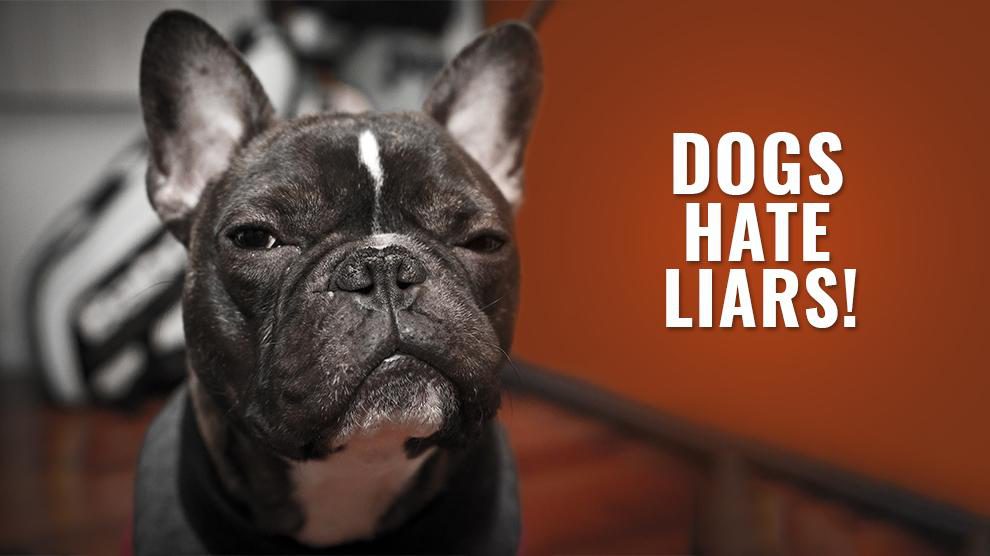 Dogs are much more intelligent than you think. Don’t underestimate them wrongly. Have you ever lied to your dog?

Even pet lovers have at some point in their life, fooled their dogs with a reward to take them for grooming or brushing.

According to research, you better deliver on your promise because canines don’t take lies lightly. 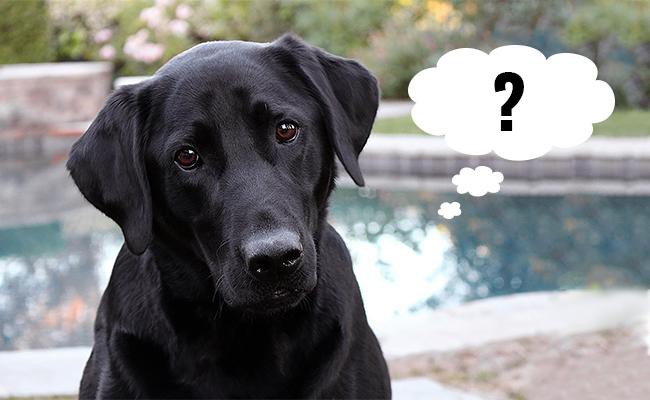 One of the major delights of closely watching young pups is their friendly approach towards all people alike.

You can compare this approach to small children who greet even strangers with the thought that every adult is loyal.

With time, small kids will realize that not all people are worthy of their unflinching trust.

According to a bunch of experts, dogs will follow commands and use information from people who only appeal loyal and trustworthy.

This shows that if you regularly bluff to your dogs, they will lose their interest in you and start to act indifferently.

The study conducted under the guidance of Akiko Takaoka from Kyoto University showed surprising results.

The first dog study involved not less than 25 dogs and was based on the fact that dogs will proceed in the direction a human points out.

Two containers were used in this study and one of the containers had food concealed below.

In the first experiment, the dog picked the container with food when the owner pointed toward the food container.

The second experiment was conducted to establish that all human companion cannot be trusted always.

As the dog watched, the person exhibited that out of the two containers only one had food and the rest was empty.

In the final phase of the experiment, the participant intentionally pointed towards the container that contained no food.

The results were amazingly surprising. The dogs followed the command of the owner in most cases, but only 8 percent picked the “no food” container when asked to.

Previous studies prove that dogs do take into account the behavior and personality of specific people.

It means dogs are wise enough to choose people who are trustworthy and those who aren’t.

The researchers conducted the same experiment once again with a different set of dogs. The dogs once again proved that they still believe those who were trustworthy. 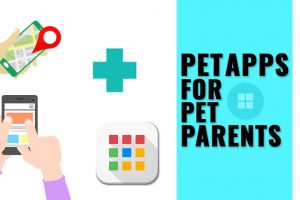 Keeping Our Pets Healthy And Happy Has Always Been Trickier And Thanks To Trendy Mobile Apps. We Have Listed The Best Pet Apps To Give You A Head Start.
Read More
Back to Index 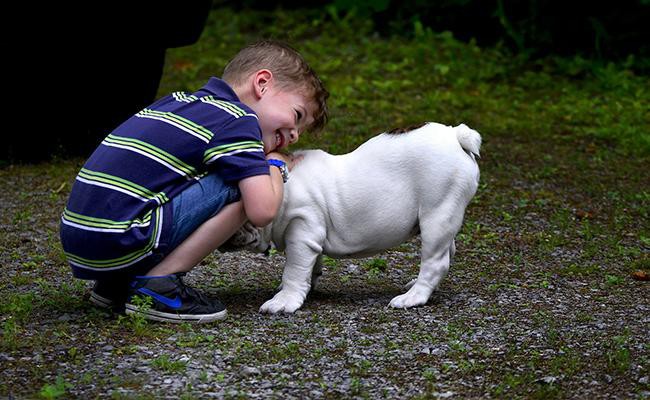 Research also proved that our dogs are feeling for us and science confirms it.

Another experiment showed that dogs hate those people who are rude or behave badly with their owner.

It once again proves that dogs can interpret the communication between their owner and an unknown person.

Based on this experience, the dog then decides to trust this person or not. Some dogs refused rewards from those who behaved badly with their owner.

Dogs love to see this world in their own way and they know how to judge a person. This natural instinct helps to decide whom to ignore and whom to trust.

It is not a cliché when a pet owner remarks, “ I don’t trust anyone if our dog dislikes that person.”

Takaoka agreed that dogs depend on their experience whether to trust a person or not.

According to Takaoka, dogs have better social intelligence. This brainy side evolved selectively.  It means when a dog spends time with you, he is trying to understand your character and nature.

This information is later processed by the dogs to alter their behavior accordingly. An understanding of the trustworthiness and reliability of people looks a bit more sophisticated.

They came to the conclusion that even after showing these young guns that all people are not loyal, these small kids accepted even liars.

The Five-year olds only depended on trustworthy persons while the four-year-olds still believed the liars.

The researchers came to conclusions that dogs who are mostly known to have mental abilities much like a 2-3-year-old kid can do this discrimination quite handsomely. 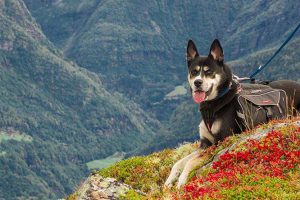