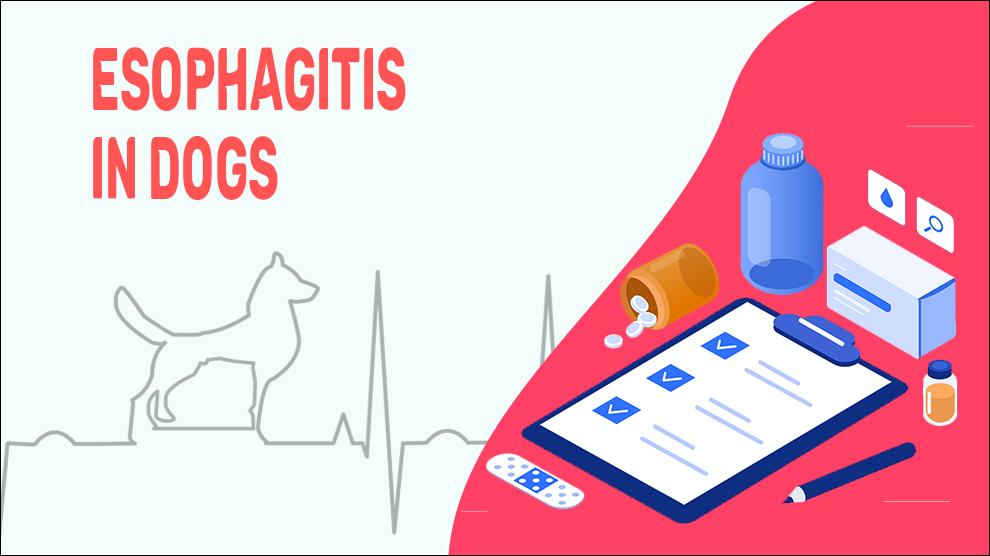 Generally, Inflammation esophagitis occurs when there is a condition involving the gastrointestinal tract. Anything that damages the esophagus can cause inflammation with collagen deposition within the submucosa, which ultimately can lead to a symptomatic narrowing of the esophagus. Long-standing gastroesophageal reflux disease (GERD) is the most common cause of esophageal stricture and it accounts for at least 80% of cases.

While GERD is a common cause of esophagitis, it is possible to develop esophagitis without also developing GERD and vice versa. The dispute whether esophagitis should be considered a sub-type of GERD or a separate disorder of its own termed non-erosive reflux disease (NERD) is not yet over.

Esophagitis can also be a secondary complication resulting from a wide variety of gastrointestinal conditions such as an esophageal tumor, bacterial, viral, or parasitic infections, hiatal hernia, a foreign body in the esophagus, or toxicity (such as rodenticides)

Esophagitis is usually diagnosed based on:

The vet may perform diagnostic tests to rule out other causes (eg abdominal x-rays, a fecal exam, urinalysis, or abdominal ultrasound).

Most esophageal ulcers can be healed successfully using acid-blocking and gastro-protectant medications.

Check with your vet for the minimal effective medication level. If vets suggest for medications be discontinued, they should be done immediately.

Prostaglandin E1 analog: These medications may be considered if NSAIDs are required long term. Misoprostol (Cytotec, Arthrotec) can decrease the harmful gastric effects of NSAIDs.

Some breeds are predisposed to Esophagitis due to congenital anomalies in the esophagus.

Acquired esophageal dysmotility: This is generally caused due to GERD, IBD, neuromuscular diseases such as myasthenia gravis, esophageal tumor, viral, bacterial, and/or parasitic infections, a foreign body in the esophagus, or some form of toxicity.

Esophagitis in dogs due to cancer and toxins are fatal and the mortality rate is actually higher.

The prognosis is excellent for benign causes (provided that the underlying cause can be treated successfully).

The prognosis may be more guarded if there have been complications to any of the vital organs. When there are tumors or abnormal cell growth, the outcome will depend upon the obliteration of the masses and overall the health status of your pet.

Right away transport your pet to the closest vet clinic, if you suspect drug poisoning or when your dog is showing any signs of distress.

The treatment depends on the underlying disease or condition or any exposure to toxins. Drug therapy can be continued for a lifetime, while it may be possible to decrease the drug dosage eventually. Most dogs cope with a particular treatment for a long time while a few require alterations in therapy every few months.