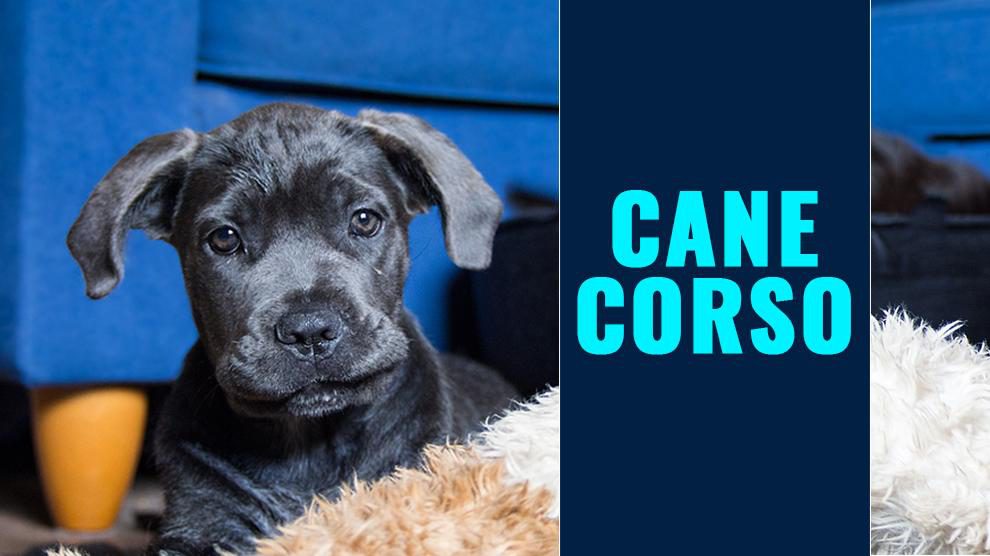 Cane Corsos are the main descendant of the Molossus dog breed. These dogs were used to fight against lions along with gladiators. As to some historical informational sources, the Cane Corso dog breed existed 1000 years ago in Tibet. However, animal experts strongly believe that its place of origin is Italy. Cane Corso puppies were bred for protecting properties and is a hunter dog for tracing animals like the wild boar.

Globally, famous kennel clubs including those in the USA recognize Cane Corso puppies as Cane Corso or Cane Corso Italiano. 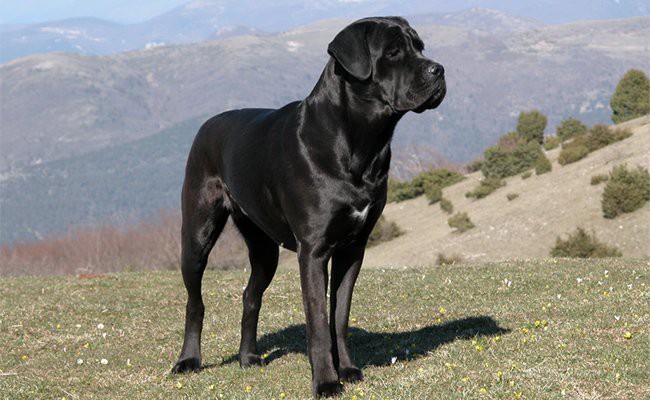 This dog breed is double-coated with a mix of a short soft undercoat and a harsh outer coat. It is mostly seen in black and fawn-colored skin coats. However, Cane Corso puppies also appear in colors like:

Cane Corso Blue is a cross between a Cane Corso dog and an Alapaha Blue Blood Bulldog. Actually, both breeds possess the same structure and personality. They are very smart, active, friendly dogs and are excellent for indoors and outdoors.

How Big Do Cane Corsos Get?

How Long Do Cane Corsos Live?

Cane Corso dogs live up to a maximum age range of 10 to 13 years and this demands dogs that are healthy and grown in good environment. Nutrition is another key factor in the dog’s life expectancy. 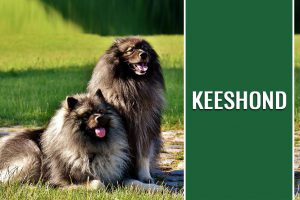 Keeshond Is A Medium-Sized Spitz-Nordic Family Dog And This Is The Most Humble People-Loving-Pooch You Could Ever Hope To Find. Check Out All The Details.
Read More
Back to Index

Cane Corso dogs are very friendly, loyal, and happy dogs. They are very affectionate to their owners and are overprotective of them.

These confident dogs are usually quiet and very intelligent and are easily trainable.

The Cane Corso represents a cool companion. Due to their muscular frame and enchanting size, these dogs are not suitable for novice dog owners or inexperienced handlers.

Ultimately, the veterinarian will fix the treatment based on the condition of hip dysplasia in your dog.

Mange also knew as demodectic mange is a skin disease faced by dogs, which get affected by Demodex, a class of mites.

However, if the disease is severe, the symptoms will be:

Demodectic mange in dogs is treated by veterinarians through prescribing medications after confirming the stage of the disease.

Medications could include a variety of creams such as antibiotics, antisemites, anti-inflammatory, and corticosteroids. If the stage of this disease is severe, benzoyl peroxide will be recommended for usage.

The veterinary doctor will decide on the course of action for the treatment of a dog based on the stage of its disease.  He could recommend surgery if the situation is worse

Usually, a tube will be placed inside the mouth where it goes through the throat and up to the stomach area. The purpose of doing it is to release the additional pressure that is accumulated in the dog’s stomach.

If there is difficulty in passing the tube to reach the stomach area, he might place a big hollow needle that will pierce through the dog’s belly and enter its stomach. This is another way of removing the excessive pressure level in the stomach.

However, at times if the dog is in shock the vet could give intravenous fluids, steroids, or antibiotics.

If in case, the dog has a twisted stomach, the veterinarian will advise for emergency surgery to bring its stomach to a normal position.

Cane Corsos are sturdy dogs but their dietary needs must be proper to assure that they remain healthy.

The Cane Corso puppies will need all the recommended nutritional ingredients in a dog’s diet though.

However, the major caution for trainers or owners of this dog breed is to never give high-calorie foods as they are prone to become obese easily.

The healthy diet scale for a Cane Corso must be in line with its age and growth. 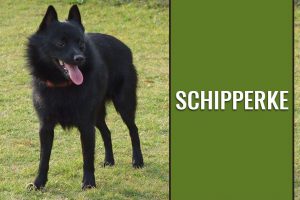 Schipperke Is A Small, Active, Agile Dog That Was Developed To Be A Vermin Killer And Watchdog. Check Out The Size, Lifespan, Temperament, Price And More.
Read More
Back to Index

Various factors determine the price of a dog like a dog’s age, health, the status of the breeder, location, vaccination, etc.

The price of Cane Corso puppies in the USA differs based on the source from where it is purchased. You can get this puppy for even $500 through a newspaper advertisement source, maybe an individual owner.

Not to mention, the prices could be the range from $1,500 to $4,000 if bought from a good dog breeder. Some breeders might even charge lower prices. Meanwhile, premium quality puppies bred by seasoned and reputed breeders will go easily beyond the stated price range. 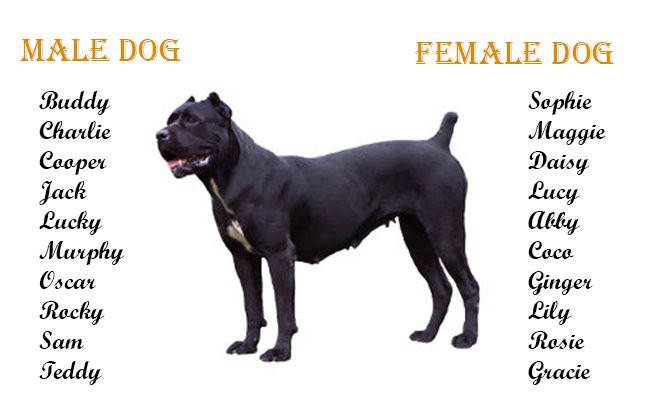 According to some information sources, the Cane Corso became almost extinct after World War II. However, in the last few years, it has once again resurrected itself and gained the recognition of the masses.

Click here to find the Cane Corso breeders in your area in America.

Cane Corsos shed moderately throughout the year. These double-coated dogs shed profusely during spring and fall. They need regular brushing to get rid of dead hair from their body.

To control shedding, regular brushing and a healthier diet with omega fatty acids are recommended.

How To Pronounce Cane Corso?

Cane Corso is an Italian dog and the name meaning “guardian”  is pronounced as “Kayne Korso”.

Are Cane Corsos Good With Kids?

Cane Corsos are excellent family dogs and are very patient and affectionate with children if trained properly. They are very gentle and protective towards children in the family. With strangers, these suspicious dogs are harsh and with regular training and socialization from a young age, they make excellent pets.

Big-built and muscular Cane Corsos are suspicious and precarious by nature and are tough with strangers. They are very affectionate and highly protective of their own family. With early and consistent training, they make good guard dogs too.

The Cane Corso dog, like the Italian Mastiff, is a large dog with a strong muscular build. Generally, it has erect ears, which are cropped within a short period of time after its birth.

The Cane Corso puppies have a heavy head and almond-shaped eyes that are darker. The traditional dogs in this breed used to only have docked tails but the latest set of dogs have full tails.

What Is A Cane Corso?

Cane Corso is a working dog breed that is normally used as a guard dog. This Italian dog breed belongs to the mastiff dog breed clan and it is employed as a herding dog and a hunter dog. These magnificent, muscular, and smart dog breeds are easy to train and are good companion dogs. 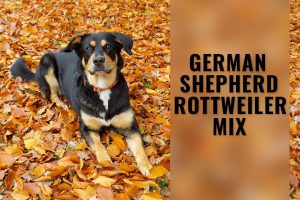