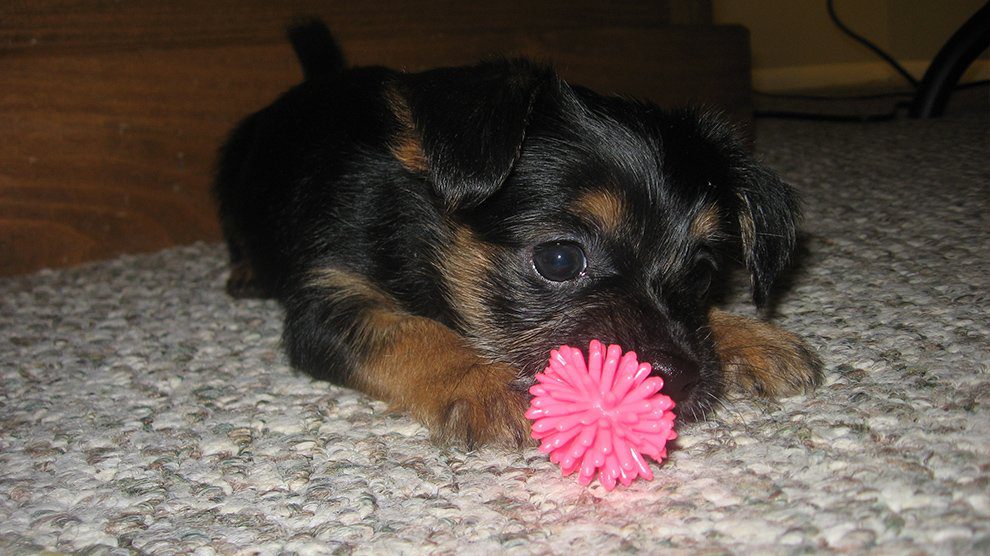 Did you know that the Chorkie, a crossbreed dog born from the mix of Yorkshire Terrier and Chihuahua dogs had existed two decades back? What’s peculiar to note is that the name of the initial breeder who created the Chorkie after mixing a Yorkshire and a Chihuahua is not known.

Chorkie is also recognized by the American Hybrid Canine Club. Like its parents, Chorkie is also a good companion by the households in the USA, by those who own it. 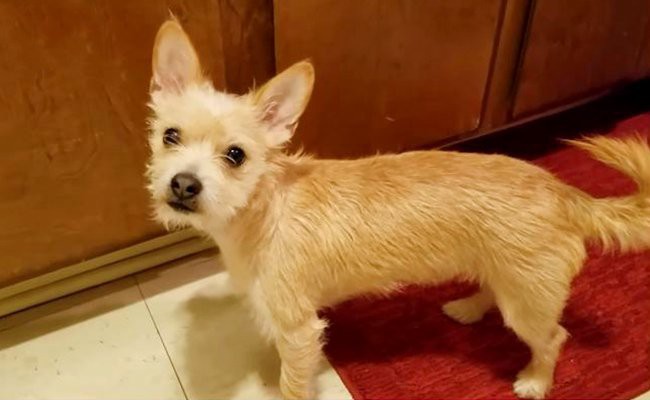 Normally the Chorkies appear in various coat colors like white brown, black, blue, tan and also grey. The length of a Chorkie’s coat may be medium or lengthy based on its Chihuahua parent.

As a matter of fact, a chorkie dog’s appearance is based on the genetic setting of its purebred parents. Usually, the Chorkie dogs have a rounded head like their Chihuahua parent and also big attractive eyes which look like their Yorkie parent. 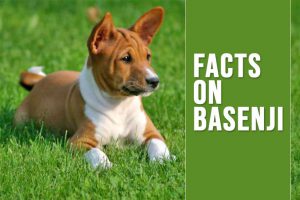 Most of all, it must not be forgotten that good health and living conditions can make the Chorkie survive for a couple of more years.

Loud barker that often alerts its owner if it finds something suspicious is happening around.

During the initial stage of training, it is indeed difficult to train this breed. However, an intelligent and consistently firm trainer will be able to overcome this problem within a very short time. The important things for a trainer to take note of :

Mostly, the dog wishes to stay indoors (inside the house) and so potty training is very important and must be taught very early.

Secondly, since these dogs adopt an aggressive attitude towards strangers, socialization training must be started at a very early age.

To sum up, positive and encouraging methods of training will go well with these dogs. 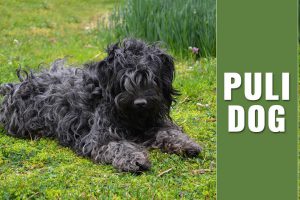 Puli Dog Is A Charming Dog Breed And One Of The National Treasures Of Hungary. Check Out The Temperament, Size, Lifespan, Food & More On Puli Dog Breed.
Read More
Back to Index 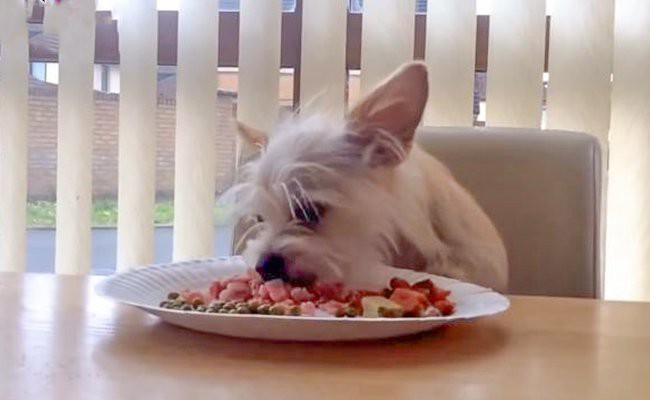 Foods that a Chorkie eats

Recommended “Do not Eat” Foods

Notably, the Chorkie is a cross breed dog born from the mix of a purebred Chihuahua dog and purebred Yorkie dog.

Hence, the probability of similar diseases suffered by its parents could most probably attack the Chorkie.

A dog suffers from dental problems where the main area that is subject to damage is the gums. The gums in a dog’s teeth get affected by plaque due to the buildup of bacteria, the buildup of tartar and gingivitis (inflammation of the gums).

The stated conditions occur in a dog that is affected by periodontal disease.

In general, based on the stage of the disease, the veterinarian gives the needful treatment.

Polishing will be done to fill the crevices on the teeth to disallow plaque buildup and bacterial attachment.

For dogs in the third or fourth stage of the disease

People in this stage of disease will be subject to a dental x-ray and probing by the veterinarian. The vet will then only be able to notify the level of damage to the teeth. Thereafter, the nature of the treatment to be followed will be determined.

Since this is an advanced stage of disease, the needful surgery will be applied. There are four forms of surgery which could be applied like:

Root planing and subgingival curettage – A surgical procedure which involves the removal of tartar, diseased tissue and tooth and smoothens the root surface.

Periodontal surgery – A surgical procedure where the gums are opened and the tooth root is exposed for undergoing a deep professional cleaning and treatment.

Attachment and healing of the gums are done where the recommended drugs are sealants, bone growth stimulants and slow-release antibiotics.

In general, based on the stage of the disease, the needful treatment will be given by a veterinarian. There is a multitude of options before a vet.

Exercises to strengthen the quadriceps muscles

Massage Therapy – To quicken the healing process and to lower stress

The four treatments under this section will

The veterinarian will conduct a surgery for patella luxation for either of the following reasons:

Additionally, the autosomal gene that is present in a parent is responsible for transmitting the gene to the child thereby causing Progressive retinal atrophy (PRA)

In particular, no treatment will give the desired results because PRA is an inherited disease. However, you can change the environmental settings in the house to facilitate the dog to lead a stress-free life with visionless (blind) eyes.

Based on the underlying cause, a veterinarian will give treatment to a dog that is affected by hypoglycemia. Likewise, the blood sugar levels in such affected dog will be tested.

Thereafter, some oral supplements or intravenous glucose supplements could be given by the vet to the dog.

Two types of the liver shunt are there:

The congenital shunt is more typically seen and hence it may be caused inside (intrahepatic) or outside (extrahepatic) of the liver. Both these conditions occur when the baby is developing inside the mother’s womb.

The base of the problem is the abnormal flow of blood. The blood flow is diverted in a vessel within the liver or in a liver that is outside of the liver.

Usually, vets follow surgical treatment largely in curing the liver shunt disease. A veterinarian will find out the abnormal blood levels and involve in surgical closure. This will result in removing the shunt and restore normal blood flow to the liver.

However, the prior level of treatment i.e. medications is even followed for some dogs with the liver shunt disorder. Also, medications may include medical advice in the form of regulated protein diet-based intake for the affected dog.

This is essential to limit the production of toxic wastes like ammonia. Vets prescribe medications like diazepam to the dog to avoid seizures. In addition, they organize intravenous fluids to regulate the dog’s blood sugar.

You cannot find a reason until a date to decipher the cause of the tracheal collapse. Alternatively, the only reason is a congenital disorder (defect at the time of birth due to genetic or hereditary problems).

To be more precise, a dog will be affected by tracheal collapse due to the problems in its cells.

There are various methods of treatments available to treat an affected dog. Generally, for dogs with a severe case of tracheal collapse, surgery is the only way to treat this disease.

However, for dogs in the mild to moderate stage of this disease, a number of treatment options are available at the disposal of a veterinarian.

A veterinarian gives essential instructions for taking care of the affected dog through:

For the surgery on the chest, surgeons implant a spring-like device inside the trachea of the affected dog. In case of surgery on the neck of a tracheal collapse dog, surgeons remove the damaged cartilage and implant that with C-shaped rings.

As a rule-of-thumb, the price of a dog can vary based on various parameters: 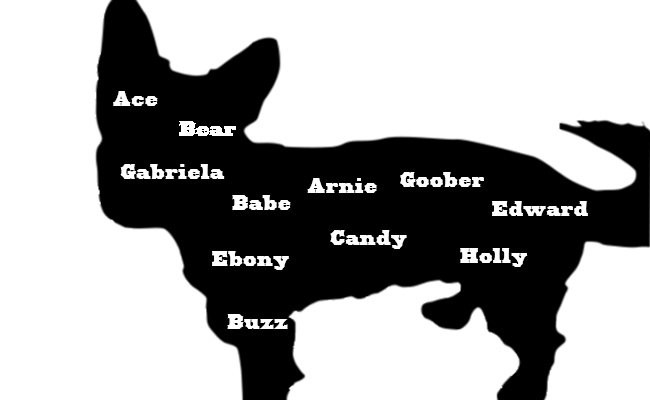 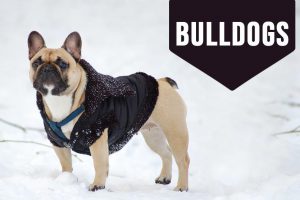 Bulldog Has Come A Long Way Since It's Beginning As A Wager In The Now Outlawed Sport, Bull Baiting. Learn The Size, Lifespan, Temperament, Price And More.
Read More
Back to Index

Chorkie Breeders in the USA