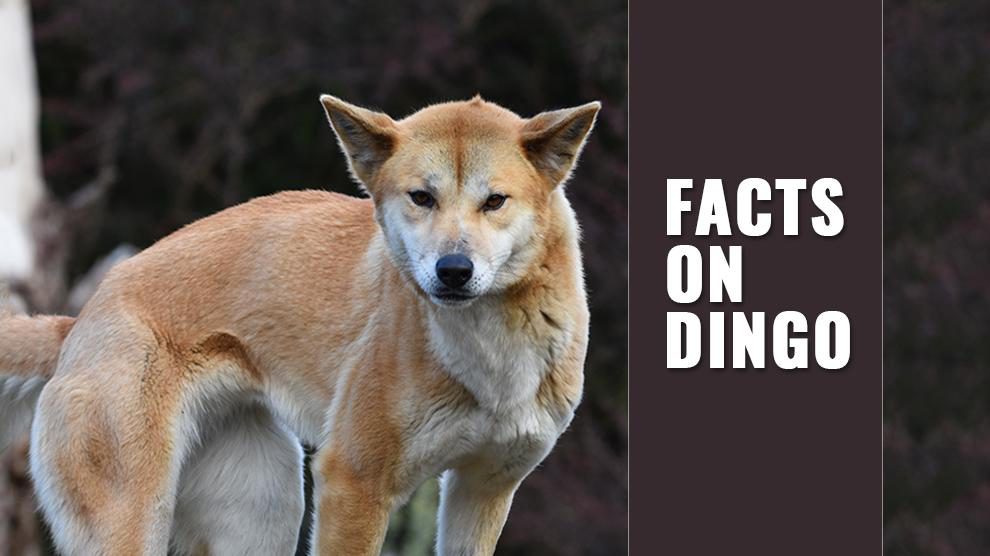 Is it good to bring a Dingo home? Is it a safe dog breed?

Are they a safe breed for children to play with? Is it legal to buy them these days?

Will I have a problem feeding and grooming a Dingo?

Give a break to all your doubts and read this post to get a detailed idea about their nature, their temperament and other Dingo-facts.

One interesting fact you need to know is that scientists in Sydney have even confirmed that dingo is not exactly a dog breed but are a unique species in itself.

As per historical data, Dingo is an origin of Southeast Asia but has gained popularity as an Australian wild dog.

One amazing fact about this howling-dogs is that they can survive all types of habitats including woodlands, grasslands, forests, and regions with very little access to water.

Since Dingoes started mating domestic dogs, the original breed is quite rare to find. It wouldn’t be wrong to consider it to be one of the most endangered species. 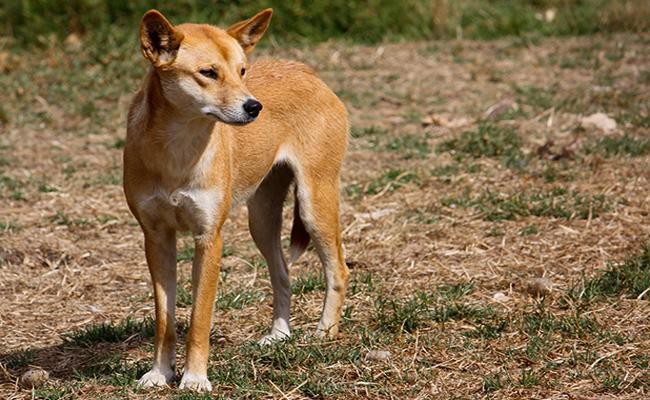 Weight of a Dingo – This breed can weigh anywhere between 50 and 70 pounds.

Their height and weight may vary based on the gender; Males are sometimes larger and heavier than the female dingoes.

If left it the wild, their normal lifespan would be a maximum of 10 years; but when kept in captivity, they can live up to 18 years, owing to the personalized care they get to receive. 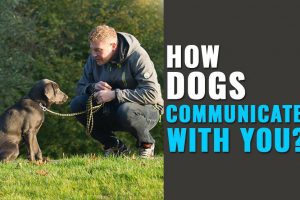 How Dogs Communicate With Humans & With Each Other?

Dogs Have A Whole Range Of Body And Facial Expressions—Each With A Specific Meaning. Discover - How Dogs Communicate With Humans & With Each Other?
Read More
Back to Index

They are pets to some people, while considered pests by few farmers; regardless of multiple views, these unique breeds have quite interesting and versatile behavior.

They were primarily used as watchdogs by some Aboriginal groups and sometimes as the food source in times of emergencies. I know the last bit sounds scary but facts are facts!

Dingoes have gained prominence among many pet-lovers and some have even claimed that this breed is almost similar to domesticated dogs if trained properly.

They are affectionate, friendly, alert and very much eager to please their masters. In the past, they were also considered as scavengers and could survive long on the carcass of other animals.

They are authoritative and demanding at times; so if you are planning to bring a Dingo home, then you need to be patient enough to impart the highest level of training.

Tips To Train A Dingo

Very few take them in as pets and if you are planning to buy a Dingo, then ensure to buy the pup while it is still young; this is the age that is appropriate for training.

Dingoes expect a lot of respect and care in the early stages so treat them with understanding and patience.

When you are training a Dingo without an expert’s assistance, you need to practice on being authoritative; it’s difficult to get them to do a task unless they realize you are the master.

Avoid being forceful and pushy; this breed usually doesn’t go well with too much dominance. Take all the sessions slow and be consistent in your efforts; refrain from being rude and make sure the pet receives ample amount of exercise as well as rest.

You can start training them on performing tricks when they are 6 to 7 months old; they can even be taught to race against other pets. Most important of all, teach them to be tolerant towards other smaller pets in your house. 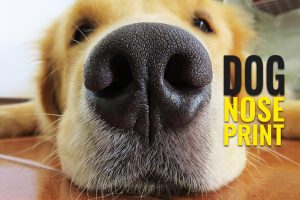 A Canine's Nose Impression Is Quite Similar To The Human Fingerprint. What Can A Dog’s Nose Do? What Is So Special About A Dog Nose Print? Check Out.
Read More
Back to Index

Since it is not a common domestic breed, very little is known about its health and vulnerability towards diseases. In general, they are quite a healthy breed and can survive extreme conditions.

Excessive running may cause toe or muscle injuries at times; they are also susceptible to common dog diseases like hip dysplasia, canine distemper, etc.

Gum disease is another common problem found in this canine species; regular cleaning and brushing of teeth will help avoid oral health problems. Grooming and bathing at least once a week will help avoid skin diseases in the Dingo.

Dingoes are inborn hunters; primarily, they were known to bring down small animals single-handedly and also in packs.

Once they started being bred with domestic dogs, Dingoes inculcated most of their characteristics and the feeding habits are no different. They are carnivores by nature but can go days without eating meat just like other dogs.

Nowadays, it would be right to categorize them as omnivores since they can eat both meat and vegetable-rich food.

Younger dingoes require to be fed multiple times in a day while adult Dingoes need to be given 2 to 3 portions of the meal. Their feeding habits must be closely watched and must be fed until they are full.

It is illegal to keep them as pets in certain places. Tasmania, South Australia, and Queensland are a few places that do not legally permit Dingo to be kept at homes.

Against the common belief that Dingoes do not bark, here’s a proven fact that they do bark at times and their voice sounds huskier than normal domestic dogs.

They primarily used to prey on sheep and hence were considered pests by few farmers.

The female Dingo gives birth just once in a year and can deliver up to 6 litters at a time.

Unlike usual dogs, the complete Dingo family takes responsibility while taking care of the pups; so it is not just the female dingo’s task to keep her pups safe.

The average price range of a Dingo is $500 – $1000 Australian; few licensed breeders may even charge you extra for the vaccinations and medical tests conducted previously.

Since it is considered one of the endangered species, many Australian Dingo farms are breeding Dingoes to ensure the prosperity of this pure bloodline.

Finding the right breeder is necessary if you want to bring the right pup home. A reputed breeder will always question you about your house and environment because he will always want to ensure utmost comfort for his pups.

Health issues are mostly not apparent when the Dingoes are young, so it would be best if you had the breeder provide you with proper medical guarantee papers.

Since Dingo is not legally permitted in all part of the country, it is advisable to purchase from a breeder who has a license to sell Dingoes. Since it is most rare to find licensed breeders, buying from a rescue center would be the best choice to make. 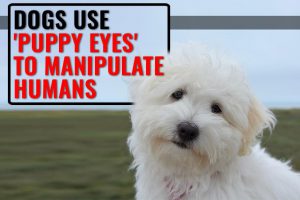 If You Had A Sense Of Intuition That Your Dog Pets Used Their Cute “Puppy Eyes,” To Get Things Done, You Were 100 Percent Right. Check Out.
Read More
Back to Index