Hip dysplasia is a disease that dogs suffer due to the ball’s improper fitting and the socket bone areas in their hip. Hip dysplasia in dogs causes the grating of their joint and results in their difficulty to walk. 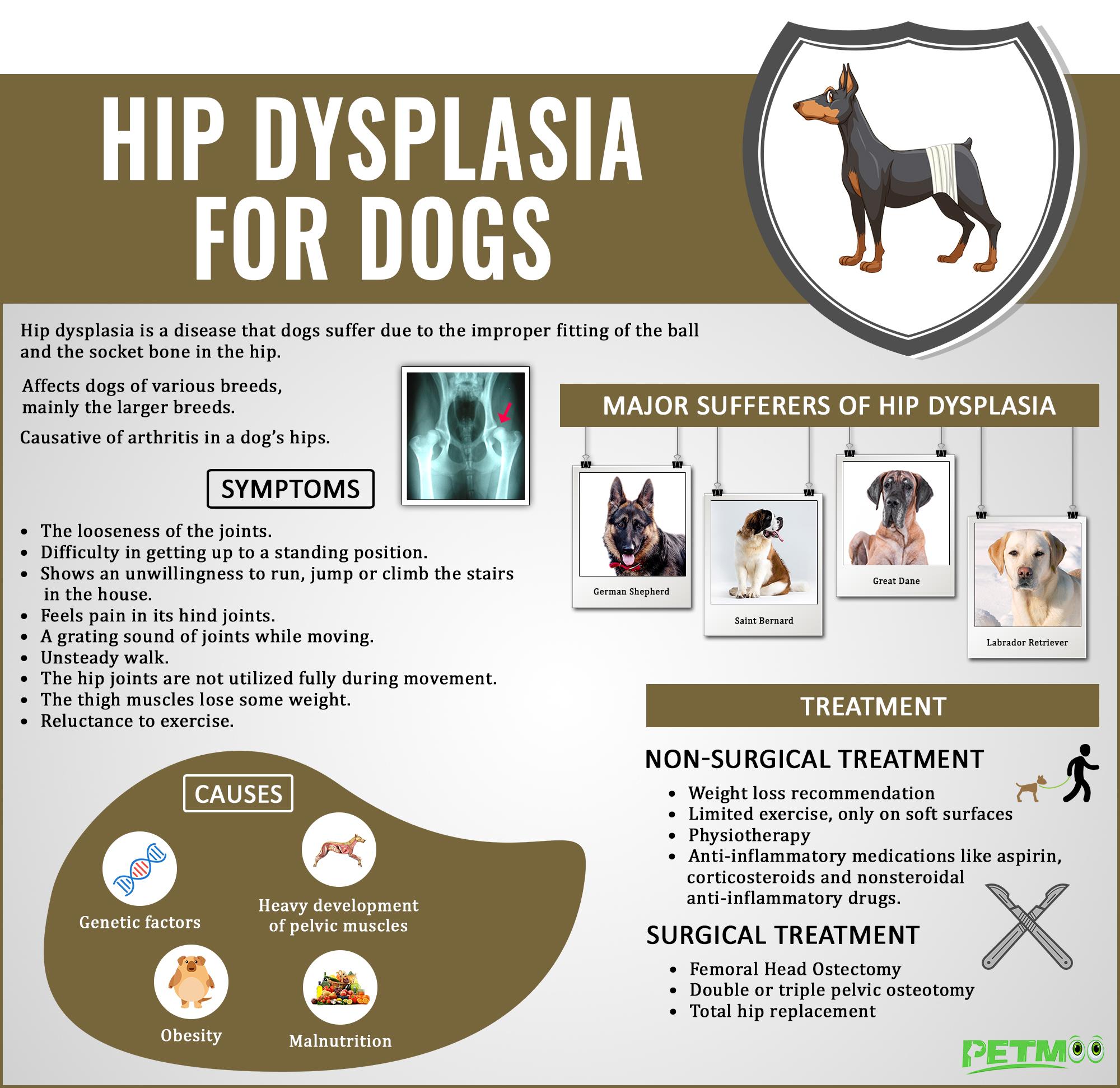 CHD is a skeletal disease that inflicts dogs of various breeds, mainly the larger species. It is also causative of Arthritis in a dog’s hips. The larger breed dogs like German Shepherd, White German Shepherd, Labrador Retriever, Saint Bernard, and Great Dane are significant sufferers of hip dysplasia.

The hip joint comprises a ball and a socket. When there is an abnormal formation of ball and socket joints, it ends up in Hip Dysplasia. CHD is mainly believed to be caused by the malfunctioning of genes.

The misformed Hip joints show some weaknesses initially and then become dysfunctional, causing lameness & Arthritis. Hip dysplasia occurs in dogs from a very early stage of life after it is four months old.

However, this disease might even exist at a later stage because of osteoarthritis, which causes inflammation of the joints in a dog. Osteoarthritis will cause chronic deterioration of the cartilage in the joint. 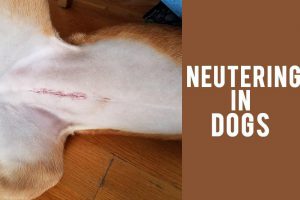 Neutering In Dogs – Why And When To Neuter Your Dog?

Neutering Is Preventing Dogs From Reproduction Through Surgery. This Procedure Is Also Known As Orchiectomy Or Castration. Learn More.
Read More
Back to Index

Symptoms Of Hip Dysplasia In Dogs

Causes Of Hip Dysplasia In Dogs

Hip dysplasia could exist in dogs due to a combination of genetic and environmental factors.

Do You Know That Your Dog Bloats? Dog Bloat Is A Very Common Condition; But Can Lead To Death, If Condition Becomes Worse. Check Out The Facts.
Read More
Back to Index

The necessary steps that a veterinarian will perform while diagnosing a dog to notify if it is suffering from hip dysplasia or not:

Treatment For Hip Dysplasia In Dogs

Based on the stages and severity of hip dysplasia, a veterinarian will recommend treatment.

The treatments include non-surgical methods like therapy or medication, while if and only if required, surgery might be recommended for the dog.

Developmental Dislocation (Dysplasia) of the Hip (DDH) In Dogs

Canine DDH is a common health condition noticeable in larger sized dogs. It is associated with hip pain and other essential agility functional difficulties.

In dogs with DDH, the ball and socket joint of the hip joint are not formed naturally. The ball portion may be loose in the socket and has all the possibility to get loosened and dislocated.

DDH is a form of pre-osteoarthritis. If left unnoticed and untreated, it will lead to canine osteoarthritis. Usually, this form of Arthritis progresses faster in dogs than humans and certainly shakes the lifespan.

There are two types of DDH, the infantile DDH, and the adolescent/adult acetabular dysplasia.

Major Causes Of DDH and CHD