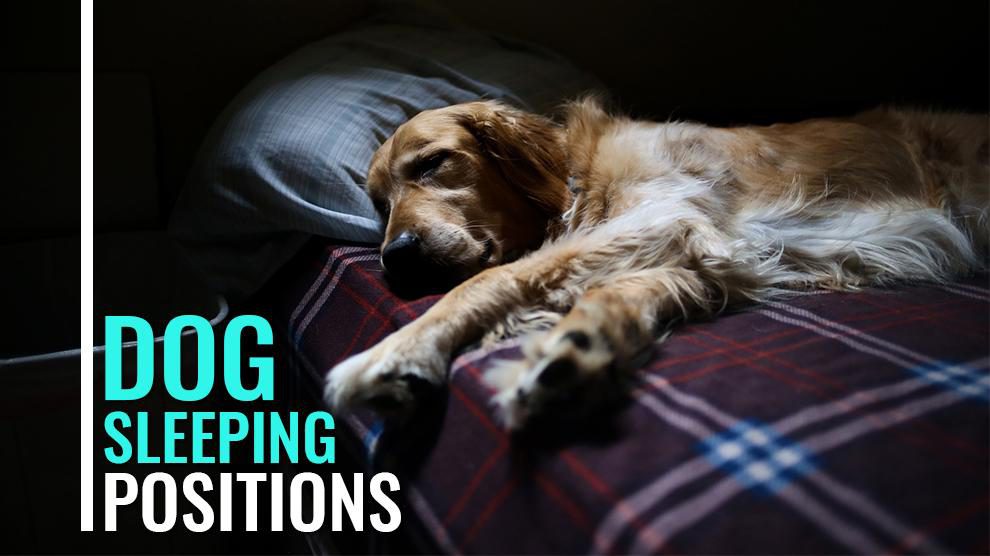 We spend almost one-third of our lives sleeping (or attempting to do so) so our bodies can rest and reboot.  They say that your sleeping postures can even benefit your life beyond the bed.

You will be amazed to know that your body is communicating even when you are asleep.

Dogs are definitely no different!

Watching the sleeping dog is one of the delights of sleep watching.  There is so much to enjoy like paws paddling in a fantasy chase, limbs akimbo and eyebrows’ twitching.

The method that a pup sleeps might seem like an accident of sorts, but there is a method to their madness.

Let’s face the facts.  Dogs are predisposed to sleep in quite some weird sleeping positions. Some of them can be quite hilarious!

Dogs bedtime positioning and the manner in which our canine friends’ snooze says a few things.

You might have wondered if your dog’s favorite sleeping position may reveal about his behavior or not.

Well, sleep and science have started to offer two-handed handshake nowadays. “Tell us your dog sleeping positions, and we will tell you something about him” – cliché is close enough to be true.

Sleep scientists have been studying the most common sleep patterns to get an inside scoop about what they imply.

If you have a dog, ‘What’s he doing right now? Take a guess: Most likely, the answer is ‘taking a nap’. Canine experts and Scientists are not certain why dogs nod off so much. But, it’s usually how they fritter at least half of their day.

A usual dog’s day consists of 50 percent sleeping, 30 percent dawdling when awake, and 20 percent being active.

But, dogs are flexible sleepers.  They can easily get into a groove when there is action (like when there is someone at the door). They can go again to sleep when they are bored.

Working dogs also sleep less when they have a lot of work to do. Working dogs, like farm or military dogs, sleep less than those that have nothing to do.

Room temperature, his activity level and how your dog feels can affect his sleeping position. Paying attention to all those little details can actually tell you more about your dog.

Dogs have several reasons why they choose one sleeping position over another one. 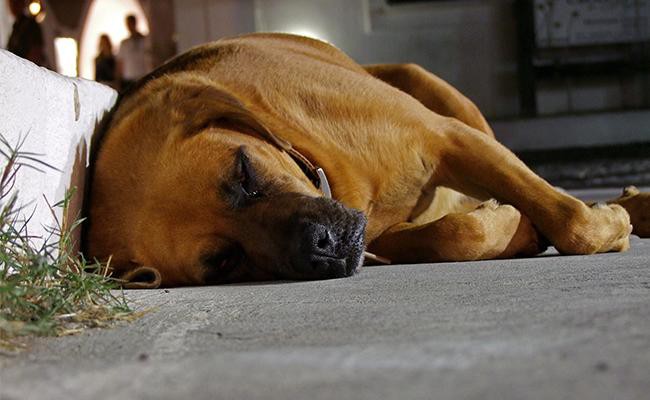 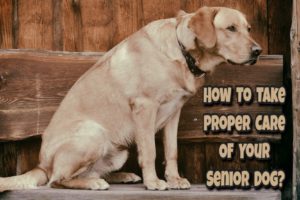 How To Take Proper Care Of Your Senior Dog?

Taking care of your dog can be very challenging at times. The older the dog gets, the more responsibilities you have around him. It is very important to have a good spirit about taking care of your dog because it can be sometimes very frustrating. Here are some ideas that can hopefully help you with …
Read More
Back to Index

The Free Fallers Or The Superman Pup 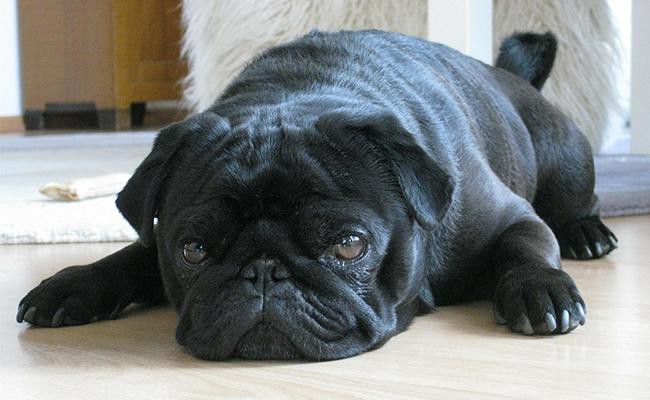 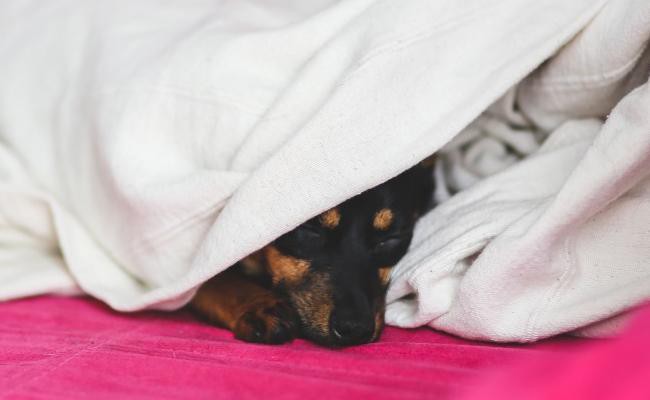 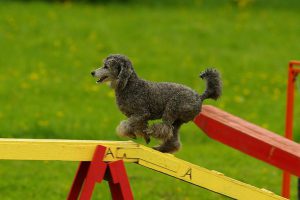 Dog Exercises – Creative Ways To Exercise Your Puppy Or Dog

Are You Aware Of Dog Exercises Every Dog Owner Should Know? Learn About The Various Dog Exercise Programs, Equipments, Dog Breed Exercise Chart And More.
Read More
Back to Index

The “Belly Curlers” will be sleeping on their tummy. They often with their front paws tucked backward.

Dogs that sleep in this position may not be relaxed. The muscles are tense and contracted. It will not enable them to drift into the REM stage of sleep.

This could mean they’re anxious or otherwise uncomfortable. It could also mean that your pooch is more energetic, adventurous. They would rather be playing than sleeping.

Tummy sleepers may react negatively to unfamiliar situations. They may be timid around new people, but they’re also gentle and lively when around their family. 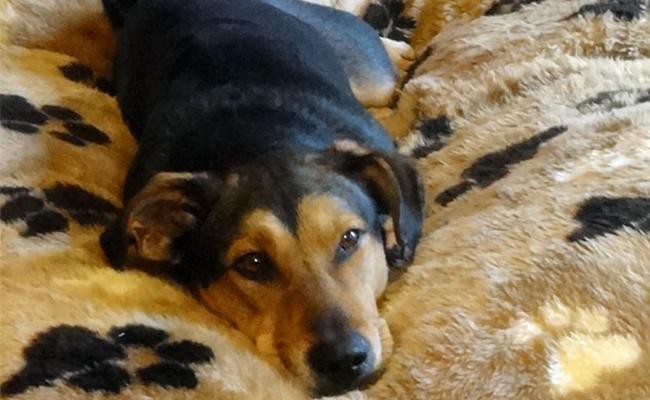 The Zombie Or ‘Crazy Legger’ 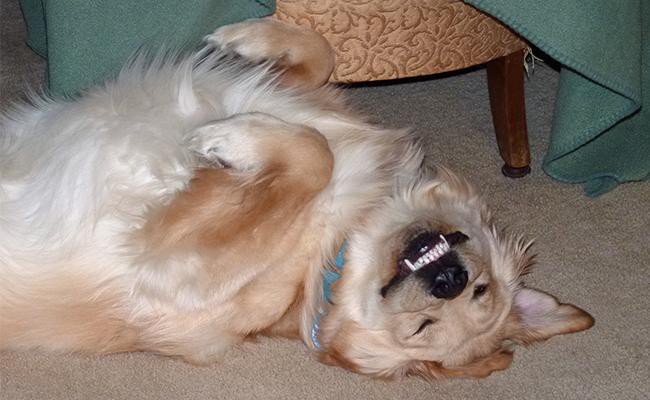 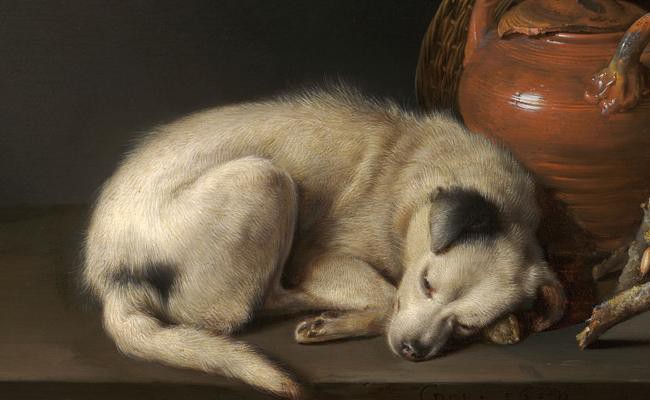 Have you heard of limestone statue “Great Sphinx of Giza” in Egypt? This is a mythical creature with the head of a human and the body of a lion? Well, that’s what this sleeping position reminds us.

With rear legs tucked in with front legs extended out in front, your dog can easily bounce up at a moment’s notice for a good sprint. It’s not the common or the most comfortable of the positions. This position indicates a short doze rather than settling down for the full sleep.

This position signifies that your dog is bothering about missing out on something. It the lightest of ways or prefers to be on call so as to bounce back into action with ease.

He may be suffering from “FOMO” – Fear Of Missing Out.  He may want to know your whereabouts in case you can spend some time with him, so he cannot afford to miss a beat. 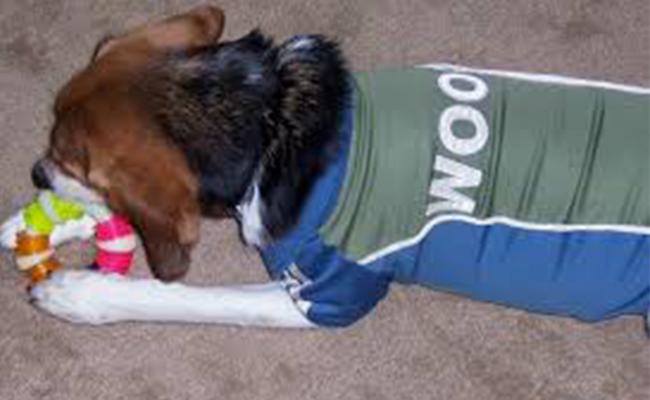 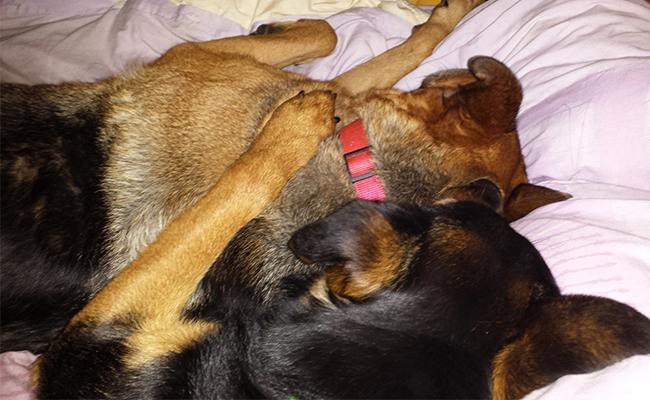 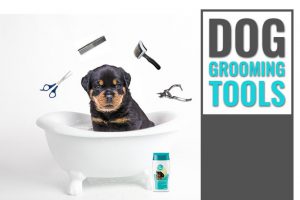 Discover The Simple And Necessary At-Home Dog Grooming Tools To Make The Grooming Effort Very Easy For The Passive Dog Owners.
Read More
Back to Index

The Snugly Foxer Or ‘Curly Sue’ Position Or ‘The Fuzzy Bagel’ 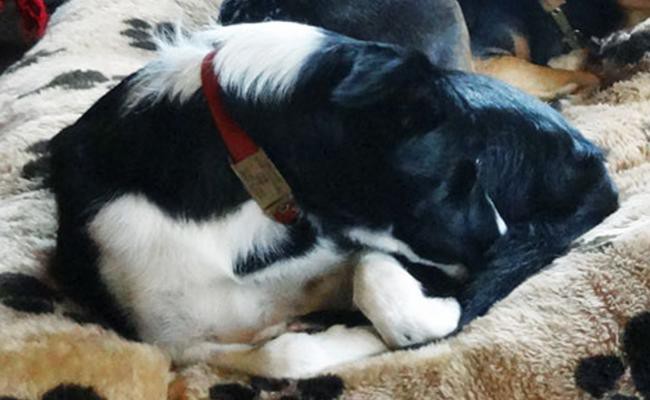 Now, Turn Off The Lights, Let Me Sleep, Human!” 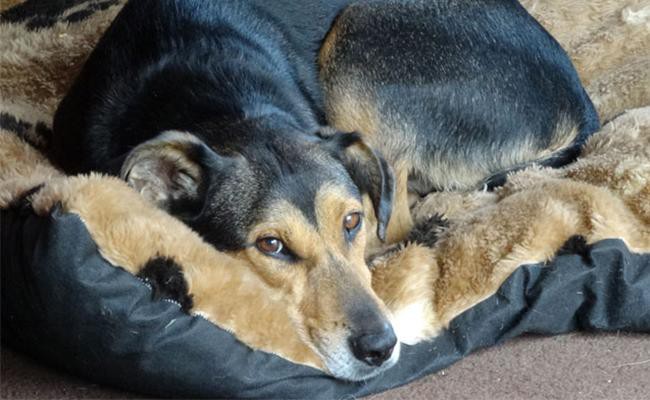 NO, this is not another sleeping position.

There are few things more “awww”-inspiring and smile-inducing hilarious positions.

But, just like humans, sleep for dogs is a vital aspect of their health. You already have the old adage “let sleeping dogs lie”.

Do not worry about your dog’s sleeping habits. Keep in mind that it’s not unusual for dogs to spend most of their time taking naps.

There’s nothing odd about 13-15 hours of sleep. If you guess that your dog sleeps less or in odd positions or showing signs of despair, consult your vet right away.