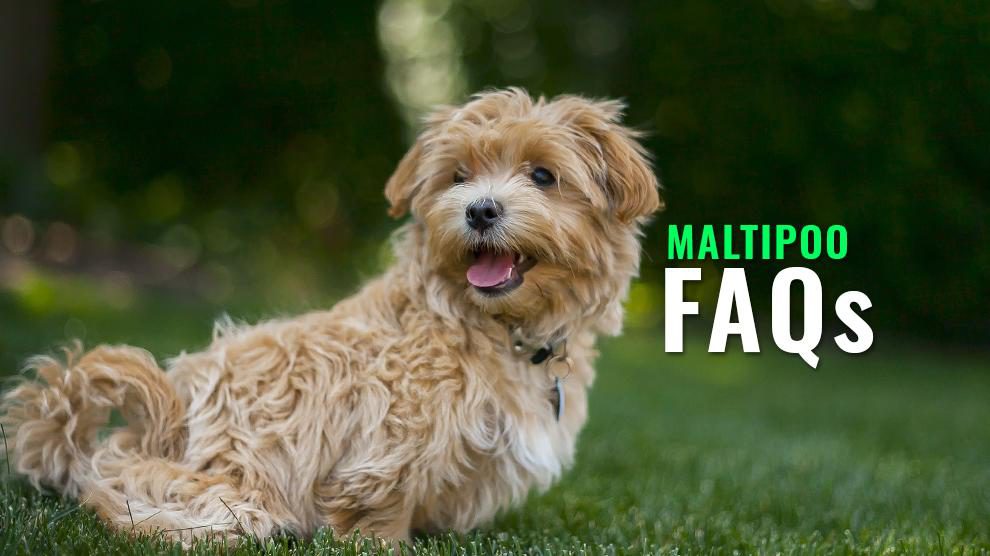 Yes. they can swim. The parent, the Poodle, was bred for hunting purpose and is good at retrieving water games.

What is a Maltipoo?

It has the “United States of America” as the origin. This hybrid dog was bred initially as a small companion dog. Now, he is a wonderful family pet.

Breeders had the plan to cross breed the poodles for their hypoallergenic coat with other good looking dog breeds. One of such crossbreed is a Maltese and Poodle mix.

How big do Maltipoos get?

It is a small dog. But, his size depends on the parent. For example, the size of this dog breed varies based on the size of either the miniature or toy poodle usually.

Besides, it stands tall between 8 and 14 inches. And, he weighs anywhere around 5 and 20 pounds.

They are the mix breeds of Poodle. But, they have a few differences.

Like Cavapoo, cockapoo is also a mixed breed of a poodle. Let’s see the differences them.

Like cockapoo,  Morkie is the mix breeds of the Maltese dog. But, they differ in their traits.

Havanese is the national dog of Cuba. Check out the difference between these two breeds.

Goldendoodle is another Poodle mix breed. Now, take a look at their differences.

Although Shihpoo is another mix breed of a poodle, they have a few differences.