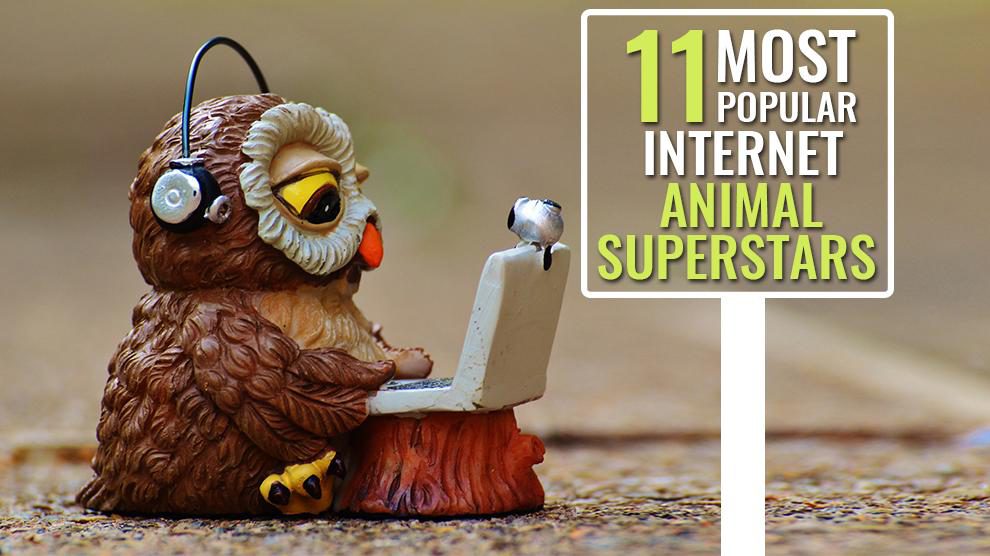 As the internet and social media continue to rock with amazing and famous animals, we choose our 11 exciting star pets.

If art is the universal language, then looking at famous animals on the internet is a favorite pass-time.

People, in fact, are finding it hard to get their daily dose of famous animals acting irrationally ridiculous or cute.

A new internet star is born daily. And we are not talking about two-legged ones.

These animals are incredibly cute and we cannot guarantee that you won’t get caught while looking at them in your office. 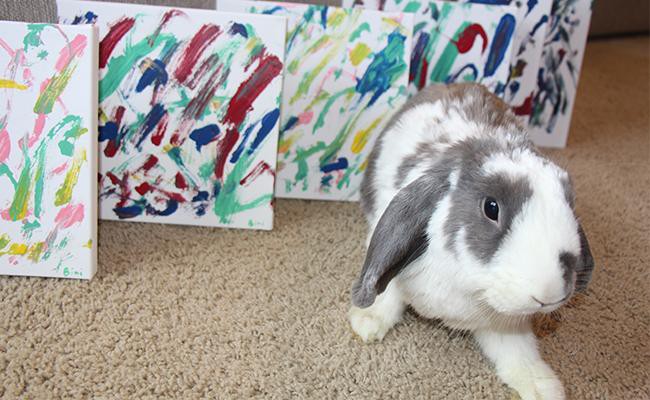 This seven-year male Holland Lop rabbit can do things which humans even falter.  He combs & styles hair, and plays basketball in addition to painting.

Shai(Bini’s owner) and Bini hold the Guinness Record for maximum slam dunks performed by a rabbit within 60 seconds.

Bini the Bunny has garnered more than 5 million views for the video “ When Your bunny is addicted to arcade games.”

In 2018, Shaia and Bini the Bunny was awarded the Silver Creator Award for crossing 1,00,000 subscribers on YouTube.

The Facebook officially recognized their page as “official” and Bini the Bunny Facebook page has more than 2,00,000 fans. 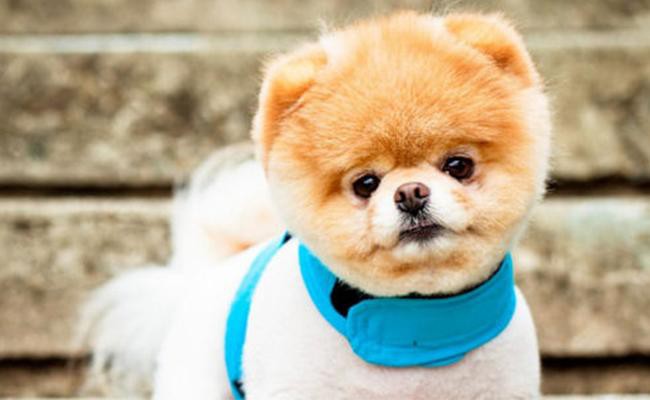 Boo, born on 16th March 2006, a cute Pom with a short haircut, has 16 million fans on Facebook. It is also part of several coffee books.

Irene Ahn, the owner of Boo, works at Facebook.

The San Francisco-based Irene created the Facebook page with the sensational and popular statement,” My name is Boo.  I am a dog. Life is good.”

Boo ruled the internet and became a sensation when singer Kesha mentioned “Boo” as her new BF.

The popularity of Boo did not stop there.

Several picture books were published with Boo as the main subject ranging from “Boo: The Life of the World’s Cutest Dog” to “Boo: Little Dog in the Big City.”

In 2012, Boo was named the “Pet Ambassador” of Virgin America, which included pictures of Boo in an airplane. 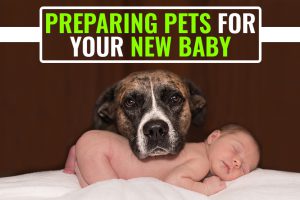 Preparing Pets For Your New Baby Is The Major Task For You As A Pet Parent. Learn The Tips To Train Your Pet For The Arrival Of A Baby Months Before Birth.
Read More
Back to Index 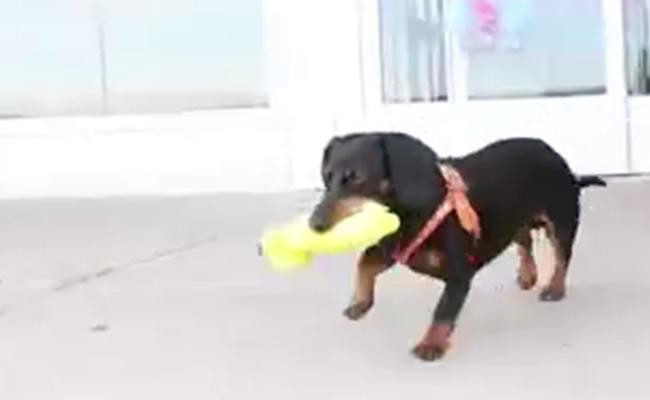 Crusoe is a cute mini Dachshund from Ontario, Canada. Born in Montreal, Crusoe is most popular for all his crazy videos on the internet.

His videos have topped more than 1.1 billion views, many reaching 30 plus million views.

More than a celebrity dog, Crusoe is a popular author and has released his own blog and also the New York Times Bestselling Book.

In 2016, Crusoe, the Dachshund underwent treatment for a back problem followed by different types of rehabilitation.

Crusoe, with an electric and whimsical personality, travels the world bringing out his own perspective about life as a whole.

Norbert, The Happiest And Cutest Dog You Will Ever Meet

Known to be a cross between Lhasa apso, Cairn terrier, and Chihuahua, Norbert’s exact mix is unknown.

The most satisfying of all, Norbert’s book income, money, and time is distributed to various charitable causes in America.

Polly Parker Press’s book “Norbert: What Can Little Me Do?”, won more than nine awards in 2014.

Norbert has made a more public appearance and also performed well as a therapy canine.

Norbert worked as a therapy dog to both old and young people who are in need and ill. He volunteered at different places including schools, hospitals, and nursing homes. 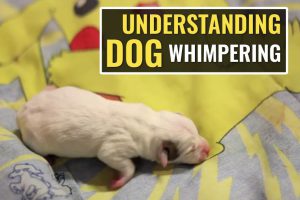 Understanding Dog Whimpering – Why Pups Do It?

Dogs Whimper; They Cry, Howl, And Bark. If You Want To Know More About Dog Whimpering, Read On To Learn Why Pups Actually Do It.
Read More
Back to Index

Marnie was rescued by Animal Control, matted and smelly in Connecticut in 2012.

She has moved to a shelter home and her new name was ‘Stinky.’

Marnie, after four months, found a home. As per reports, when Marnie was rescued by Animal Control, she was awfully smelling bad and her left eye was severely damaged.

Shirley, her new owner, adopted and named this Shih Tzu dog Marnie. Marnie’s button eyes are her plus.

Senior dogs are proud to remain loyal to their owners, and Marnie lives each and every moment of her life exemplifying this gratitude and joy.

With more than 4,29,000 fans on Facebook and 2 million followers on Instagram, Marnie’s popularity is here to stay. 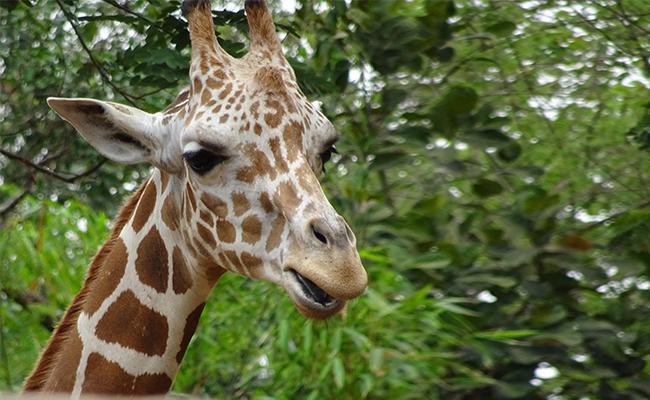 April, born in the year 2002, is one of a kind reticulated giraffe living in New York. She garnered worldwide attention after a video of her giving birth went live on Youtube.

The birth of the newborn giraffe named Tajiri was witnessed live by 1.2 million fans on Youtube.

The good news is that April the Giraffe who captivated millions of viewers last year is once again pregnant.

Her fifth child will arrive in 2019, her New York zoo authorities say.

The pregnancy period of a giraffe is close to 15 months. Her first calf, Tajiri celebrated his first birthday in April.

Manny, the world’s most popular French Bulldog, prefers to make new friends. This dog gives back handsomely to charity.

Manny, the Frenchie was named so after the Filipino boxing champion Manny Pacquaio.

A purebred Bulldog featuring an amazing personality, Manny is now in demand across the nation to feature in several commercials, movies, and print ads.

Owned by Jon Huang and Amber Chavez, Manny featured in a photo shoot. He also participated in a TV show hosted by Steve Harvey’s.

In 2016, Manny received “The World Dog Award” for remaining the most Influential and Pawpular dog. 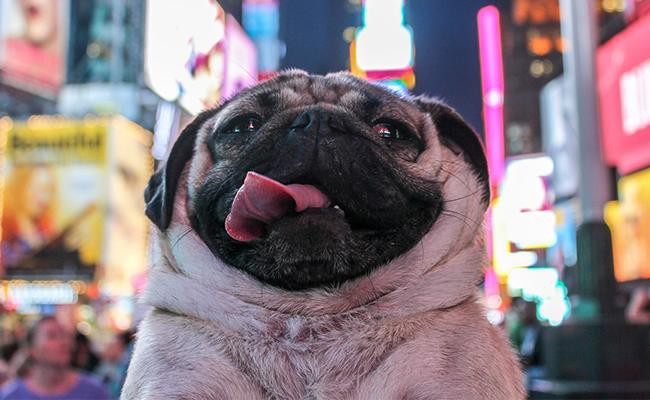 Doug, the Pug who has a large social gathering close to 6.06 million fans on Facebook and 3.6 million on Instagram, lives in Nashville.

Doug has made several appearances and his list of celebrity friends include Cole Sprouse, John Legend, Meghan Trainor, Justin Beiber, and Ed Sheeran.

Gone To The Snow Dogs

A group of Siberian Huskies living together in Alpena, Michigan, “Gone To The Snow Dogs” have 2.7 million Facebook followers and 5 million views.

The Siberian Huskies were named Oakley, Memphis, and Shelby. 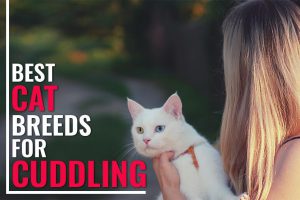 Bringing Home Your Cat Is Rather An Exhilarating Experience. Cats Are Low-Maintenance. Check Out The Best Cat Breeds For Cuddling.
Read More
Back to Index 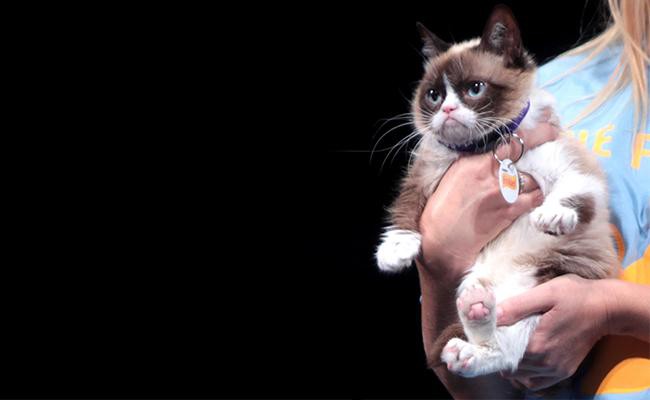 A cat with a steadfast following, she’s Grumpy Cat.

Hitting fame in 2012 on Reddit, Tardar Sauce or Grumpy Cat carries an unimpressed expression mainly because of feminine dwarfism. 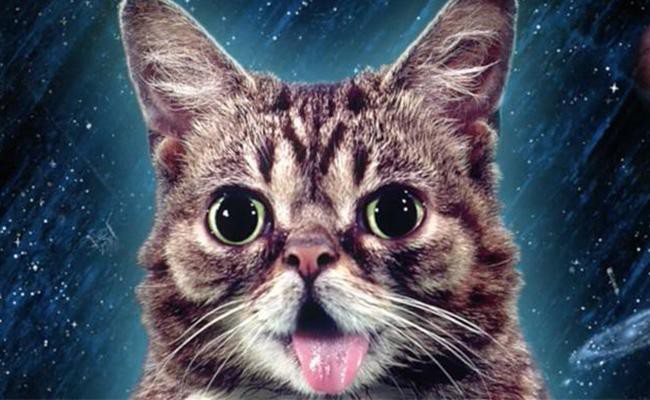 Thanks to social media, there is every reason to be a cat right now.

Lil Bub rose to fame via the Reddit forums and Tumblr. Being a “Permakitten,” she will remain one size throughout her life because of dwarfism.