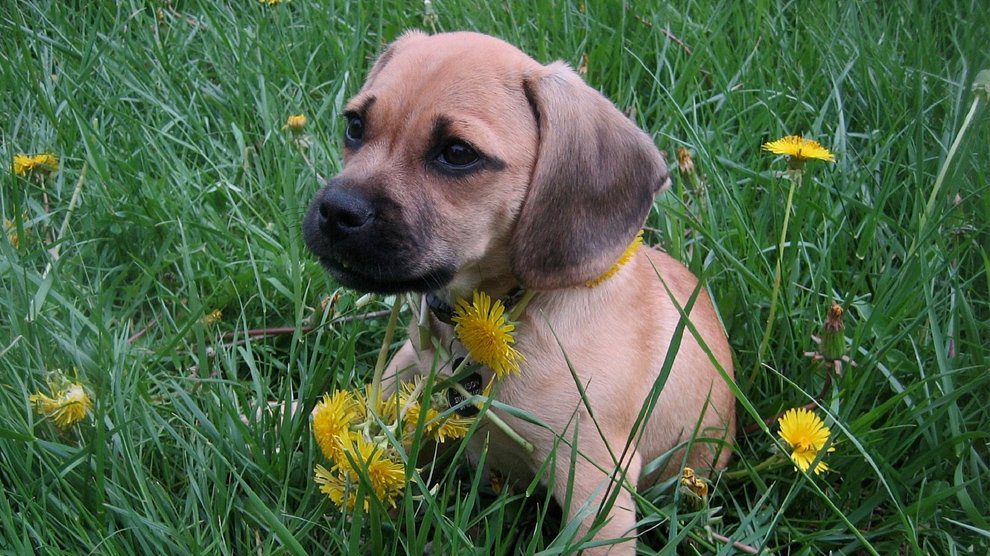 Generally, Beagle Mix dog breed is known to possess a blend of characteristics that resemble its parents, who belong to different dog breeds. According to some research findings, crossbred dogs are healthier than purebred dogs (parents of the same breed).

The different genetic makeup of a crossbred dog makes its overall health and immune system quite stronger than purebred dogs.

Discover the prominent and cute beagle mix dog breeds before you select one for your family.

Beagle can be mixed with many dog breeds. The most prominent Beagle Mix breed dogs are given below

The mix of beagle dog and bulldog is called as Beabull. Beabull dogs have a medium to large size body that is strong. Normally, the eyes of this dog breed are dark brown.

Beabull appears in colors like golden, brindle, white, brown, spotted and merle. The Beabull is an intelligent, playful and active dog that responds well to good training methods. 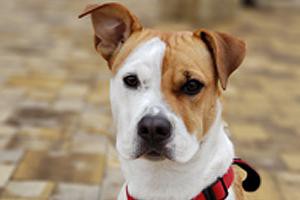 Cheagle dog (the mix of Beagle and Chihuahua dog breeds) is a crossbred dog with a broad head, dark brown round-shaped eyes, and long floppy ears.

However, these dogs have a curled tail that straightens up when it is in an alert or excited mood. This dog is a real entertainer and wishes to remain by the side of its owner. 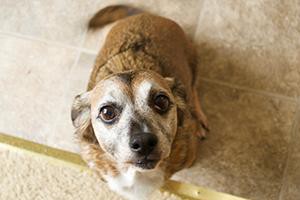 Also known as Beagador and Labeagle, Beagle Lab dogs (mix of Beagle and Lab dog breeds) resembles the Beagle parent in terms of body and build.

The Beagle Lab looks medium-sized where it is smaller than its Labrador parents and slightly bigger than its Beagle parent. The Beagle Lab is a very smart dog that is eager towards all kinds of exercises, physical and brainy.

Beagle Lab is a very good guard dog that maintains a close lookout on strangers. 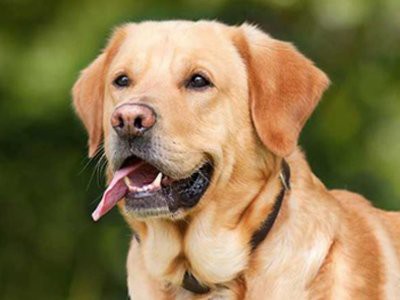 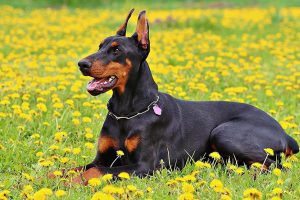 Doberman Is One Of The Most Energetic & Vigilant Dogs Among All Breeds. Check Out The Size, Lifespan, Health Problems, Names, Price & More Of Doberman Dogs.
Read More
Back to Index

Poogle dog breed, a crossbred between Beagle and Poodle dogs is a dog that looks small to medium in size.

This dog is a suitable family dog that is intelligent and fond of seeking the attention of others.

Since this is a very active dog, an adequate amount of exercises must be given to it daily.

The dog is quite responsive to training.

This is a dog born from the crossbred mix of Beagle and Siberian Husky dogs. The dog appears medium in size and has a dark nose with almond-shaped eyes. These dogs will immediately bark if it finds something suspicious happening around.

Beagle dogs were bred first for hunting purposes while the Siberian husky dogs are ferocious cat killers. This makes Beagle Huskies to spontaneously involve in chasing.

Normally, a Beagle Dachshund mix dog appears with a Beagle’s face and the body that is like that of a Dachshund. It is a sturdy dog with a long body and short legs.

These dogs are a good companion by the owners who grow them. It is necessary to give the needful training right from a young age because of its fierce attitude. This dog is also called as Doxle. 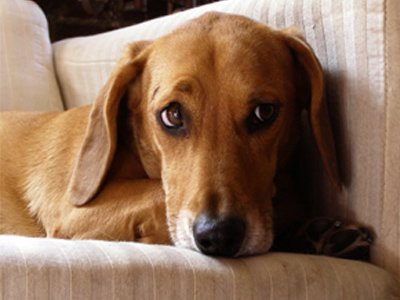 The DBR (Designer Breed Registry) is the sole canine registry where the Doxle has been registered in the names of ‘Beaschund’ or ‘Doxie’. 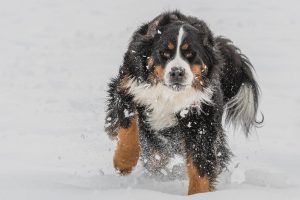 Generally, Beagle Mix dogs inherit the quality of affection from their parents.

They show a close bonding with their family members.

They like to be in touch with the people in a social setting and enjoys to go out with its owner for walks.

The Beagle mix dogs move in a friendly manner with other dogs and cats.

Other Cross Breeds Of Beagle