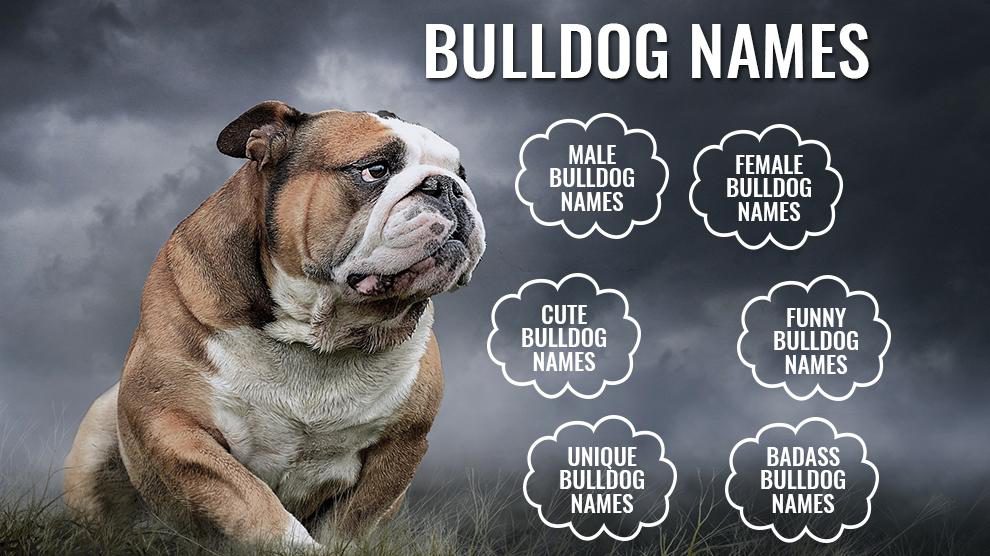 Bulldogs are friendly and cute creatures with wrinkled faces. Originated in Britain, this breed was famous for the cruel sport “bull baiting” in the initial days.

But, it is considered calm and courageous these days after the ban of baiting sport. Also, it is the 4th most popular dog breed today!

If you own this adorable breed or having a plan to buy it, the first thing as a pet parent for you is to give this dog an identity. That is, you should give him or her a name!

As these dogs are kind and dignified, names that fit their personality and appearance will be an apt choice. Also, it is a great idea to find names that are hilarious, cute or entirely unique!

Sweet, short and memorable names such will sound good for it! Long names will also be a great choice, especially if you are able to find a few pretty names in another language.

So, you can find the best names for these dogs in various categories. But, it is always better to ensure a few things while searching names for it!

Below are a few tips that help you to look out for wonderful names for your bulldog!

Above all, you can find the apt name through interaction with your bulldog. If your bulldog looks at you when you call it with a name, you can go doe that time. If it does not respond, try to pick up another name!

Through this way, you can have a wonderful choice of name! But, it is always fine to choose a name that just rolls off your tongue. 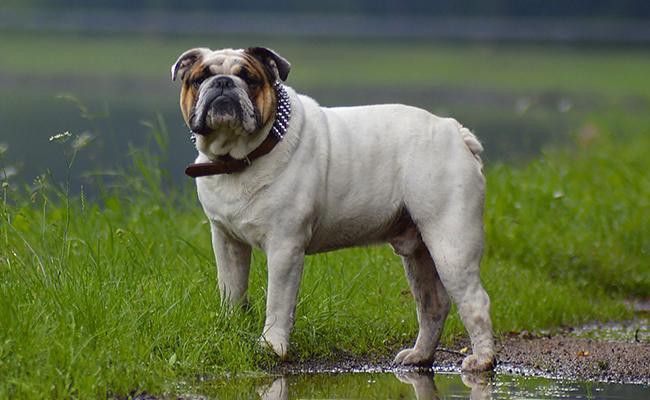 Bulldogs have a compact, but muscular body. Its appearance is distinct with pushed-in nose and wrinkled face. Its muscular body gives you a hefty and sturdy look!

Keeping this in mind, you can find a few Bulldog names that fit their solid and robust body! Also, it does the role of a watchdog.

So, you can find names for the Bulldogs based on their appearance, traits and the roles played by them. You can even go for the names of famous personalities as these may reflect the courage of your bulldog! 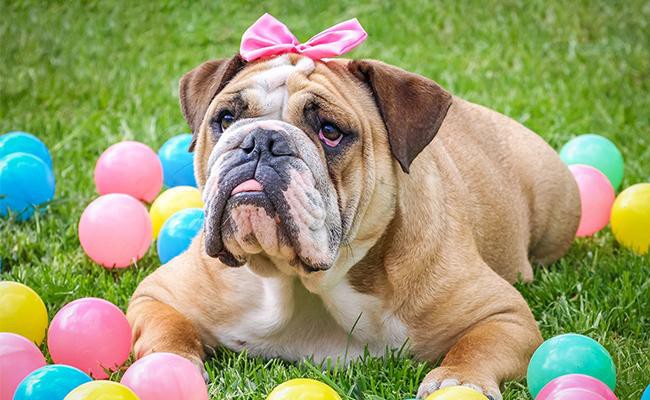 When choosing names for the females, we always go for the names that represent their elegance and feminity. But, you can opt for names that not only reflect their feminity but also their tough looks in case of bulldogs!

Courage is the most noticeable trait in bulldogs, irrespective of gender. So, such names will best suit your dogs! 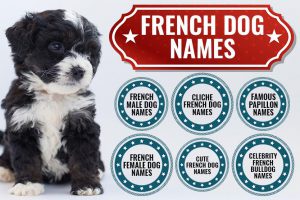 France Is The Homeland For Dog Breeds Such As Bichon Frise, Poodle, Etc. A French Name Suits Any Dog Breed! Check Out The French Dog Names With Meanings.
Read More
Back to Index 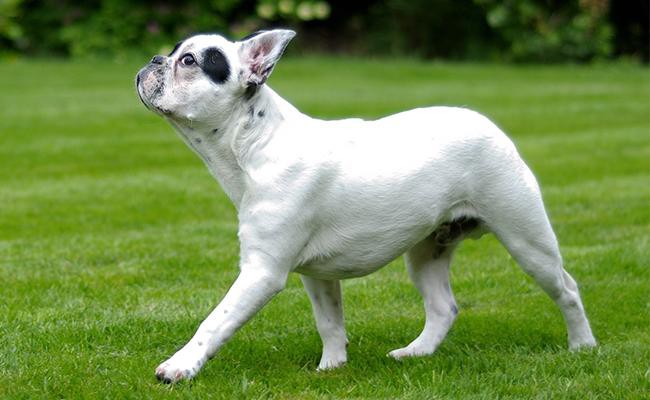 Bulldogs are lovable due to its cute and charming face despite wrinkles. Its disposition is sweet as well. So, you can bring the charm in it with a cute name.

Also, cute names are the best and solid choice, too! You can find a few celebrity dog names as cute and fantastic for your bulldog!

This breed has a unique appearance with its robust body, pronounced jaws and pushed in nose. Despite it, this dog is a loving and loyal friend!

Its rolling gait is distinct as well. This dog is also easy to maintain and many celebrities including Madonna own it! So, if you want its name to be unique, name it with the interesting things that come to your mind! 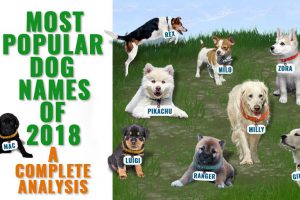 Interestingly, Dogs Are Getting Popular Human Names And As That Bond Grows Closer, These Sort Of Names Will Gain More Prominence.
Read More
Back to Index