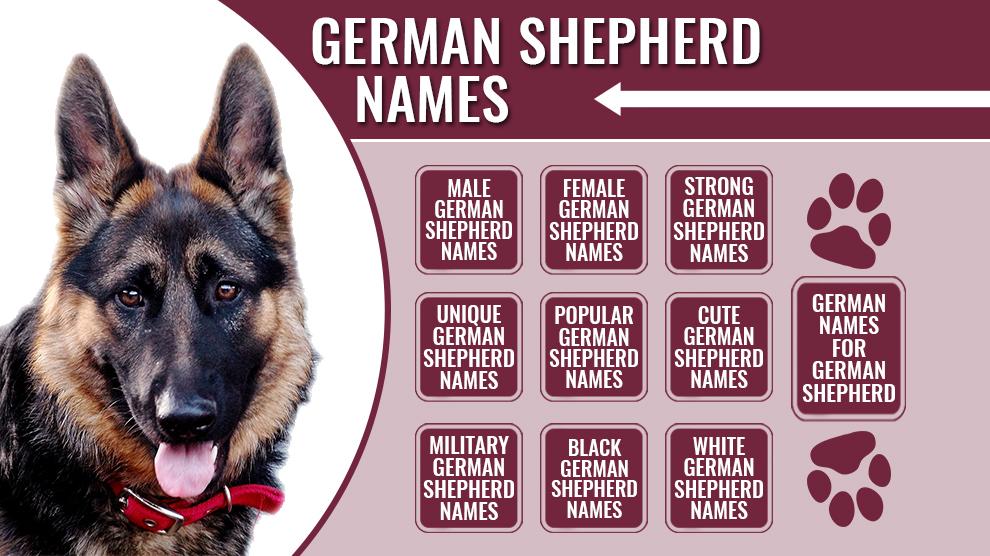 Has your family just welcomed the great German Shepherd? Now, the primary task as a pet parent is to find an everlasting name for this gorgeous dog breed.

Have you started the name search? You can do it in many ways, such as considering the gender, popularity and coat color of this breed as well as the roles played by this dog!

Apart from the above things, it is always wise to consider the German Shepherd’s temperament and outward behavior when you want to name this dog. 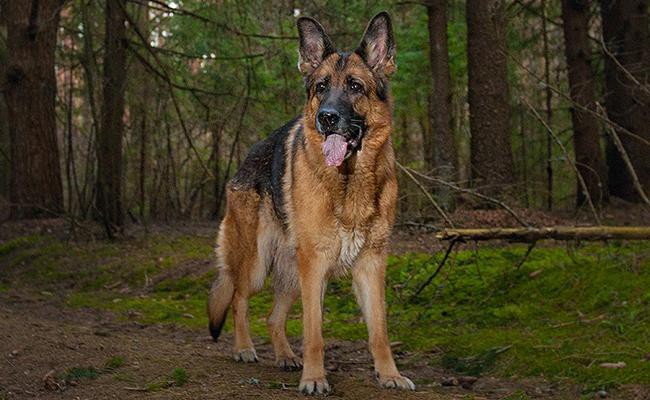 People love German Shepherds for their courage and confidence. So, a name that conveys the intelligence, strength, and courage of your male German shepherd will be a perfect fit for them!

Also, the best choice will be a name that represents the personality and the purpose of male dogs. For example, you can name your best protector as “watchman” and if he is intelligent enough, you can call him as “wit.”

You can also go for the names of popular legendary heroes such as Alexander, the famous German shepherd “Buddy, the first seeing eye dog,” and Rin Tin Tin, etc.

When you are looking for names that best suit your female, ensure that the name reflects its elegance and unique persona. For example, you can name her as “Angelina,” which will reflect its eternal beauty.

Powerful and inspirational names such as “Elizabeth” will also be the fabulous name for your female German shepherd. You can also name the females regarding their temperament and independent nature.

If your female is energetic, name her as cheerful and if she is friendly, name her as Jovial. But, don’t take the negative aspect of her while searching for names. 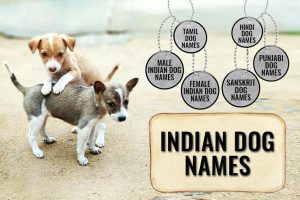 Are You Searching For A Cultural Name That Reflects The Intense Bonding With Your Dog? Check Out The Indian Dog Names That Perfectly Suit Your Dog.
Read More
Back to Index

The German shepherd has enormous strength to do tough roles and to withstand long hours. So, a name that strongly reflects the German shepherd’s role as the man’s best friend and a working partner will be an apt choice for it!

Keep in mind the dog’s muscle strength, bold nature, and unbelievable work ethics, you can find scintillating names for this strong breed.

You can also consider the names of famous people such as “Undertaker” etc. Finding the names that mean “Strong, strength” is also a wise idea!

Although every dog is unique through its own temperament, the German shepherd is specifically unique due to its agility, intelligence, and adaptability.

So, if you want to have a unique name for your German shepherd, keep in mind the inspirational things, people, places, foods, etc. It is also a wonderful idea to find names that represent their personality in different languages! 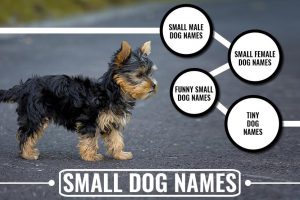 If you are looking for popular names for this famous breed, pick the famous fictional characters of German Shepherd from movies and television series such as “Rin Tin Tin.”

Also, you can name your German shepherd with the names of inspirational heroes such as “Rusty.” Naming your dog with the famous celebrities’ dog names such as “Mate” will also be inspiring and provides happiness!

Are you in search of a cute name for your adorable and honest German shepherd? You can find the names in multiple ways.

Naming your dog with the cute the things or places that you wonder (for example, Eiffel, cookie, etc.) is a great idea. 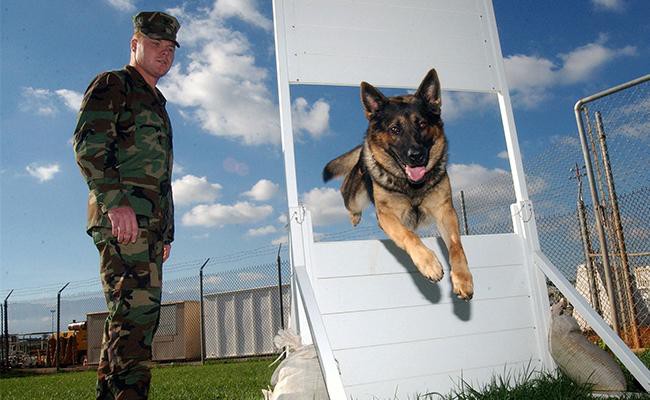 The German shepherd has been the man’s best working partner from the early days. Right from herding to the latest military operations, this breed excels in all the tough tasks assigned to them.

Relationship between the dogs and military has been existing for many years. German shepherd serves well along with humans in the world war, Iraq war, and other conflicts.

If you want to honor such dogs with wonderful names, you can name them with the military-related terms and the things used in the military.

For example, the name “Major” is one of the highest ranking positions in the military. Also, you can name your dog with military things such as “Bullet” and code words such as Whiskey.

You will get an umpteen number of names through this way!

Naming your dog by its origin (i.e. native country) is a great idea! The German names will also be a kind of unique names for your dog!

You can pick a few German names that exactly match your dog’s temperament. Also, you can name it with the places in Germany such as “Berlin!” 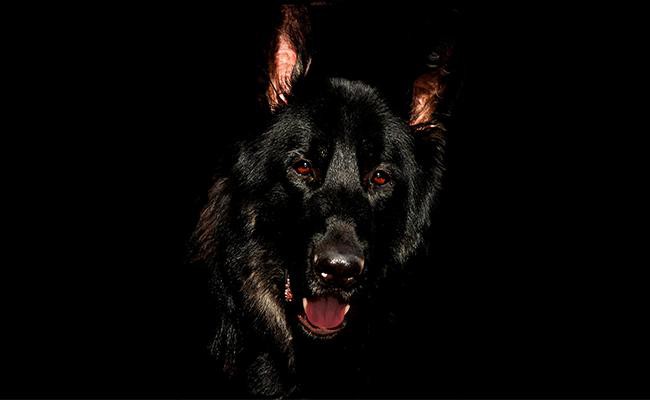 That is, you can choose names for these beautiful dogs that represent black in other languages. Also, naming these dogs with attractive things in black such as coffee will be a bright idea! 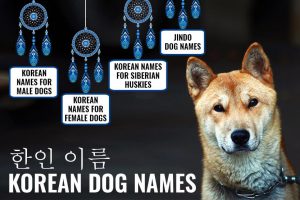 Have You Picked A Name For Your New Puppy? Check Out The Korean Dog Names That Are Unique, Concise And Contain No More Than Two Syllables.
Read More
Back to Index

White German shepherd attracts you with its wonderful white colored coat. Some may be bicolored like white with dark spots.

You can find a name such as “Pearl” as the beautiful name for the White German Shepherds.