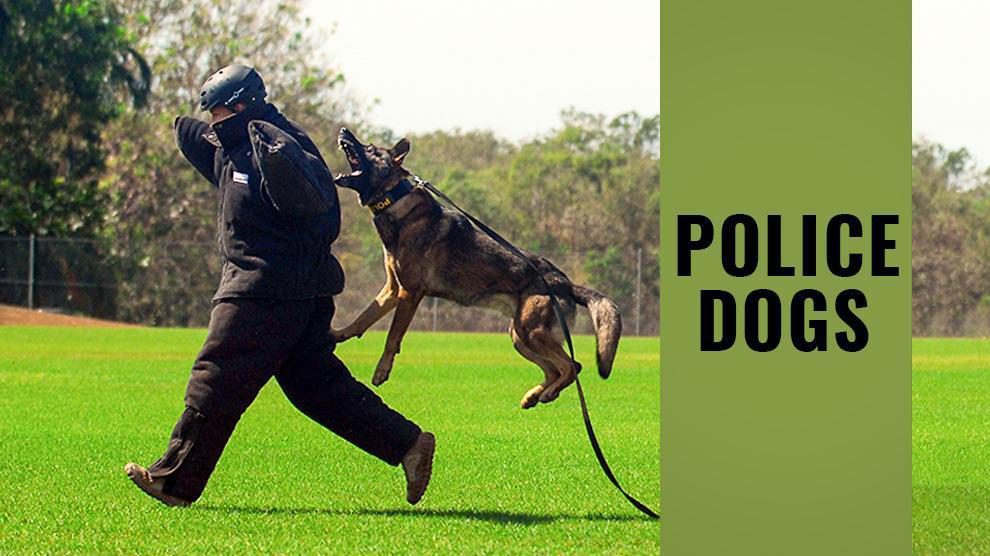 Hope, you have seen a sniffer dog. Have you seen a dog that tracks down criminals, rescues people from danger, etc.?

Dogs that do such complicated tasks are police dogs. Their specialty is the coding strategy of these dogs. Special dog breeds, when given special training, become mind blowers.

Sometimes, such dogs lose their lives to save their owner. Such a brave breed, right?

But, are all dog breeds qualified to become police dogs? Unfortunately, no!

Assisting law enforcement personnel and reducing their time is not an easy task. So, only a few breeds have natural abilities and extraordinary qualities to be police dogs.

So, which are those breeds? How are they given training? What are the mind-blowing tasks these dogs do?

Are you eager to know the answers to all your questions? Come on, let’s search!

What Do Police Dogs Do?

Doing the complicated tasks of humans is the specialty of these dogs. Generally, these dogs do major operations such as:

Generally, large dog breeds with higher intelligence, stamina, and strength will be employed as police dogs.  The average police dog height will be between 22 to 35 inches and that depends on the breed and individual dog trait. The police dogs retire at around 10 years of age and the police dog lifespan may be around 14 to 15 years depending on the health.

K9 is nothing but the homophone of the word “Canine”. Also, police dogs are known as “K9 dogs” in English-speaking countries.

K9 dog breeds are given special training to assist law enforcement personnel. K9 dogs do the same work of police dogs, such as finding drugs, search for explosives, identifying the lost people and looking for evidence of crime scene.

The German shepherd was the first dog used as a K9 dog. Other dog breeds are also used as K9 dogs. Here’s the list of popular K9s. 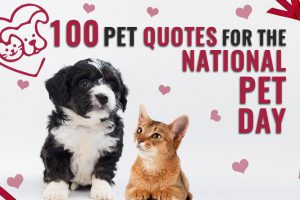 Quotes are one of the brief ways to express your affection toward pets. Some quotes are inspiring; a few quotes represent their unconditional. Check Out.
Read More
Back to Index

Apprehension is nothing but predicting an unpleasant thing before it happens. Certain dog breeds are able to do such a task and are called “Apprehension dogs”.

You can train these dogs to have physical strength, intelligence and the ability to keep control of the dangerous suspect.

The main advantage of apprehension dog is that he is able to know the suspect and to act only based on the master’s command through proper training.

Dogs have a good sense of smell and so they are able to detect drugs, explosives, and evidence of a crime scene. It is believed that 225 million scent receptors are present in the dogs’ noses.

Dogs that are involved in search and rescue operations usually identify the victims who have either been kidnapped or have gotten lost. You can also train these dogs to explore the remains of dead humans.

We have listed out the major advantages of search and rescue dogs.

Training this dog involves more responsibilities. It also depends on the dog’s ability. For example, if you have a sniffer dog, you can provide training for him to be used for detection purposes.

But, obedience training is essential for these dogs from a young age. It is the foremost step in training this dog and it helps the dogs to obey the handlers or trainers.

Once given obedience training, you can give any special training to the dogs to be used in narcotics, patrolling, bomb detection, etc.

Training differs based on the special needs required.

These dogs are provided training either by the police force that has in-house owners or by a private training facility. Protection dogs used in patrolling are trained either by a home trainer or by a professional.

Training is also essential for the handlers to know about the training provided to dogs and how to handle him effectively. Once the dog completes training, he will be with the handler 24/7.

Renewal is important in this training. Trainers and dogs must renew the commands. Reward-based training will also help the dogs to feel the love and companionship with their handlers.

The command is the essential thing in this training. As dogs should listen to the commands and act accordingly, you have to make the dog learn, understand and obey the commands.

Let’s have a look at the list of basic commands used in the training.

Language is also important in commanding. Speak to the dog in a language he is trained. 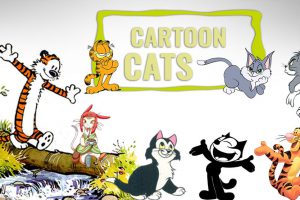 Everyone Has A Cool Favorite Cartoon Cat. Why Can’t We Celebrate The Most Popular Cartoon Cats That We Simply Hold Dear? Check Out.
Read More
Back to Index

People use both male and female dogs as Police dogs. So, do you want to have a precious name for your powerful dog? Here, you go.

Names For Small And Large Dogs

These dogs are much expensive as they are used in law enforcement. The average price of this dog costs around $11,000 without training.

The price of these dogs also depends on the operation it involves. For example, a single-purpose dog can cost around $2500 to $4000 with little or no training.

Breeders in the United States of America