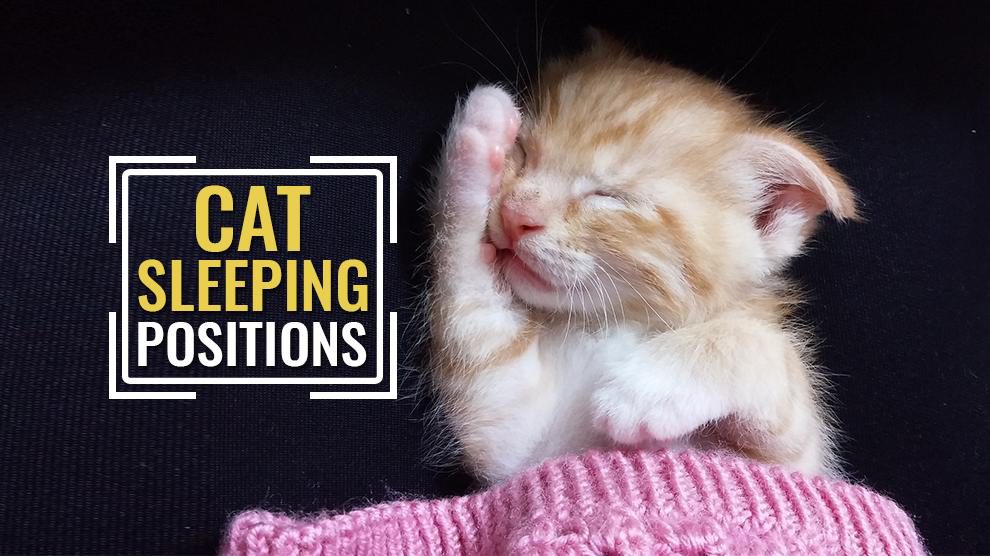 Cats are stone-cold geeks– but maybe that’s kinda why we love them so much.

The unexplainable hijinks of a cat’s character seem to challenge logic. This possibly makes them the most popular quadruped companion pet in the world.

Did you know what cats love more than anything else? Best believe it’s the art of sleeping.

If you have a cat, the most likely answer to the question ‘What’s she doing right now? is ‘taking a nap’. Feline experts aren’t certain why cats nod off so much.

A full-grown feline can sleep for anywhere between 13 and 16 hours a day. Irrespective of how playful your kitty is, they are snoozing champions. They may sleep all day long, particularly during its first several months.

Interestingly enough, Felines spent approximately two-thirds of their lifetime snoozing! At this rate, a nine-year-old cat would be awake for only about three years!

As your furball grows up, it will need less sleep than it did as a kitten. With this much time spent in sleeping, we may notice various sleeping patterns in our feline companions which we may not readily decode.

Your cat’s snoozing style is about more than just getting some rest.

Here are a few common cat sleeping positions and what they might tell us about our cats.

The Incognito Cat Or The Curler 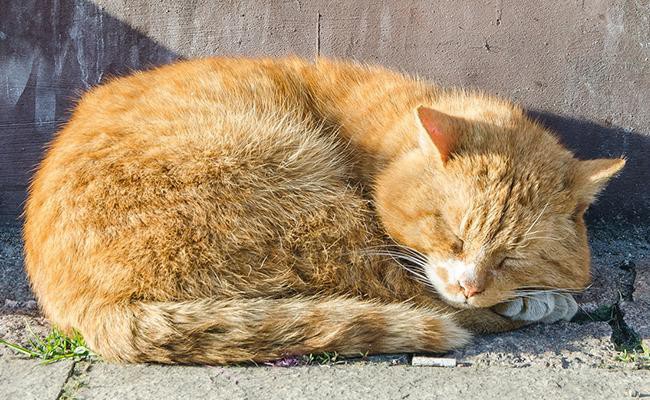 What it means: “I’m asleep, Please stop playing with my toes.”

Many Dog Lovers Believe That Their Dogs Do Dream. The Brains Of Dogs Are Like That Of Humans. So, Do Dogs Dream? Let’s Find The Answer Behind This Mystery.
Read More
Back to Index 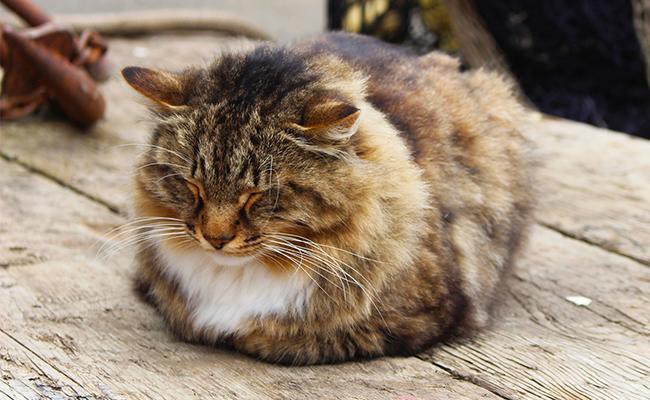 The Belly Up Cat 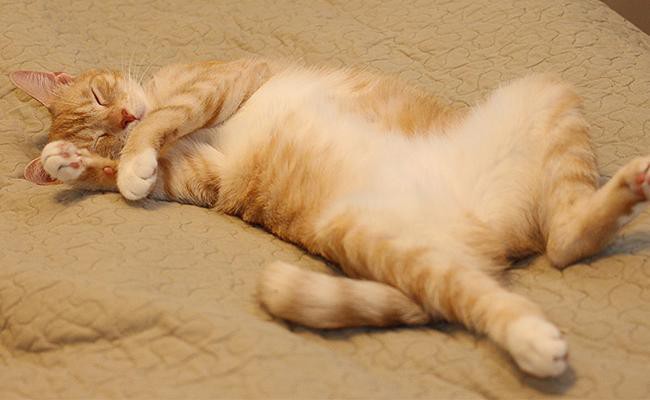 What it means: “I trust you …finally!” 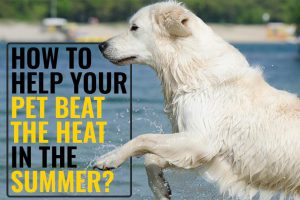 How To Help Your Pet Beat The Heat In Summer?

Summer Is Just Around The Corner, The Mercury Level Has Started To Rise In The Last Few Days. Check Out The Tips To Help Your Pet Beat The Heat In Summer.
Read More
Back to Index

What it means: “Relaxing…”

Sleeping on their sides is considered one of the comfortable positions a cat can adopt and it is possible for some cats to enter into a deep sleep in this position.

The cat lies on its side with the limbs outstretched and paws may be resting gently on the ground or curled upwards. This means that your cat is not just pleased, but also it feels that it does not see any need to stay alert.

Side sleeping is a relaxation mode which usually results in longer and deeper sleep. 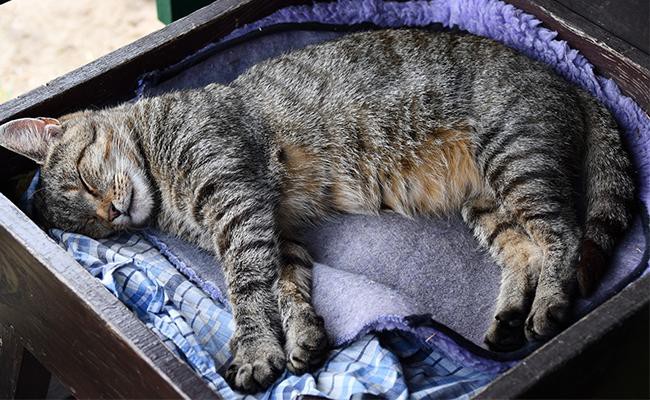 This sleeping position conveys that a cat feels peaceful and comfortable. They are not worried to reveal they’re vital organs. They have no worries in their mind and feel complete trust with both your presence and her environs.

Side sleepers are usually very cool, nonchalant and happy-go-lucky; usually, have a strong bond with their families. 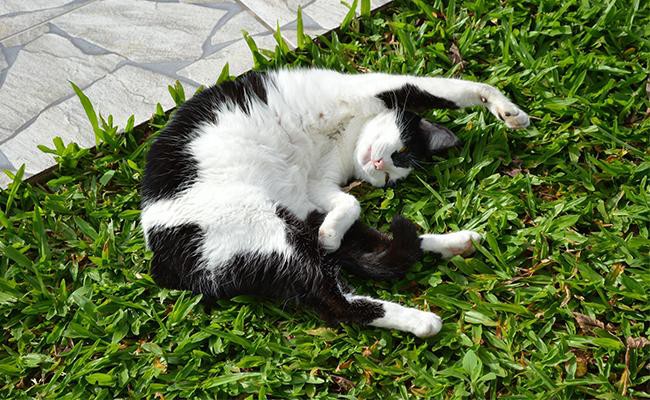 What it means: “Hilarious!” 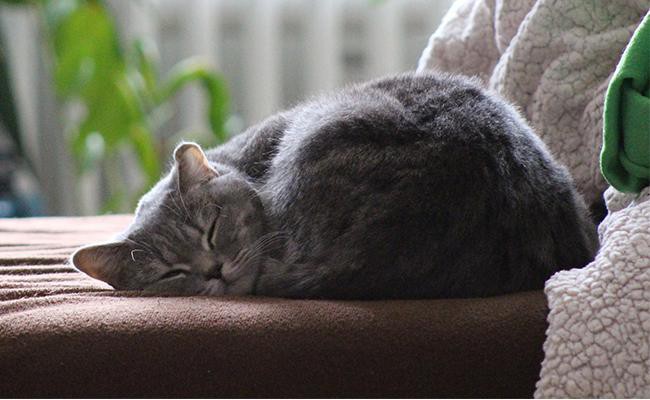 What it means: “I’m ready any moment!”

Are they sleeping or not? It is actually sleeping with half-open eyes. They are in light sleep and can easily react to anything that may happen in their surroundings.

Remember, cats are natural predators and regardless of how domesticated they are, they still respond by instinct. A cat can be in this state for hours and a faintest of sound or anything out of place will make them jolt immediately.

They simply look for the most comfortable position to start dozing off. They would keep only one eye open and usually only half-lidded. You will notice a dazed look that will somehow indicate that they are actually in light sleep. 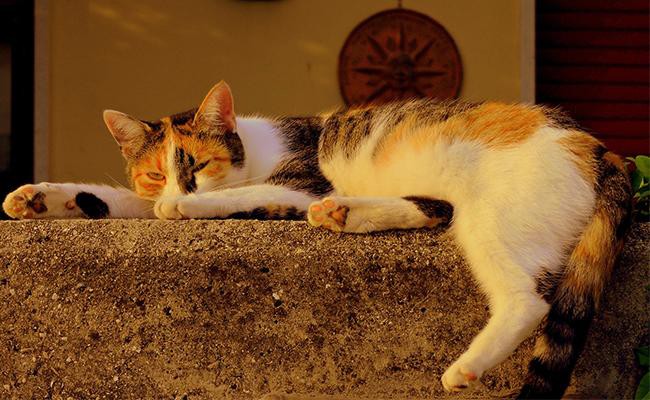 This is typical for newly adopted cats residing in families with boisterous kids to sleep with half-open eyes. This position indicates the kitty didn’t let its guard down and they are not getting proper sleep.

Even while on high alert, most cats actually do have a lie-down. They remain on the look-out during the first few minutes, before falling to catch some Zs. 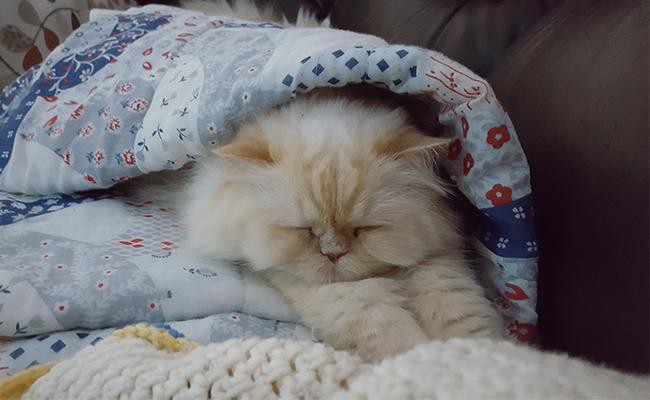 What it means – This is one of the cats’ favorite moves at the end of a busy day and it signals, “I do not want to be disturbed”. 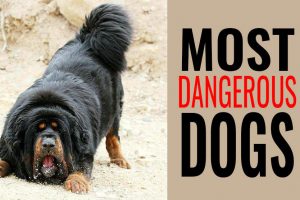