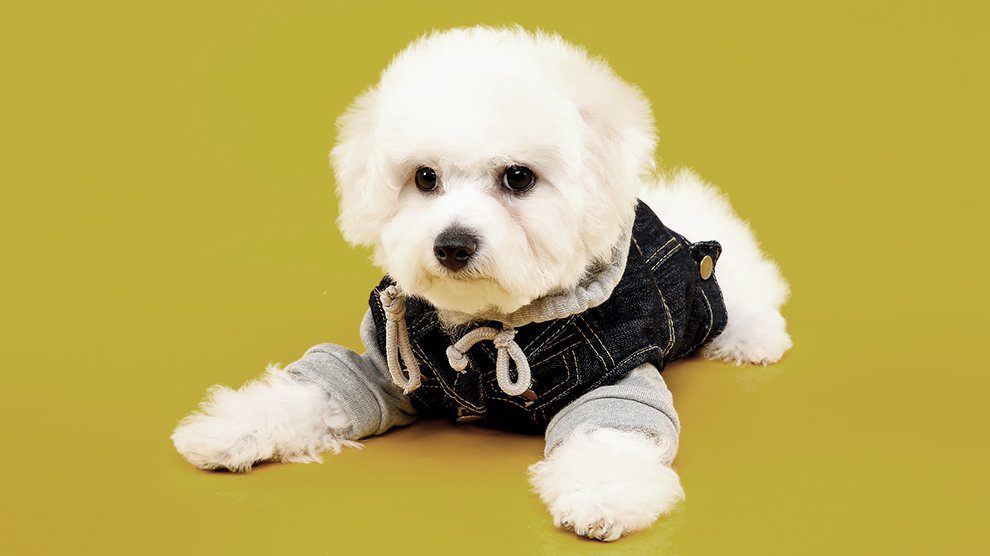 The very smallest amongst the toy dogs are referred to teacup because they are thought to be equal to that of a teacup size.  Dogs and humans have a very unique connection. Teacup puppies are excellent companions for all ages alike, and apt for those who cannot stay away from dogs. Affection and loyalty are the major natural traits of canines.

Also, they are suitable for dog owners residing even in small metro cities.

In this article, let’s learn more about 10 teacup puppies that steal your heart and rules your eyes.

Teacup Maltese – The Most Favored Of All Teacup Puppies 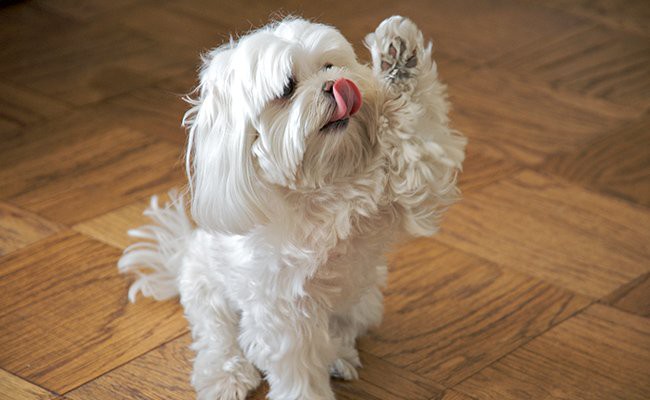 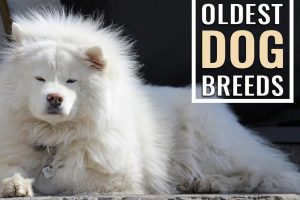 16 Oldest Dog Breeds In The World That Are Intelligent

Check Out The 16 Oldest Dog Breeds In The World That Were Intelligent And Provide Good Protection While Hunting. Find Out Which Is Your Favorite Dog Breed.
Read More
Back to Index

Teacup Chihuahua – Owners Say It Is A Very Charming Teacup 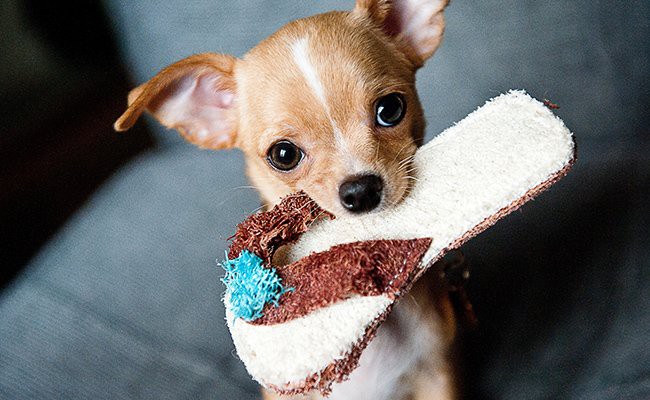 Must-Know details – It is the highly popular tiny breed dog that is grown as a pet in many households across America. It is being exorbitantly liked by its owners for its loyalty and elegant looks.  Teacup Yorkie also serves as a good watchdog. 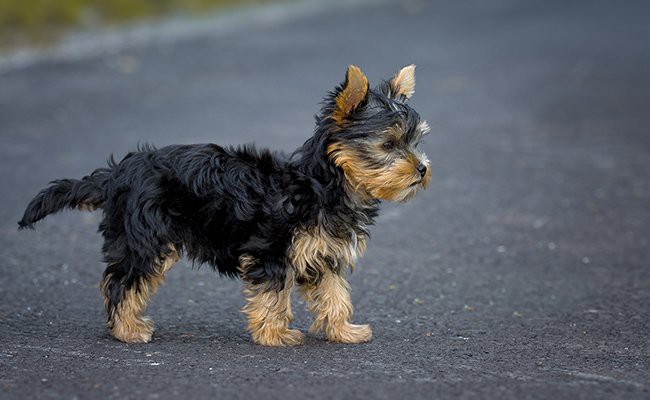 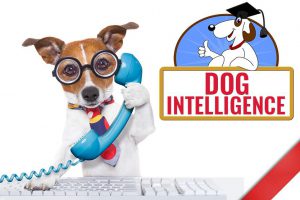 Dog Intelligence Refers To The Aptitude Or The Capacity A Canine Has To Think, Learn As Well As Provide Solutions. Learn About The Smartness Of Canines.
Read More
Back to Index 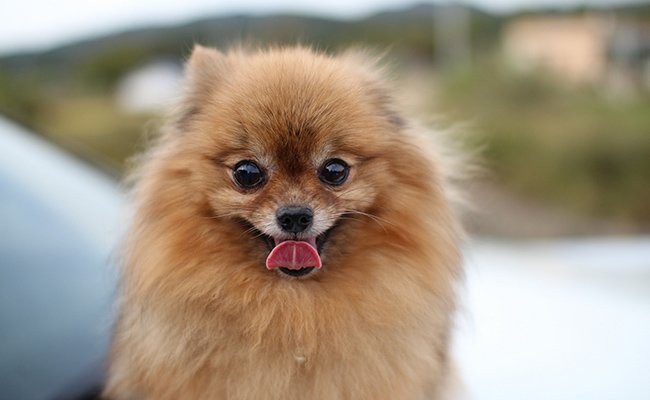 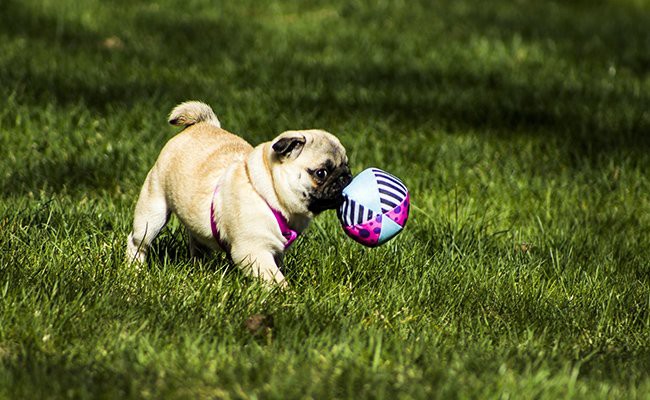 Must-Know details – Shih-Tzu is a dog, bred largely for companionship and never been used for other purposes. It is only a pet that loves to be friendly and affectionate.
The habit of following its owners while they move around the house is notable in this breed. In the last few years, owners are making it participate in dog sports and competitions instead of confining it like a pet dog. 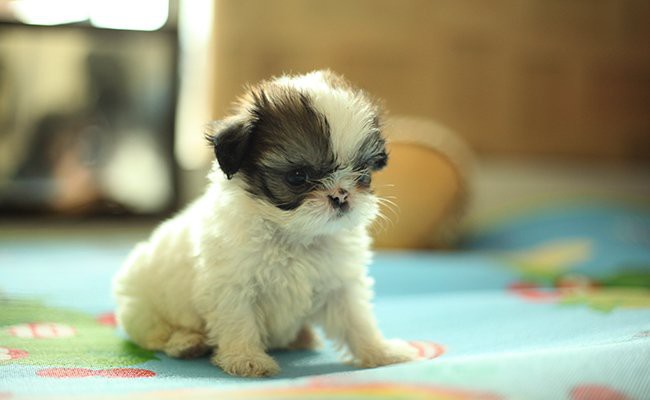 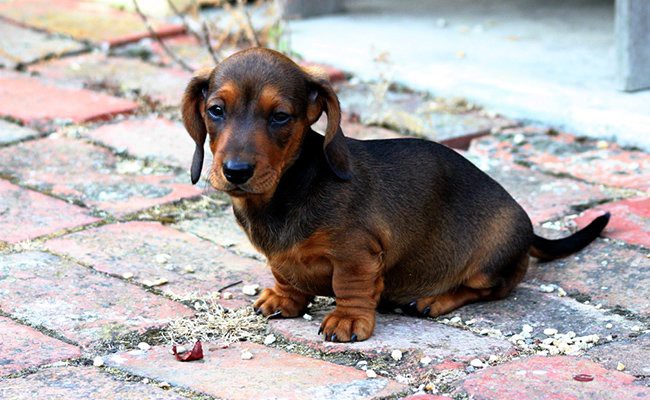 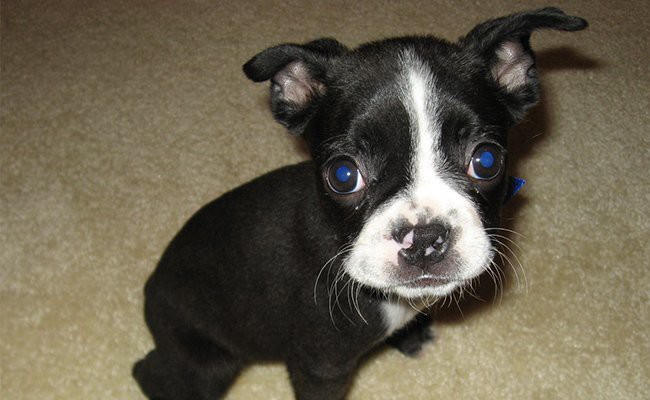 Hip dysplasia in Dogs is a Skeletal disease due to the improper fitting of the ball and socket joint in the hip. Check Out The Causes, Symptoms &Treatments.
Read More
Back to Index

Miniature Labrador – Loved By Its Owners For Displaying A Friendly Outlook 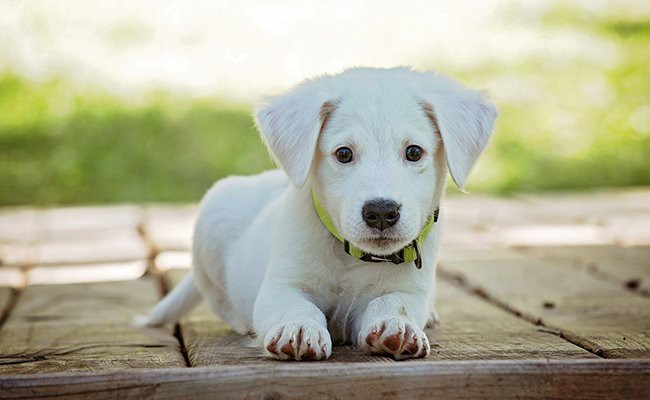 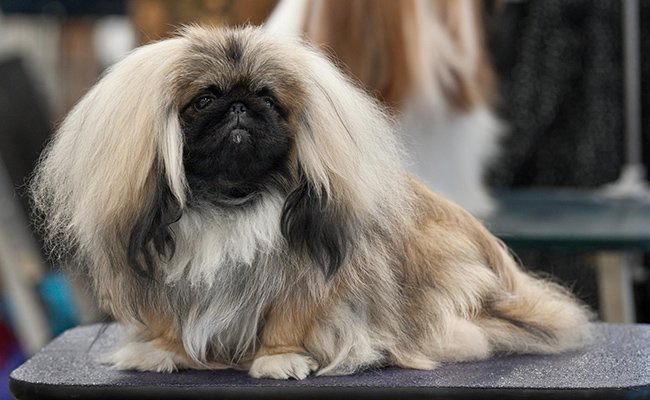