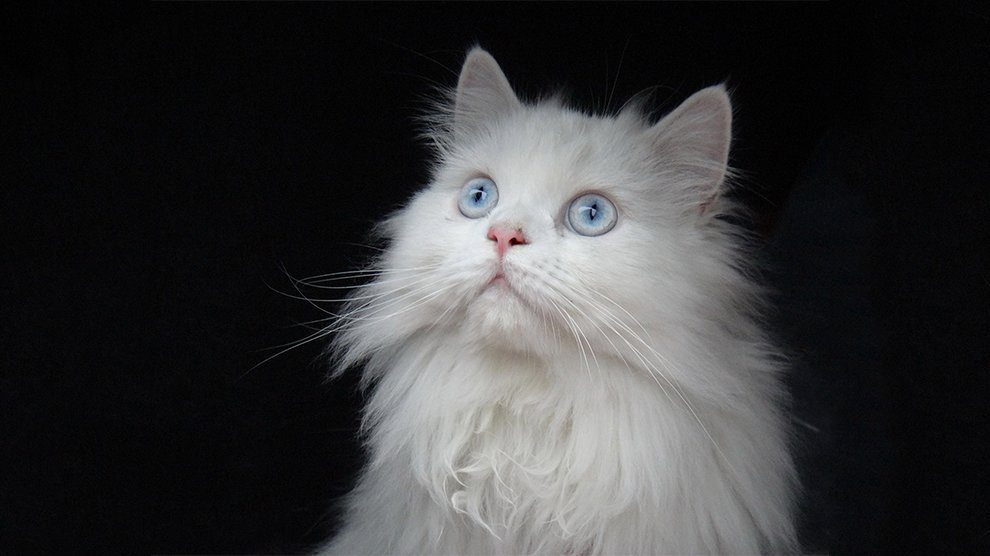 Exotic white cats attract everyone than other cats with their gorgeous color and appearance. While seeing white color cats, it changes your mood to a peaceful, silent and a mesmerizing feeling which will help you to forget your sad thoughts and makes you enjoy the moment.

Let’s analyze more about these attractive white cats personality, breeds and health problems in this article.

Here are some amazing white cat breeds which can serve as an ideal pet. 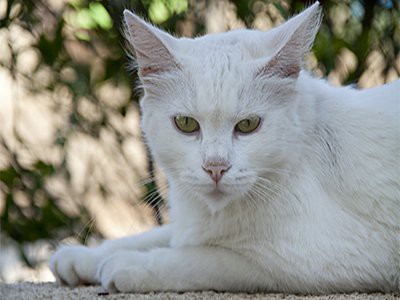 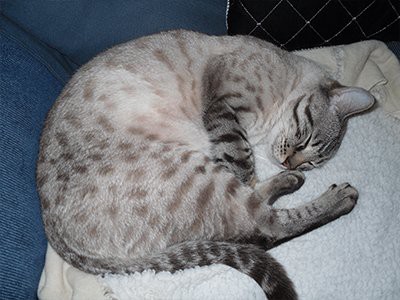 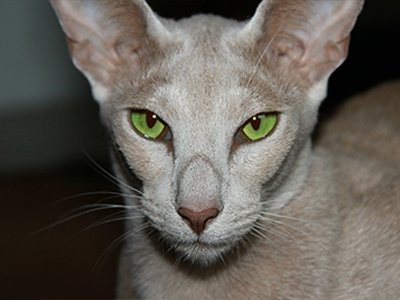 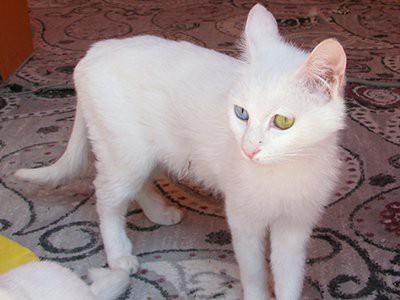 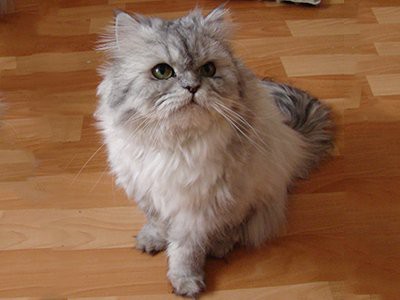 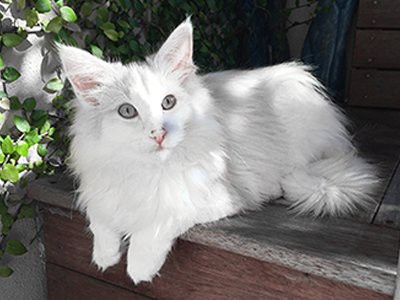 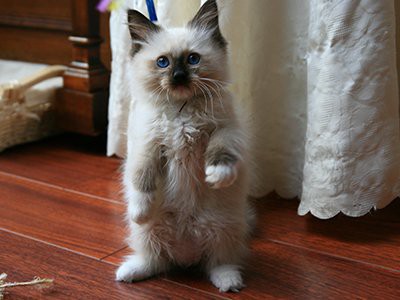 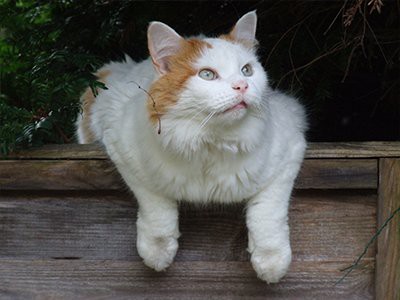 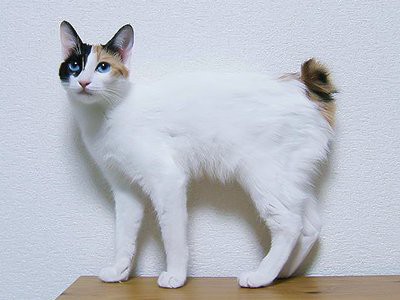 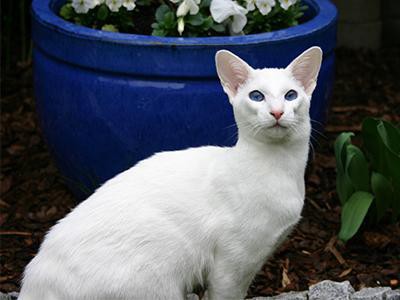 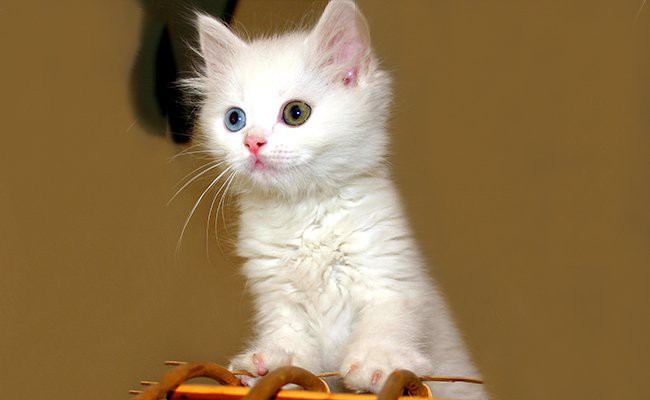 Mostly, white cats are timid and they follow their owner in-house. White cats are known to get dirtier than other shaded cats. Cats are, in general, absolutely clean animals.

Usually pure white cats can have the risk of deafness, skin disorder and poor vision. But not all white cats are deaf.

Not all but some solid white cat breeds have a genetic mutation which causes deafness in both ears. Generally, it occurs in breeds having white blue eyes. They are deaf even if they have a blue eye.

Deafness does not deter a white cat from enjoying a long life. Being a deaf one means it requires supervision when spending time outdoors because of potential dangers.

White cats can be blind by birth, injury, old age or illness just as other cats. They will adapt well by using other senses.

Albino cats lack melanin and this condition is called albinism.

White cats are commonly found while albinism is not a common phenomenon.

Feline eyes produce an extra amount of glint when their eyes are blue.

Experts say pointed coloration happens to naturally protect the cat. Because of pigmentation issues, the upper layer of the cat’s iris appears in a single color and the blue eyes shine through.

White point colors are seen over the last decade or so, the breeds original colors are recognized by the CFA.

All colors have those magical blue eyes.

With slender muscular bodies and long feathery tails, these blue-eyed cats are graceful, adorable, and intelligent.

Charismatic and sociable, Birmans’ true blue eyes are due to their colorpoints.

This charming blue-eyed kitty is sociable and graceful, communicating when something really disturbs him.

The most common for this cat breed is blue and they are known to be as loyal as dogs.

These are excellent lap cats and appear happiest when around people. With glowing sapphire-like eyes, Ragdolls are the friendliest cats.

Himalayans are always blue colored and their shape and stature are similar to the Persian.

White cats with yellow eyes are mindblowing and out of the world. Take a look at the European Burmese white cats and the British Shorthairs.

Considered as the oldest cat breeds in Britain, the British Shorthair cats originated in Rome, Italy.

CFA recognized this breed in 1980. With copper or yellow eyes, these cats have beautiful sweet faces.

These patient, affectionate cats are social and they are wonderful for those with cat-friendly dogs and children. 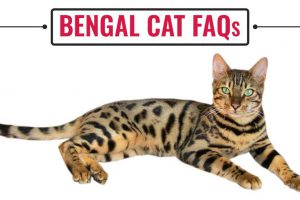 Bengal Cat Faqs – Find Answers For Questions Like How Tall Is A Bengal Cat?, Are Bengal Cats Allergy Free?, Can Bengal Cats Be Black?, And More.
Read More
Back to Index 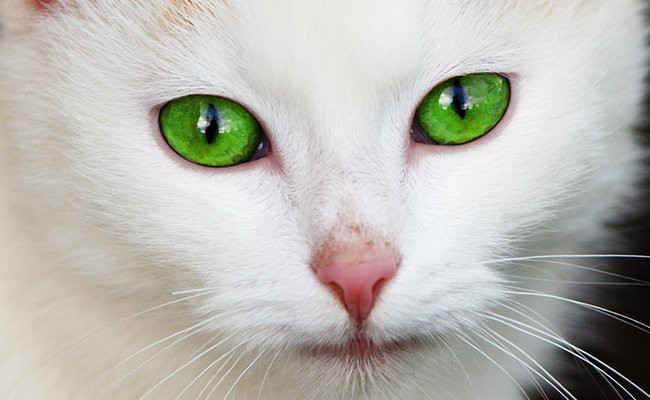 Eye colors are genetically associated with coat color. All pointed cats are known to have blue eyes.

White with green eyes is less likely to be deaf than white cats with blue eyes.

Pedigreed cats popular for their eye colors include- 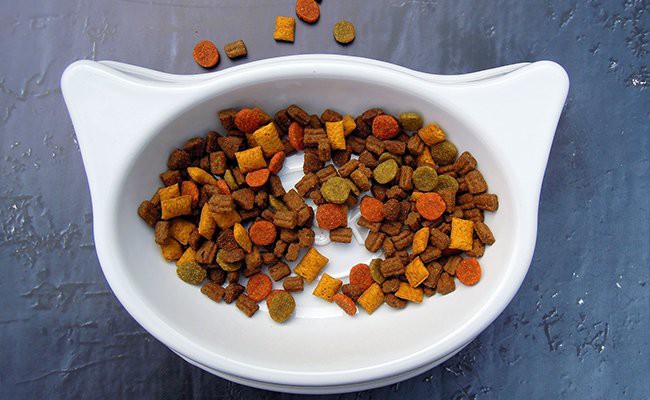 Here are some healthy foods that you can feed your cats.

These cats are magnificent and require a neat name. Check out these white cat names. 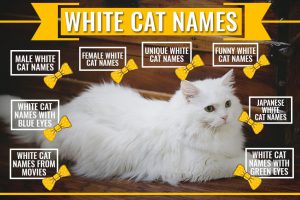 Are You Looking For Cool And Unique Names For Your Dazzling White Kitty? Check Out The Finest Selection Of White Cat Names For Your Angel.
Read More
Back to Index 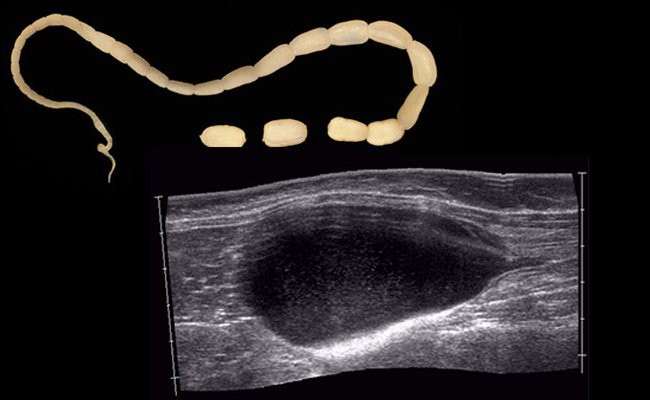 Some common health issues in white cats are,

Vomiting is a common problem faced by cats due to eating something inedible or poisonous.

FLUTD is a group of feline disease with multiple causes. It often occurs to cats due to eating dry foods, overweight and unfit.

Ticks and fleas are a common external feline health problem.

One of the common feline health problems inside cats, tapeworms live in your cats intestine. 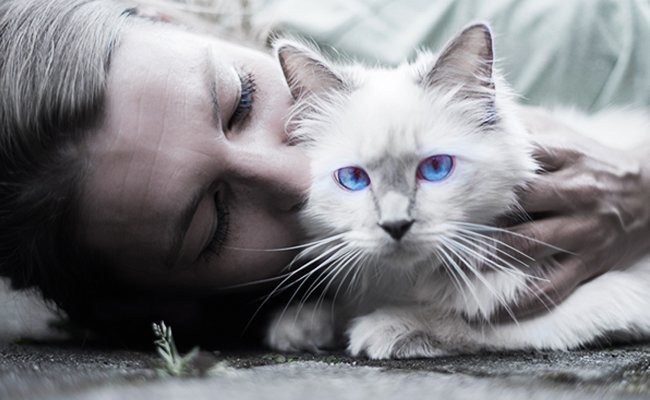 Spend time with your feline as this may strengthen the bond. Your cat needs daily activities. Vaccinate your cats as per cat vaccination schedule. Spaying or neutering cats will give many positive benefits. Visit your vets regularly for good health care of your kitten. Follow cat foods feeding guide. Choose high-quality cat food.

Most white cats are known to produce other stains and eye tears on their coats and faces. Using stain remover wipes will not only be beneficial to your cat but also easy for you too.

As you brush check the cat’s skin condition. Clean your cat’s teeth with regularly with a proper toothbrush. To avoid skin diseases use sunscreen as prevention.

Contact a reputed white cat breeder in your locality and never buy one without any papers. Do your own research and ask friends, relatives for more information.

Visit the breeder’s place and check it out for yourself.

Be patient and never rush. Avoid breeders who offer discounts.

Buying a white cat from a reputed shelter can cost mostly between $50 – $100. Buying a purebred kitten from a well-recognized breeder costs between $350 and $1,500 depending on the color and breed.